Be Wary Before Signing On The Dotted Line 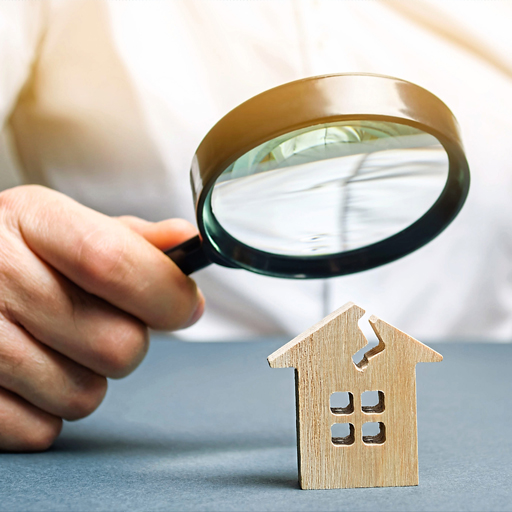 After working for a few years, Cindy Chew was ready to buy a terrace house with a separate title deed available from a housing developer. She is aware of abandoned housing project cases in Malaysia and did not want to risk buying a newly launched property that is still under construction.

Instead, she waited for the developer to complete the housing development and subsequently decided to buy a terrace house from the developer after she was able to physically see the completed house. She asked her lawyer to assist her with the sale and purchase contract and acquisition process. She found that although the house was new, it had multiple defects such as cracks on the ceilings and walls. She then asked the developer to rectify them.

Much to her dismay, the developer told her the defects liability period (DLP) had expired and their sale to her was on an as-is-where-is basis. The developer said that DLP was not mandatory after the Certificate of Completion and Compliance (CCC) was issued which is true. In another scenario, Abdul Aziz was ready to buy an apartment in Subang Jaya from an established housing developer. This was his first time buying a property in a stratified development. He knows practically nothing of the selling and buying process and sought the professional services of a lawyer. The lawyer attended to the usual sub-sale transaction with Abdul Aziz eventually taking possession and keys of the property from the housing developer.

After shifting into his apartment with his family, he realised that there were water leakages to his ceiling and walls. He consulted his lawyer but was informed that the purchase was on an as-is-where-is basis and that the purchaser was deemed to have inspected the property and was satisfied with the conditions. He felt let down with the course of events where he had to pay for the repairs and repainting works of RM7,850 when the apartment was barely six months old. Check for the DLP clause before signing.

However, the HDR provides an exemption to the rule, inter-alia: HD Regulations 11(1B) “…….such (contract of sale) shall not apply if at the time of the execution of the contract of sale, the certificate of completion and compliance (CCC) of the housing accommodation has been issued and a certified true copy of which has been forwarded to the purchaser.”

The language of HD Regulation 11(1B) is clear enough. The statutory contracts of sales (Schedules G, H, I and J) do not apply to a sub-sale or a sale in a secondary market after the issuance of the CCC. In a nutshell, Chew and Abdul Aziz had thought by purchasing their completed properties directly from the developer, they would have the right to ask the developer to rectify the defects. They were not aware that the developer was selling through the secondary market via a sub-sale and was not under any legal obligation to rectify were silent on the DLP warranties that would appear in the statutory contracts of sales.

Sub-sales are not within the purview of the Ministry of Housing and Local Government (KPKT) and do not enjoy the protection accorded to the purchasers who buy properties under construction. Hence, there is no DLP in their sale and purchase contracts though such terms are sometimes negotiated depending on the goodwill and benevolence of the housing developer. Goodwill in this context means by the developer’s prerogative and at their sole discretion.

Caught in a dilemma – who’s going to fix the defects?

The statutory schedule contract of sale carries a mandatory warranty period of 24 months after the date the purchaser takes vacant possession of the subject property against any defects, shrinkage or other faults, which becomes apparent and are due to defective workmanship or materials, and not having been constructed in accordance with the approved plans and descriptions.

Such faults should be rectified by the developer at their own cost and expense within 30 days from the date of the purchaser’s written notice. However, this clause on DLP is missing in most of the sub-sale or sale in secondary market contracts. It is a case of caveat emptor or let the buyers beware.

There is no protection for defects, shrinkage and other faults. These defects may include cracks in the walls, water leakages, watermarks, mouldy ceiling panels, clogged piping, loose floorboards or tiles, unusable fixtures (such as electric connections, light switches and water tapes) and even misaligned doors, windows and safety grills.

Generally, it is a case of what-you-see-is-what-you-get. Those contracts even have the audacity to state that the purchaser has conducted independent checks and is satisfied with the state and conditions.

Legal rights are created by the terms and conditions embodied in the contracts between two covenanting parties. A house buyer who purchases a new property from the housing developer will establish a contractual relationship with the developer via the sale contract. Hence, the buyers will have contractual obligations and entitlement upon the developer in the event of defects. Then, why not offer the protection for those buyers of property, post-CCC for buyers who purchase directly from the developer?

The National House Buyers Association (HBA) does not see the link with not having the effects and entitlement to DLP, even if the property is bought after the CCC has been issued. But as long as the purchase is from a licensed housing developer especially, the buyer should be entitled to DLP warranties. 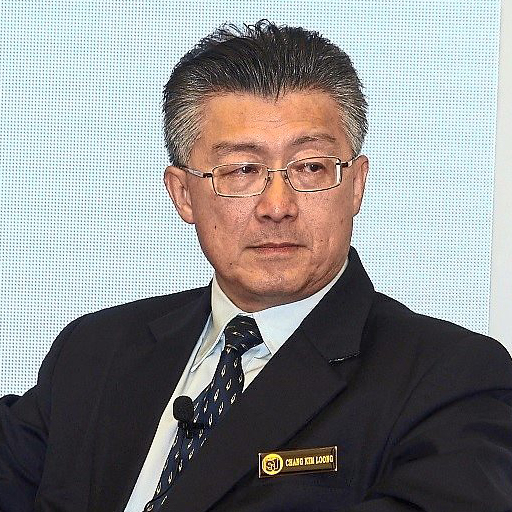 After all, the defects warranties from the developer’s contractors or builders are still subsisting depending again on the balance of the unexpired warranty period given by the contractors or builders of the housing developer. That being the case, HBA proposes that a new scheduled contract (of sale) be formulated to protect the rights and entitlement of those house buyers who buy after the issuance of the CCC from their licensed housing developers.

This is to ensure that the buyers will not be shortchanged in terms of quality and compliance with the specifications of constructions as stipulated by the authorities. Also, it is an extension of consumer protection who should also be accorded rights to enforce warranties under the defects liability period or whatever balance thereof.

In the interest of justice, like buyers who had purchased properties in a primary market, these sub-sale buyers should also have access to justice by being given the right to make a claim at the Tribunal for Home Buyers Claim, which is a more affordable, fast and expedient legal process.

Perhaps, a new set of the contract of sale should be prescribed in the proposed new Schedule K (Post CCC: Land and Building), Schedule L (Post CCC: Stratified Property) to be included in the Housing Development (Control & Licensing) Regulations, 1989. These new contracts are intended to cater for provisions post CCC with a new prescribed schedule of payments considering that some properties are leasehold with restrictions in the title as compared to freehold status.

But, the main objective is to design a new contract of sale to include DLP for those buyers of post CCC properties whether they are landed or stratified housing properties. Perhaps, KPKT should ponder on this proposal that will accord better or extended protection to house buyers post-CCC.