What will it take to switch the negative view of Bumi lots to positive ones? 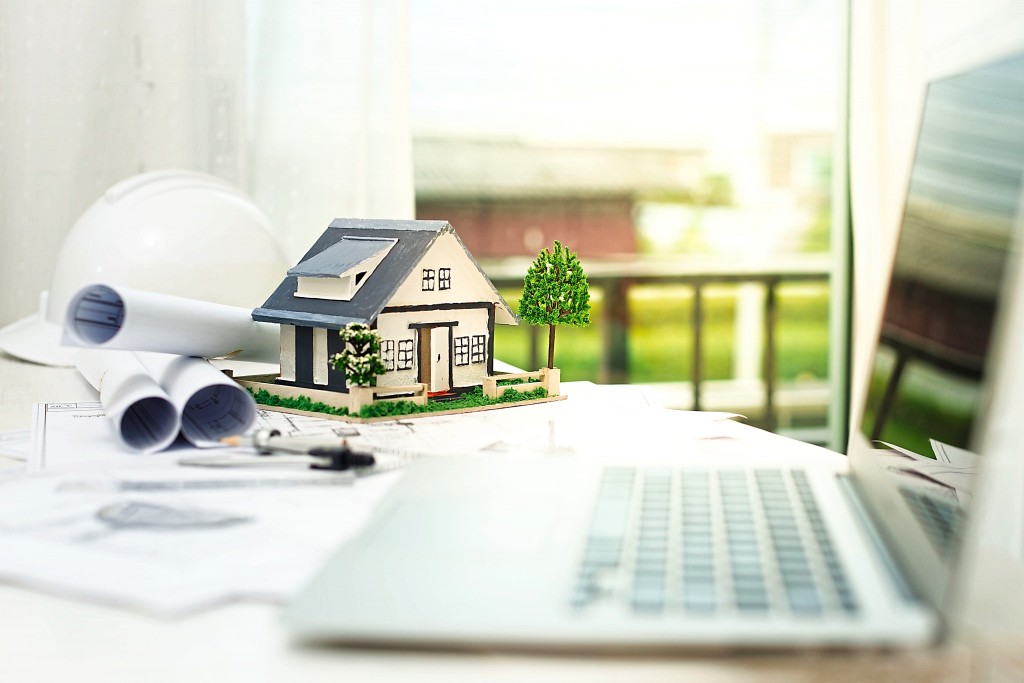 This has been a sore topic for property developers, buyers and investors for decades since its enactment in the 1970s under Malaysia’s New Economic Policy (NEP). To compound matters further, state authorities are given full control over land matters except for federal territories. Hence, Bumiputera quota regulations fall under the state government’s jurisdiction, which differs from state to state.

In some states, the discounts are at 15%, and the allocation can be at 60%. For example, Selangor has one of the highest allocations with 60% for low-cost commercial units, 50% for other commercial units, 50% for low-cost industrial units and 40% for other industrial units. For residential property, there is no fixed allocation as it depends on the state’s discretion.

Given that most of Malaysia’s population comprise of Malays and Bumiputeras, why has this become an issue? Home buyers want to buy a place to live in while investors want to make money off their investments. A chunk of the negative perception of Bumi units is due to the exit strategy, in that the market generally is of the contention that non-Bumi units fetch a higher price.

A matter of perception

Given that the Bumiputera buyer is already given a sizable discount, this helps offset the difference in appreciation between non Bumi lot and a Bumi one. A Bumi lot will also appreciate in value albeit not as high as the non-Bumi one but buyers and sellers must remember the discount given.

Given that the Bumiputera buyer would have paid less interest, lower monthly instalments and a lower 10% deposit, the amount would have added up over five year, further narrowing the difference between the gross profit made by the non-Bumiputera buyer (see page 2 for more details). Moreover, in an area where the population is dominated by Bumiputeras, finding a buyer is easier.

Some of the reasons why Bumi units are less saleable relate back to the interplay between demographic factors and the Bumi quota. For areas such as Shah Alam, Ampang, Datuk Keramat and Gombak, Bumi units enjoy good performance due to the predominant Malay population.

Find out what these experts have to say about the topic: 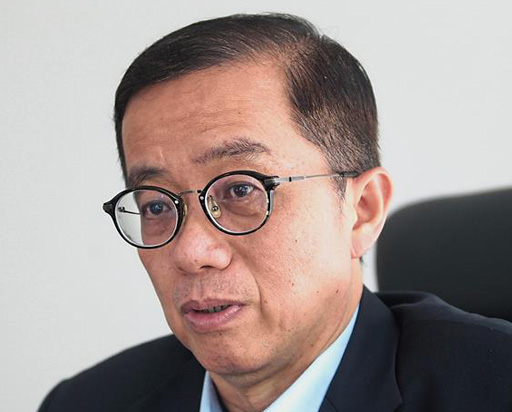 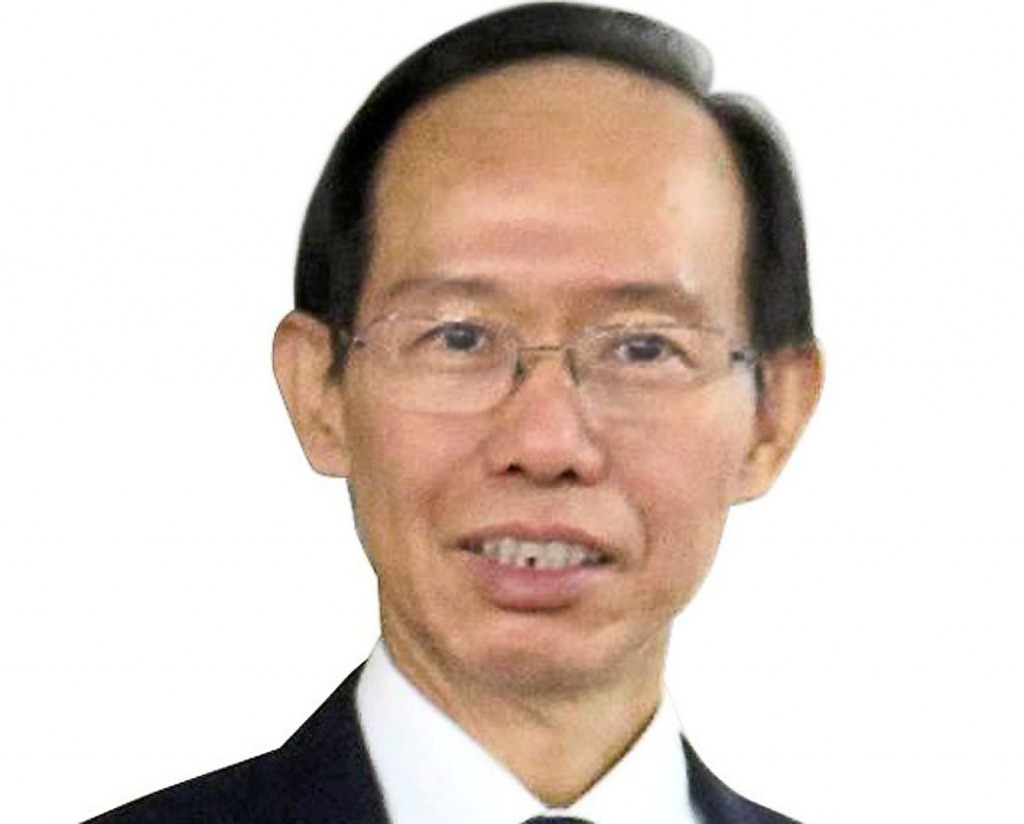 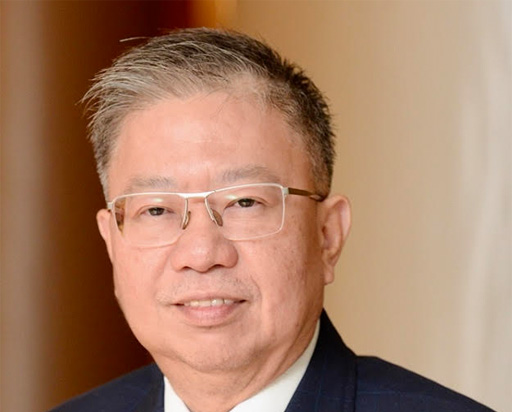