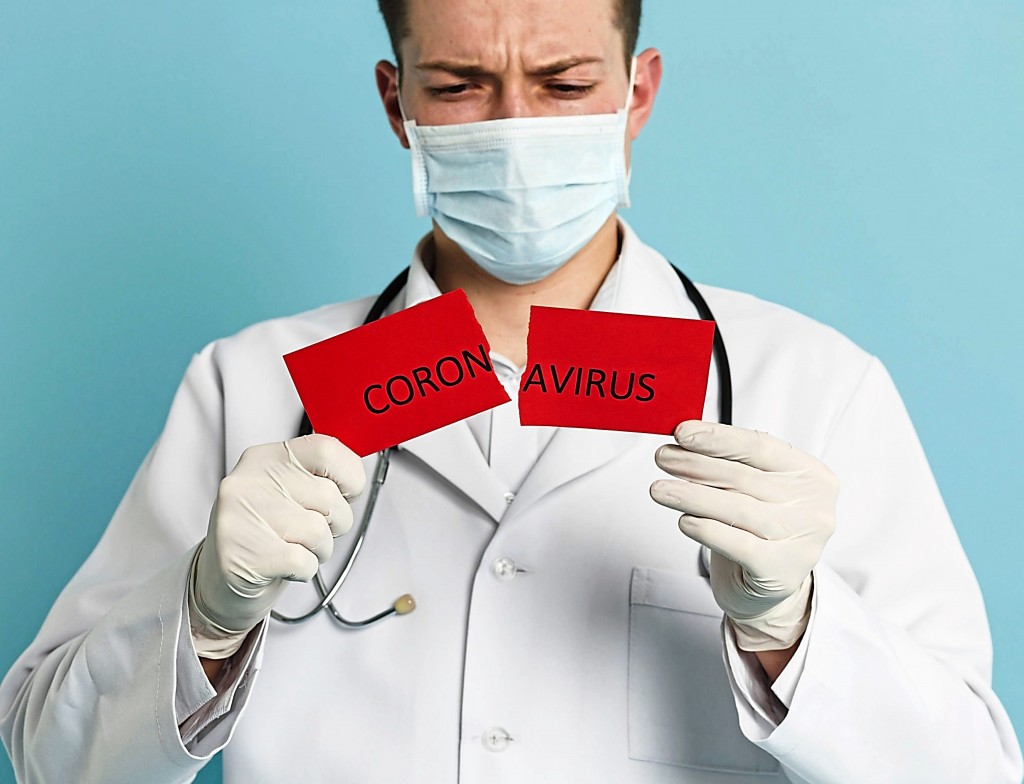 The Covid-19 and political uncertainty put extra pressure on the suffering sector.

WITH the industry already suffering, the effects of deadly outbreaks like the novel coronavirus and political uncertainties due to Tun Dr Mahathir Mohamad’s resignation as prime minister could be more far-reaching than anticipated.

According to the Wall Street Journal, the growth of home prices in China is at the lowest level since July 2018 with a further decline expected. Potential home buyers and tenants alike are either too fearful or unable to do the home viewings as sales of homes are postponed in areas as far the Guangxi province in southern China, as reported by the Financial Times.

Malaysia is no exception. With the dependence on foreign buyers to help clear the property overhang as well as the new launches, there is a cause for concern. Malaysia Real Estate Promoting Association vice president Ronald Pua said that based on their research, it’s not just interest from foreign investors in China that are severely affected but investors from neighbouring countries as well.

Malaysian property developer Sheng Tai International has also seen interests from its large foreign investor base in Asia and Australia slow down slightly since the virus outbreak. “Some of them (investors) who have already registered for tours in February decided to postpone the date until further notice and we are still following up with them closely,” said Sheng Tai general manager Nicholas Leong.

“Nevertheless, some of our other markets are still maintaining its momentum, for example, the Japanese, who are still coming here in moderately large groups as planned. And as a responsible corporate citizen, Sheng Tai is putting in place all necessary measures to ensure our clients and staff’s hygiene and safety at all times,” added Leong. 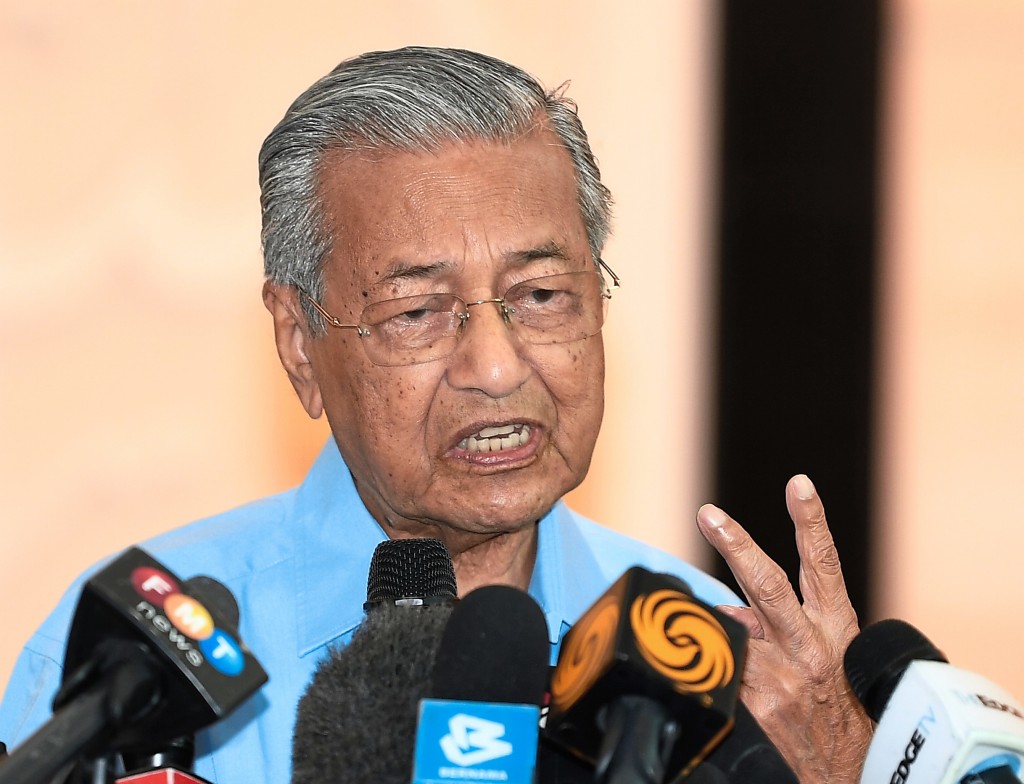 The recently political uncertainty resulting from Dr Mahathir’s stepping down as the prime minister is also putting pressure on the property market. Many who were keen on buying a home have decided to take a “wait-and-see” approach.

They want to know the direction as to where the government is heading in the future. While the country underwent a political realignment over the past few days, many were asking who would be the next prime minister during that period of turmoil. 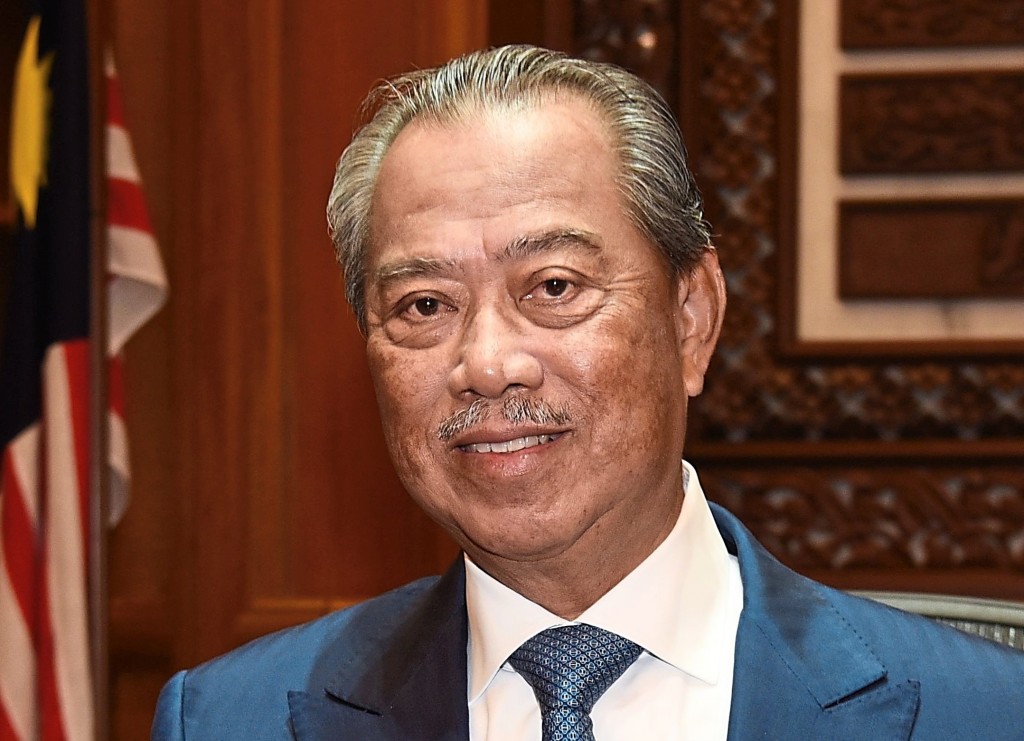 There is also the question if the recent-announced RM20bil economic stimulus package will still be valid as that was announced just days before the new prime minister was proclaimed. This state of confusion needs to be cleared up as soon as possible, said an architect who prefers to remain anonymous.

“It’s like going to sleep under (the rule of) one PM and waking up with another,” he said, adding that this would not strengthen confidence in the government. However, unlike the political turmoil, which will take time to resolve, the Covid-19’s effect on property can be mitigated with technology.

The recent decade has seen a wave of real estate tech such as Virtual Reality (VR) become mainstream as stakeholders seek to gain a competitive edge over industry rivals. For example, prospective buyers can use VR to tour show houses from the comfort of their computer or mobile phones.

The question remains, however, does tech like virtual tours help mitigate the waning interests of foreign buyers? With some customers unable or reluctant to leave their countries, Sheng Tai has shifted the emphasis to online marketing including creating livestreams of seminars, more virtual tours and use of social media platforms such as TikTok to promote Malaysia.

“We need to promote Malaysia first for them (investors) to love Malaysia before buying a property here. Our (Sheng Tai) role is still property tourism, so technology and online selling play a major role,” mentioned Leong.

Others such as See Kok Loong, executive director of real-estate agency Metro Homes Realty Bhd, also attested to tech such as VR but believe further explanations by salespeople are needed to conclude the deal.

“Yes, it helps but for actual sales, it is still not that possible in Malaysia because it’s a big-ticket item and customers need to look at the details instead of the 360 images only,” said Loong.