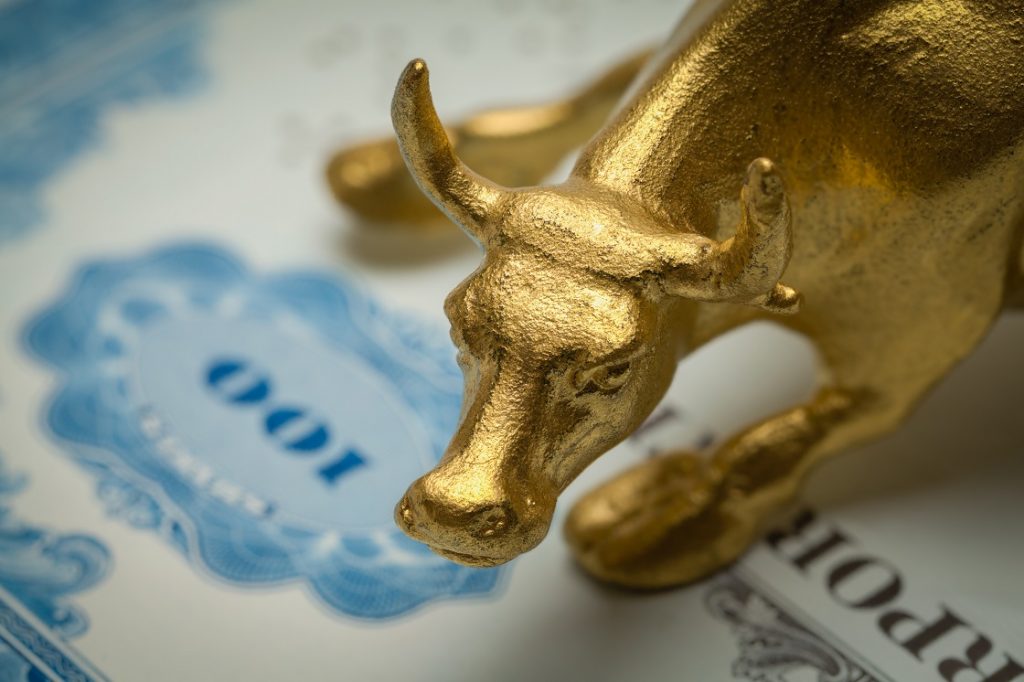 The coming Chinese New Year marks the end of an inauspicious rat year, with the ox riding in under the backdrop of a deadly global pandemic. Since March 2020, the Malaysian property market has been hampered by the stringent movement control order, which is coupled with the subsequent measures to contain the virus.

But with the year of the ox around the corner, many people are rooting for this reliable and hardworking animal zodiac to turn the real estate sector. Where prediction is required by the Chinese, feng shui is applied to better understand the coming period. According to feng shui consultant Stephen Chin, this science of environology is a combination of several texts written thousands of years ago, and there is no one formula to rule them all.

Most of these have their basis in the I-Ching, the concepts of the Five Elements, the 3X3 Magic Square and the Heavenly Stem and Earthly Root, to name a few. “If the predictions from these various methods tend to overlap and agree with each other, then it gives a strong indication that an event will occur. Conversely, predictions that do not overlap or agree often have a lower probability of happening,” he said. 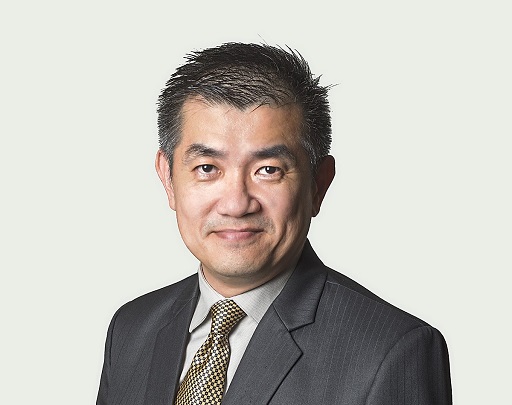 “Now with the current economic state, it is not too far-fetched to predict that the
property market may be bumpy,” said Chin.

Going by the stem-root and sound consonance for the year, he said the year 2021 is a Yin Earth year. Logically, any sector or industry related to the earth element will do well, and these include agriculture, civil engineering, construction, property and real estate businesses. Nonetheless, the earth element also contrasts or weakens the water element, which is related to banking and finance. Given that earth-based industries are very much tied to financing, this can be an issue.

Against the backdrop of the pandemic, the banking and finance sector is likely to be put under pressure to perform. This may in turn affect the ability of developers to finance their projects and for buyers to get loans through conventional channels. “Creative and innovative financing mechanisms will need to be created to overcome this,” he said.

Chin also warned against the possible occurrence of a pandemic separate from the novel Covid-19 virus which may happen this year. “This prediction comes from one of our formulas we use, written over 2000 years ago,” he said. The poem for 2021 is a 16-character text describing the symptom of the disease, such as stomach ailment, diarrhea, weakening of the limb and death.

Not all is doom and gloom with the property market. Five Elements Mastery Plt feng shui consultant Joe Choo said certain periods in the coming year show promises, adding that the market is slowly picking up, although the sub-sale market is predicted to perform better than the primary market.

To predict these auspicious periods, Choo refers to the Chinese lunar calendar, where every measurement of time such as year, month, day and time is made up of a pair of tian-gan and di-hi. The tian-gan and di-hi pair up to produce a sound consonant that represents an element, which is either wood, fire, earth, metal or water. She said lunar month four to lunar month six (from May 12 to Aug 7) marks a dynamic period for the property market as the sound consonant for these periods are metal. Here, the metal element brings out the goodness in earth, which represents the real estate sector.

Thereafter, the lunar month eight (from Sept 7 to Oct 5) is marked by the fire element which is also positive for the market. This is due to the attribute of fire which produces earth. Lastly, lunar months 11 and 12 (from Dec 4 to Jan 3) both hold earth elements that directly strengthen the earth industry. 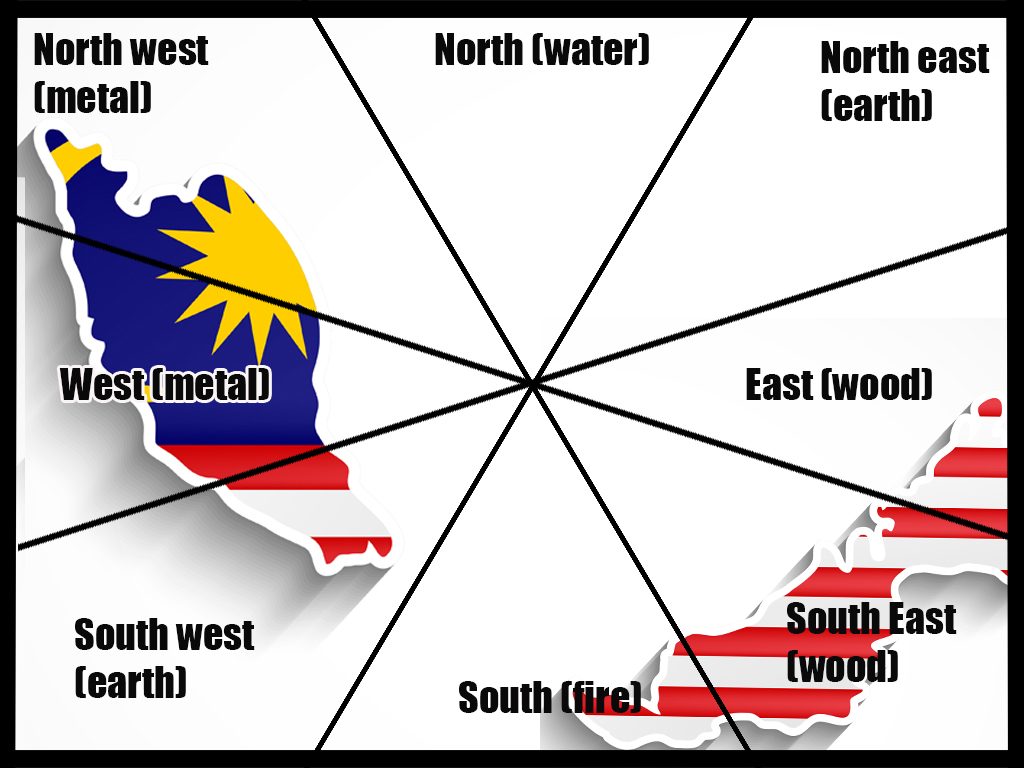 Image shows the eight directions and their corresponding elements.

Choo further suggested Johor as an auspicious place instead of Penang, with its south-west position possessing the earth element. The eastern kingdom is also predicted to garner attention from foreign buyers. Following that is Perak, somewhere around the north-west region which is of the metal element, also conducive for real estate. Its performance is likely to surpass even that of Selangor.

“The property market has always been very active in Selangor, and it still is, but don’t expect too much if compared with Johor and Perak,” she said, adding that the southern corner of Selangor is very auspicious. Choo explained that the mountainous Titiwangsa range contributes to the main earth energy which flows from the north towards Johor, becoming more stable as it goes further. 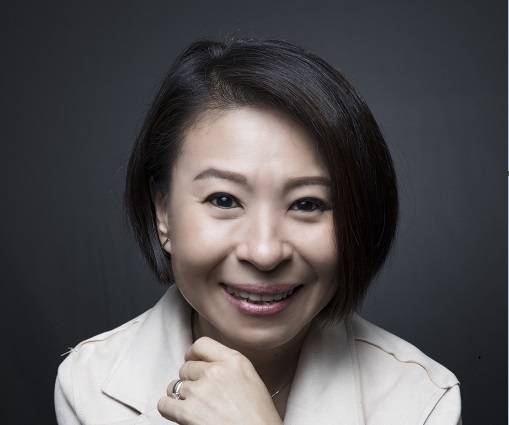 “Wealth is focused on the lunar month four and 12,” said Choo.

There are many mountains branching away from the main body, producing gentle earth energy to the surrounding. The presence of small rivers stop and harness this energy into a homogenous pool which collects wealth for anyone living in the southern area of Selangor.

Chin corroborated that the states located in the north-west are likely to do well, but pointed out instead to Penang and by extension Kedah. Using the magic square technique or the luo shu, he said the gua for the year is six, and its natural position is in the north-west, which has the metal element. Since 2021 is an earth year, this is auspicious as earth produces metal.

Where homes are considered, Chin said general environology principles still apply and developments should always take into account the surrounding terrain. Properties oriented to face the embrace of a river, lake or road, with hills supporting the back, will be most ideal.

It is not recommended to have them directly fronting a hill or having a river behind. Another feature that bears repeating is the effects of T-junctions on the home, especially if it is located directly in the middle of the confluence. In feng shui, road traffic is similar to the flow of the river, and the stronger the traffic, the stronger the river flow. However, residents can get positive energy from the river, unlike vehicular movements which are associated with pollution and stress. 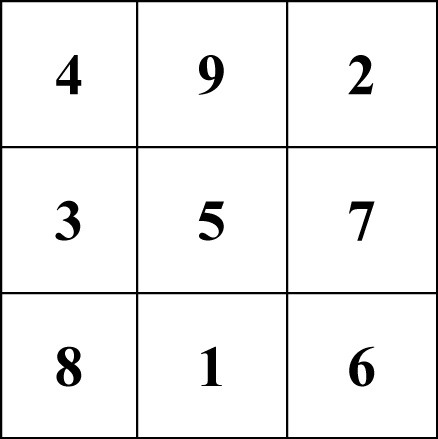 Homes in such locations experience a strong rush in energy coming from the road. This sha chi, or attacking energy will negatively affect the energy of the whole house. The effect is exacerbated if the home in question is positioned at the edge of the road and is exposed, meaning that there is no landscaping or barriers to soften the flow of energy. On the other hand, a short road with minimal traffic channels less sha chi.

Chin further advised that house buyers need to choose properties that are suited to them. “The main entrance needs to be compatible with the master of the house. In my practice, as taught by my master before me, this is a make-or-break proposition,” he said, adding that occupants who live in a house with a bad entrance enjoys neither peace nor prosperity in the long term.

Although feng shui is very much steeped in Chinese tradition and beliefs, the other races in Malaysia would do well to observe it as properties that correspond with its tenets usually command a better market rate. The basics of economics apply here where a property that enjoys a higher demand experiences higher capital appreciation, price, rental yield and rate. Since the Chinese community makes up a significant portion of Malaysia’s population, it is simply good business acumen to also cater to their preference. As much as feng shui discusses the intangible, its effects have been proven to be very much tangible.