From developer to city operator; the focus is on residents’ welfare and safety 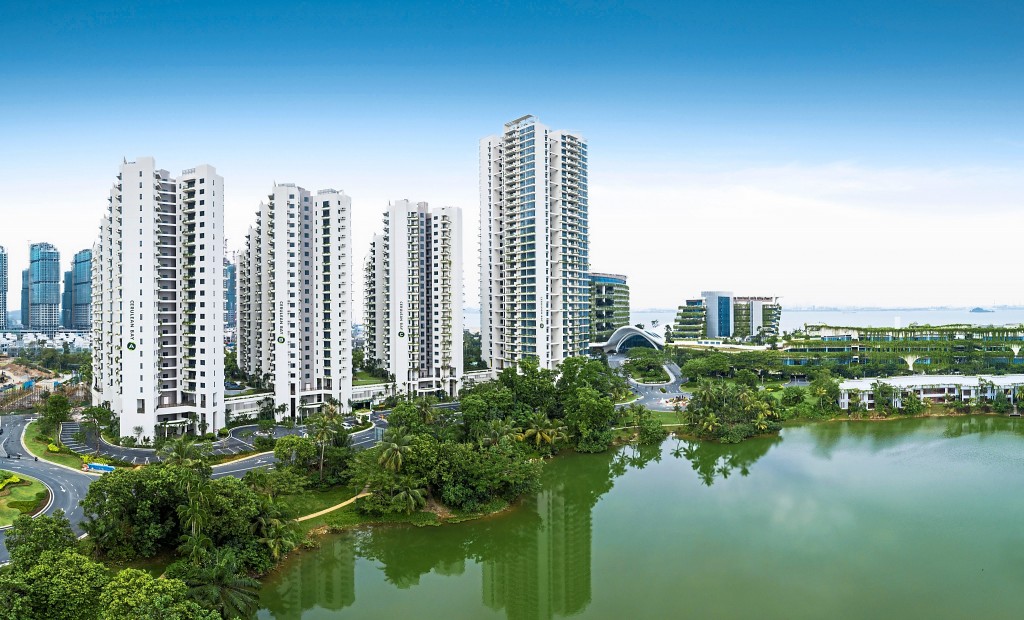 Since its nascency, Forest City has been well-positioned as a catalyst for industrial development and economic enhancement, due to its favourable location within the Iskandar Special Economic Zone and support from Malaysia’s federal government and the Johor state government.

It has been four years since Forest City was launched, and Country Garden, the master developer, has been in the Malaysian market since 2012. To date, the project’s first island is now occupied and thriving, with a five-star hotel, international school and commercial areas with over 100 retail tenants on its premises. On the mainland, it boasts a five-star hotel and two designer 18-hole golf courses as well as the nation’s largest industrialised building system factory. Forest City is also today an internationally renowned venue for international conferences and sports events.

In keeping up with industry developments, the company is now evolving from its role as a real estate developer into a city operator, with its focus on residents’ welfare and safety. In addition, it is still seeking innovative ways to develop sustainably to contribute to greater economic vitality for the region and create a stable and healthy city development ecosystem.

This role shift is in line with Forest City’s objectives to improve management efficiency, strengthen internal resources and enhance operations and includes the following areas: 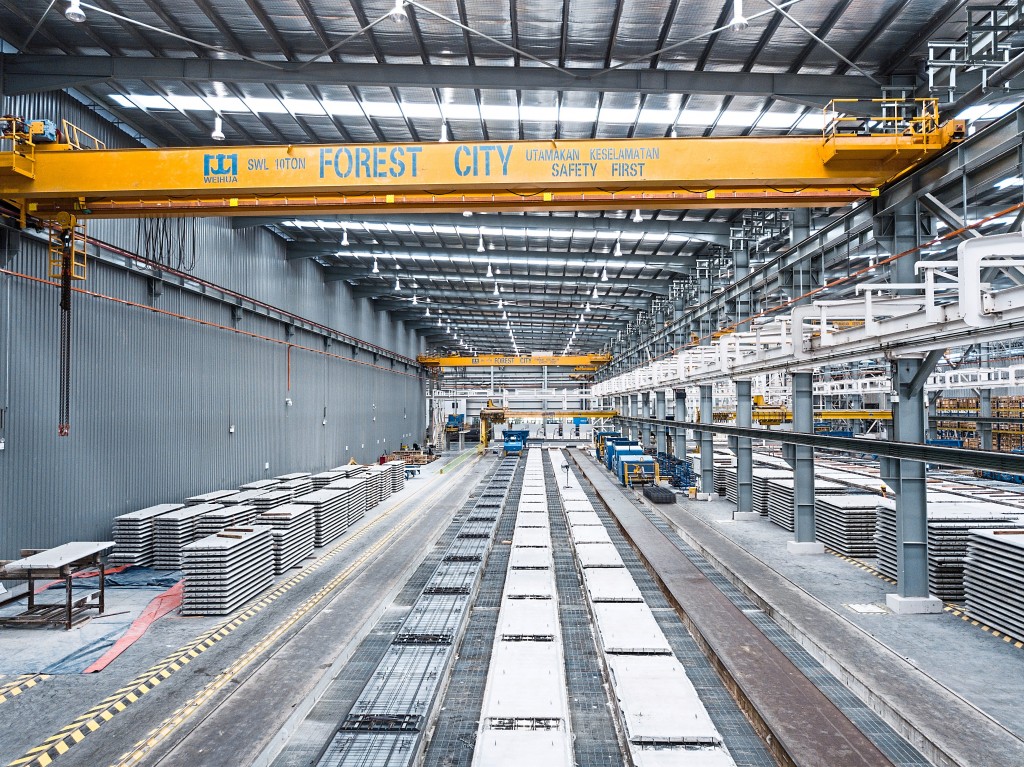 Forest City has, from the start worked with experts like McKinsey & Co, to identify eight industry pillars that it is building on. These pillars are tourism, healthcare, education and training, regional headquarters, near-shore finance, e-commerce, emerging technology, and smart and green.

Out of these, tourism, healthcare and education have been established within Forest City. In the next stage, the company will continue investing in industrial development and strengthen cooperation with educational institutions – which is key to boosting economic vitality in the region, while upholding the government’s requirement for industrial development.

Forest City hopes to show more of its ability in city operations while adhering to the government’s guidelines. The development is well known for its futuristic smart concept, employing a “build up, not out” approach which sees taller buildings with mixed-use space comprising offices, shops and residential units. This concept has materialised through the Carnelian Tower, the city’s first 45-storey integrated landmark building housing offices, and residential and retail units, which will be open this year.

Through its various environment protection initiatives, Forest City promotes a sense of responsibility for the natural environment. At the same time, strategic partnerships with internationally renowned educators such as the Shattuck Saint Mary’s International School and IDP Education Group provides residents access to high-quality education.

Engagement and benefits to communities

To date, Forest City has invested over RM17bil to develop the local community. The company has awarded contracts worth RM1.6bil to local players and contributed over RM300mil in state and federal taxes. It has also contributed over RM10mil in corporate social responsibility initiatives, aimed at enriching the lives of communities in the surrounding area.

From construction and development to operation of the city, Forest City has always put safety first, sparing no resources to ensure that safety and quality are not compromised.

Way of the future

Forest City strives to establish a comprehensive, closed-loop management data collection and analysis, with four levels of defence lines, utilising the Internet of Things. The first level of defence is the boundary protection deployed at community entrances with facial and license plate recognition, data collection, and perimeter intrusion detection. The second level of defence is an internal protective network deployed at the roads, car parks and public spaces.

Q: What brought on this idea to shift the roles from developer to city operator?

A: As of the end of 2019, we have more than 20,000 units ready for handover across Malaysia. Thus the basic development and construction of the city have formed a preliminary scale. In the next step, the company will focus on industrial development in the region and city operations. We will explore the sustainable development of the city, create greater economic vitality for the region, enhance regional value, and introduce industries to establish a stable and healthy development ecology for the city. We will continue to strengthen our cooperation with education and scientific research institutions, which will bring up the sustainable development potential of the city.

Q: How do you foresee this shift will bring forward the business?

As a city operator, we will focus on exploring sustainable development, promoting the integration of “Industry, City, and People”. We will take on industrial-oriented planning to encourage industrial development and create economic vitality. We will push for the implementation of intelligent solutions to improve efficiency, and to create the cultural symbol of Forest City by promoting city, industry and resident integration.

Q: How will the role shift benefit the surrounding communities?

A: A developing city needs to be injected with industrial power to have a broader economic impact. Forest City will balance this with a streamlined urban management system and state-of-the-art facilities to ensure a healthy and thriving living space.