Green lungs come in many forms

Retention ponds and community farms are coming to the fore

As long as there is a patch of land, community farms can be encouraged.

With the increasing awareness and growing demand for green lungs, more and more new property developments create at least 10% of green spaces regardless of their size. Such greening exercises can be part of the original setting like the 1,530-acre Gamuda Cove, which leverages off the wetlands and forest reserves in southern Klang Valley.

Alternatively, an existing retention pond can be transformed into a thriving lake and park, drawing in fishes, birds and other wildlife like Worldwide Holding Bhd’s Central Park in Puncak Alam. With Gamuda Cove developer Gamuda Land Sdn Bhd, the emphasis on retaining the green lungs also revolves around their Gamuda Parks undertaking, which incorporates research into maintaining the indigenous flora and fauna.

In the case of Worldwide Holdings, their Ellia project, which is 80% sold, and the upcoming launch of Kalisa, hinges on the community gathering aspect of their central park. While bigger and more established developers have more extensive acreage to manoeuvre their greenery, smaller-scale projects also see more greenery being placed as part of the developments.

Many smaller projects involving landed property have parks and playgrounds as green lungs. This is not limited to the more affluent projects, as even affordable homes now have sizable greenery built into them. Even high-rise projects inject greenery into their facility podiums, and sizable elevated gardens are becoming standard features.

Taking the next step

As the next progression, developers are experimenting with urban farming, particularly in high-rise projects where land availability is extremely limited. The shift towards urban farming, however, is based on a trial-run basis. Whether it succeeds depends on the sustainability of these farms. Even the local councils have jumped onto this fledging green lung bandwagon.

For example, Kuala Lumpur City Hall (DBKL) wants to help city folk turn underutilised land near their homes into community farms. Its socio-economic development executive director Anwar Mohd Zain said DBKL was impressed by the residents’ commitment and determination in various parts of the city who had transformed parcels of land into thriving and sustainable green lungs. 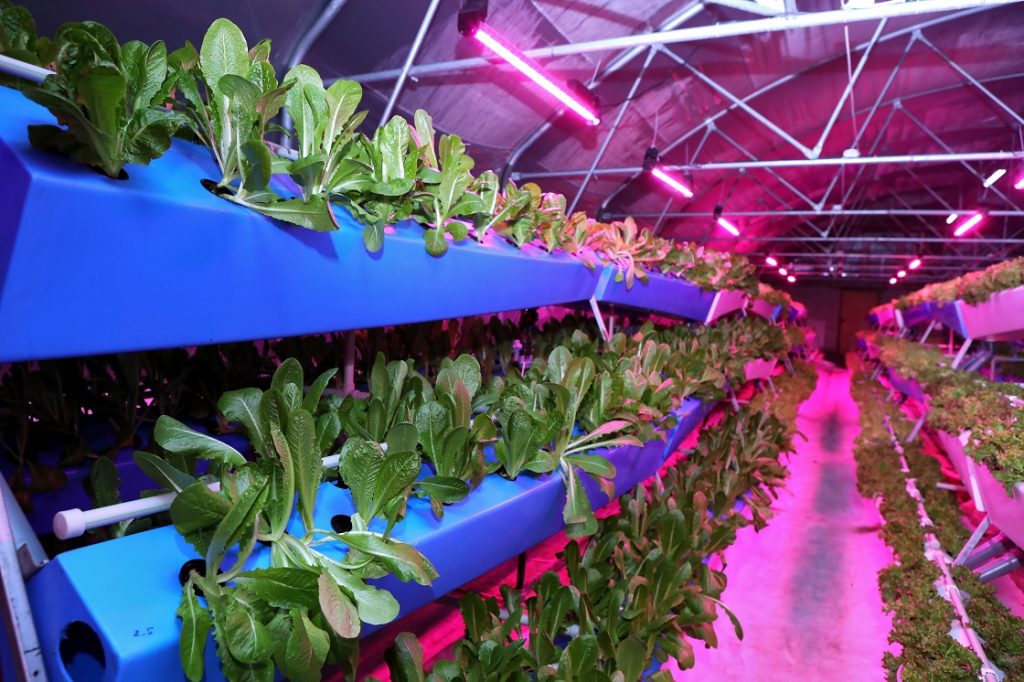 With hydroponics, vertical farms can be incorporated into unused warehouses.

“We are impressed, and we hope to encourage more community farming to inspire others who are thinking about doing it. However, this must be done properly and legally as we don’t want to deal with issues of trespassing and encroachment later on,” he told The Star. Many fledgeling urban farms in new developments rely on the developers’ corporate social responsibility teams, but community efforts and even individual undertakings spur on some.

With local councils coming into the picture, more land could be made available to generate more of such green lungs. Anwar said many plots of DBKL land were underutilised and had become rubbish dumps. “It may be land in front of your house or behind or nearby, which can be used to farm and produce food for personal consumption or even sold for profit,” he said. Urban farming is one of the initiatives under the Local Agenda 21 (LA21) whereby DBKL collaborates with the private sector, non-governmental organisations and residents living around the respective area to create community gardens in their neighbourhoods.

“We have worked with People’s Housing Projects, Schools and Residents Associations to promote communitybased agriculture, and never have I seen it take off this fast like it has during the past year,” said Anwar. He said DBKL’s initial target was 30 community farming projects that started five years ago. The number is now close to 100 all over the capital city. The other good news is that enterprises promoting urban agriculture are also growing. In the recent past, urban farming was essentially limited to a household’s own undertaking of their small patch of land.

With advancements in hydroponics and potting mix, many vegetables and herbs can be grown in small spaces. This increases the number of spaces where community farms can be set up like the roof of buildings, disused warehouses and any buffer zones. 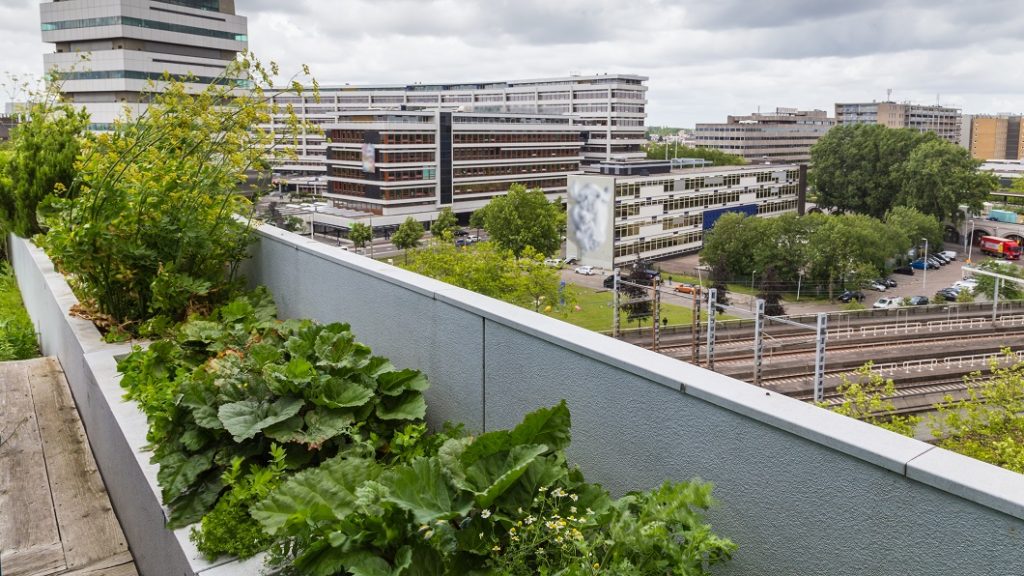 Rooftop farms have dual benefits as they can be used to grow sustainable vegetables and herbs while reducing heat build-up.

Rooftop gardens have an added benefit in that it reduces heat buildup, hence, reducing the energy needed to cool down a building. Disused warehouses, especially those close to the urban areas, can be converted into indoor, elevated hydroponic vegetable farms.

And buffer zones can be kept clean and tidy if a community uses them as sustainable mini-farms. The only setback is that the enthusiasm for urban farming may dwindle over time as individuals, particularly corporate workers, might not find the time to manage their farms properly. This is where somebody has to take charge to keep the community urban farms running smoothly.