In Time for the Festives 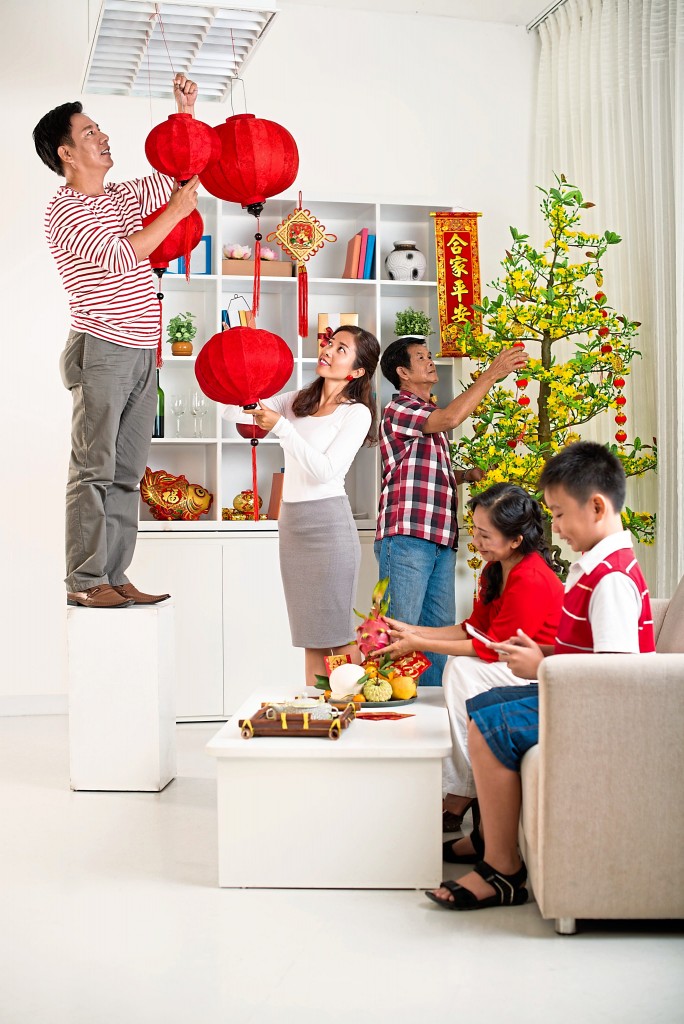 Year 2020 opens its doors as 2019 leaves us behind, promising a world of opportunities and challenges ahead, especially with regards to the property market. Stepping into January, we are aware that Chinese New Year is just around the corner, and with it, the other major festivities that will follow, such as Hari Raya and Deepavali.

For the Chinese house buyers especially, getting the keys to your house before Chinese New Year may be an added bonus. Purportedly, having guests over at your new home during the festive season is auspicious, as it is the equivalent of the western house warming ceremony. And the Malays, Indians and other races may have equally assimilated this culture. 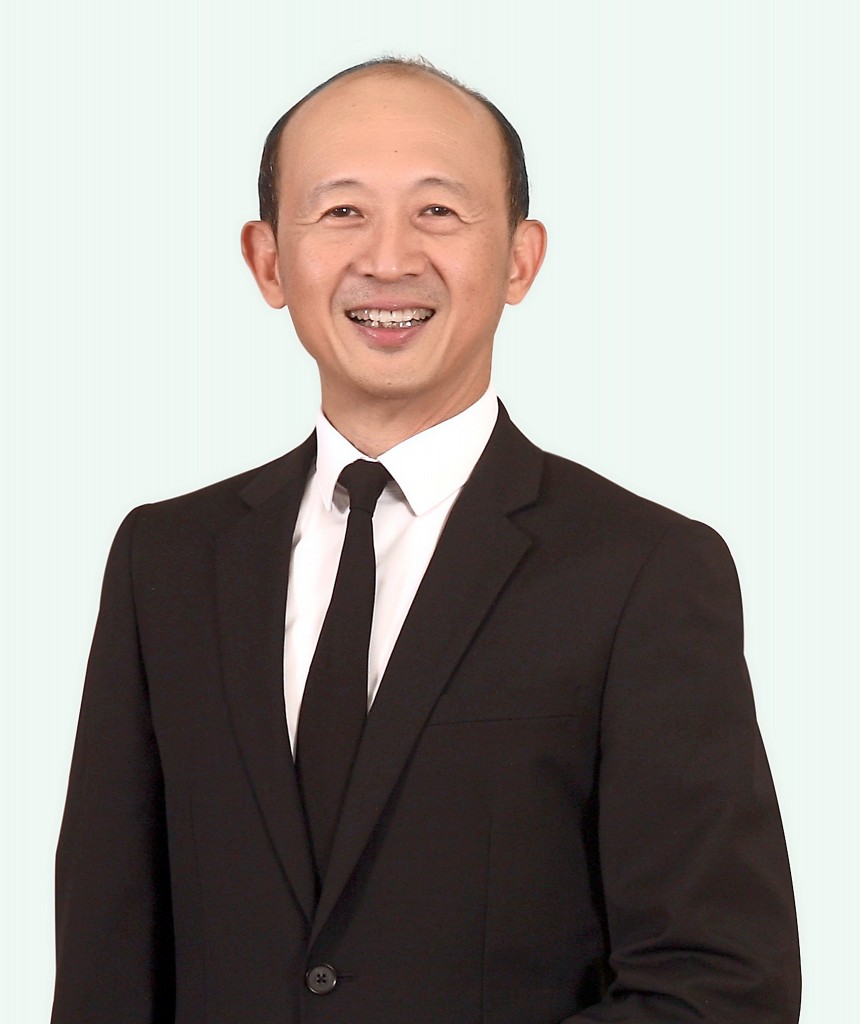 In practice, developers always aim to deliver ahead of time, said Sia.

“In practice, developers always aim to deliver ahead of time to allow owners time to plan their move in advance, which starts three to four months before the handover period,” he explained. For instance, if the developer delivers in November, there is every chance for the house buyer to move in by Chinese New Year.

Practically, it involves good planning by the owner to make sure they have settled on their style of living and have secured the services of movers to set everything up before the new year. That, according to Sia, is the greater challenge.

Completing a development ahead of schedule is also beneficial to the developer, as stated by Mah Sing Group Bhd CEO Datuk Ho Hon Sang, saying that it will signal the group’s reputation in a positive direction while increasing buyer’s confidence. 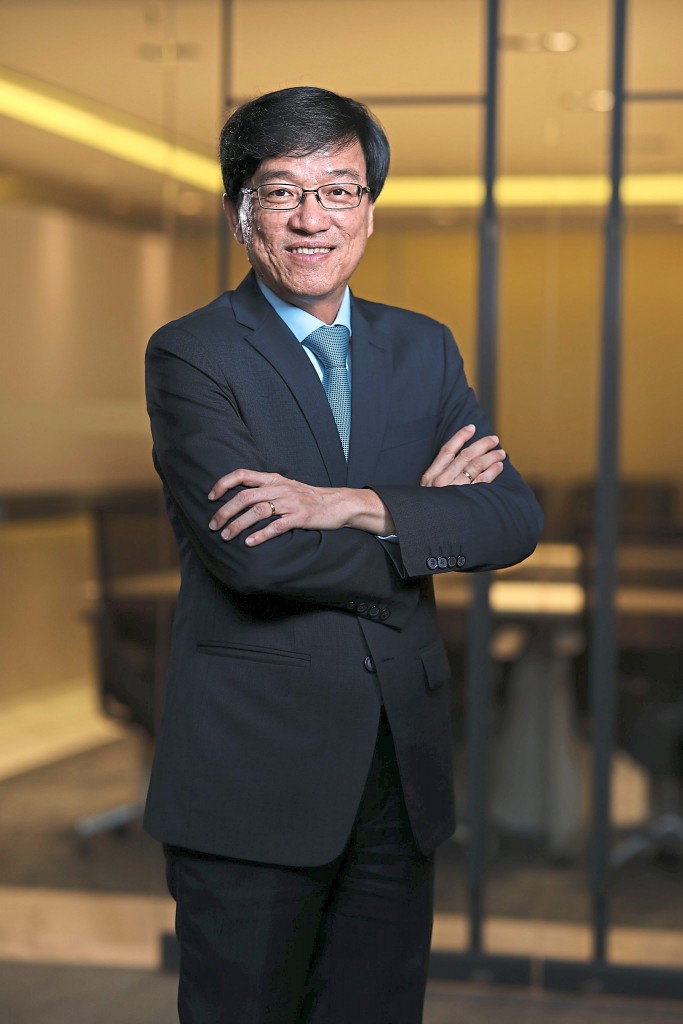 “Completing a development ahead of schedule signals the group’s reputation in a positive way while increasing buyers’ confidence, said Ho.

“This will allow us to further strengthen our footprint and branding as a trusted and reputable property developer in upholding our promise to deliver our customers’ dream home,” he explained. However, M101 Holdings Sdn Bhd CEO Datuk Seth Yap advised that projects should follow the construction schedule. ‘The tendency is slim to actually chase for the festive season as it will involve more cost and a lot of extra planning,” he cautioned.

Sia said, “On our part, we have almost since ten years ago delivered completely fitted and sometimes, fully furnished solutions to help owners hasten their moving in.” When prompted about other major holidays, he stated that it applies to all, but the Chinese New Year appears to be a popular point since it is the start of a new beginning, not considering that all the previous major holidays are already over by then.

Buyers tend to time their occupancy in the secondary market 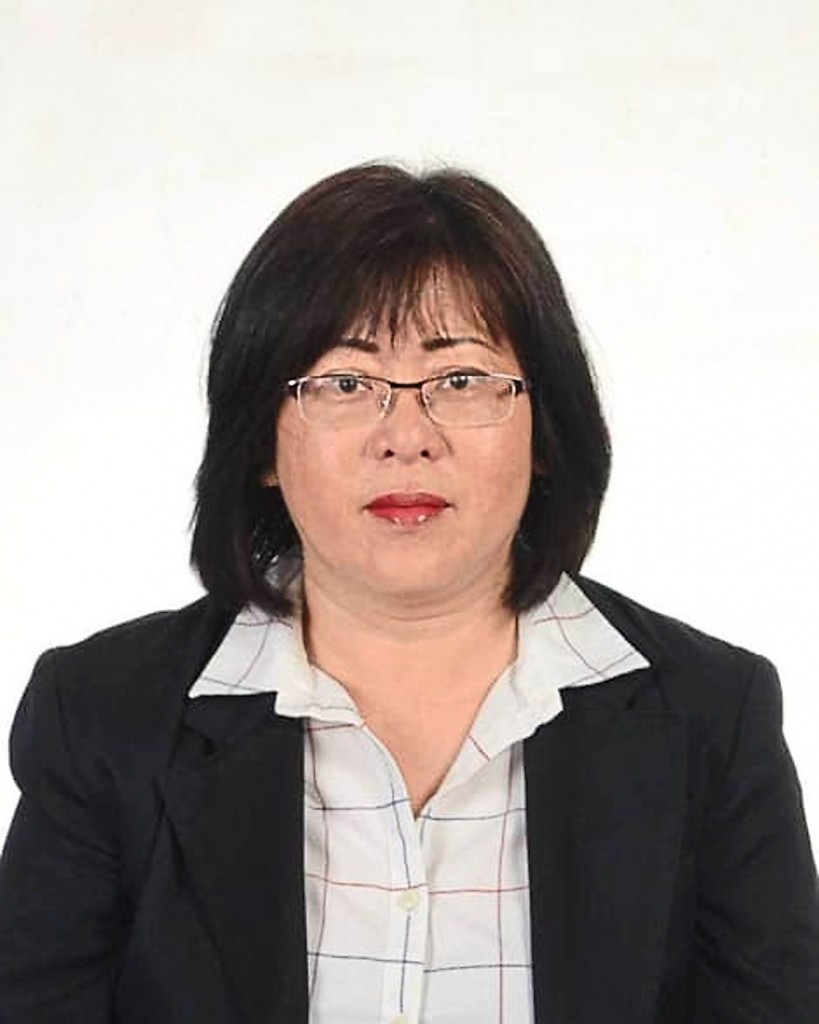 “For the sub-sale market, quite a number of potential homebuyers have this intention, but it is not as easy as they are led to believe,” Yeap said.

For the sub-sale market, quite a number of potential homebuyers have this intention, but it is not as easy as they are led to believe.

“In normal situations, most transactions take three to six months. Don’t forget, you might want to renovate or change some fittings, which will also take some time. Many people are not aware of this timeline or have taken it for granted and assume that they can move in immediately. It is not that easy,” said Ridgewell Properties Sdn Bhd real estate negotiator Joey Yeap.

There would always be some buyers who want to move in immediately, and she understands their urgency. Those who have more experience with the property market are aware of the transaction timeline, so these buyers would know what to expect, Yeap said, adding that this scenario is not just an occurrence for Chinese buyers for the Chinese New Year but also for the other races celebrating their respective festive occasions.