Is just an extension enough for HOC 2021 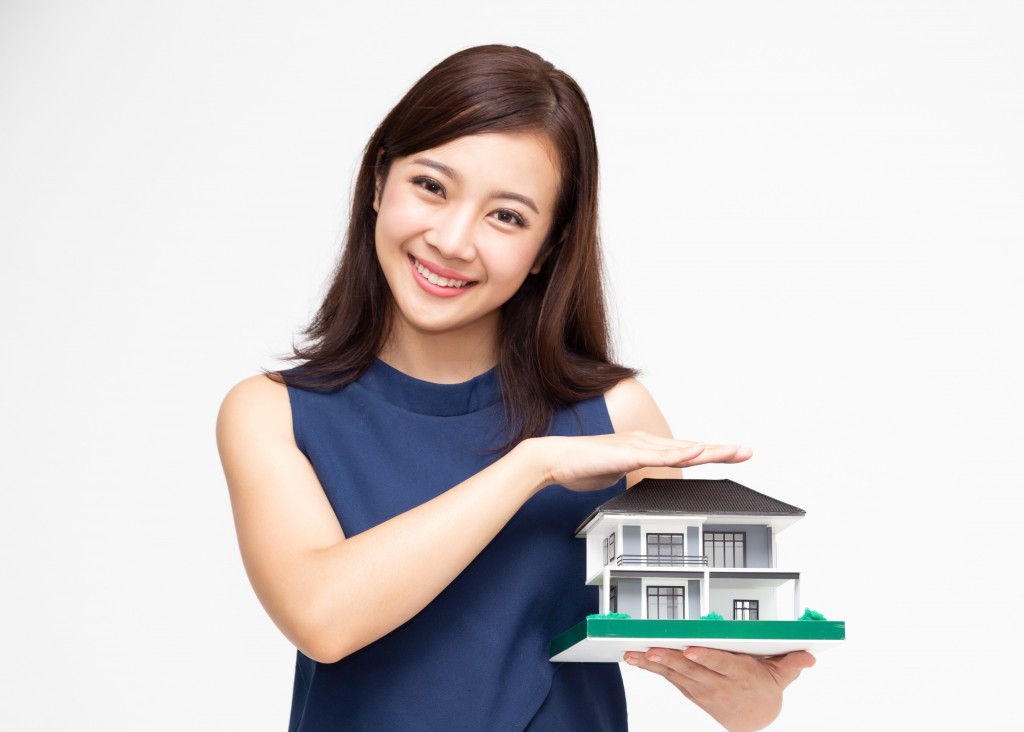 Including the secondary market would make it more holistic

This follows the opinion and concerns that many have shared of the campaign being disrupted due to the second movement control order (MCO) in January to early February 2021. Moreover, it was later compounded by the continued challenges that the Covid-19 pandemic had posed to the market. The extension will most likely include some revision of the current terms and conditions of the campaign.

On March 30, the Real Estate and Housing Developers’ Association (Rehda) had revealed that total sales recorded for the ongoing HOC 2020/2021 between June 1 last year to Feb 28 this year were 34,354 residential units worth RM25.65bil.

The result surpassed the 2019 nine-month sales performance from Jan 1 to Sept 13, which registered 19,784 residential units worth RM15.64bil. The success of the second HOC, thus far, is highly encouraging given that it was running under pandemic conditions.

The call for an extension was further supported by the fact that the HOC appears to be a much beneficial and helpful campaign aid for homebuyers and contribute to the recovery of a negatively impacted property market.

But running alongside this property campaign dilemma is the resurgence of Covid-19 cases in April 2021, which went up from 1,178 cases on April 1 to 2,875 cases on April 22. The daily count more than doubled in just three weeks.

This resurgence led to high caution and fear of a possible MCO 3.0 should things worsen. Several states and local areas were placed under MCO and enhanced MCO after reporting critically
high cases.

There is the worry that the potential property sales in May and June, or even further, may be affected by this resurgence. The importance and need for the HOC to be extended is now even more emphasised to allow both developers and homebuyers a fair chance to participate in this campaign safely and timely.

But going back to the possibility of the HOC seeing changes, we now ask if simply an extension is sufficient to ensure a successful and fair running of the campaign or should there be additions or changes to the terms and conditions HOC is currently running under?

The re-introduction of the HOC was made as part of the short-term Economic Recovery Plan (Penjana). The recovery plan was launched to reignite the property market that had been negatively impacted by the pandemic.

In an attempt to re-create the success of HOC 2019 had during its running campaign, the current HOC included the same benefits and discounts given to homebuyers such as stamp duty exemption on instruments of transfer and loan agreements and a minimum of 10% discount on the listed property prices by participating developers.

These benefits and exemptions apply to house prices between RM300,000 and RM2.5mil. When looking at the movement of unsold housing units that had consistently risen in the past few years, quarterly observations from the first quarter to the fourth quarter of 2020 revealed a more stabilised trend, albeit still being significant.

The categories of unsold under construction and unsold not-yet-constructed saw improvement in the decrease of stock. In contrast, the overhang (unsold completed units) continued to rise but showed a decrease between the3rd and 4th quarter of the year.

This is supported with Rehda’s reported statistics of having 78% or 28,045 units of the nine-month total sales figure for HOC 2020/2021 to consist of under construction properties. As at end 2020, overhang numbers showed a slight improvement, reducing to 55,300 units worth RM40.79bil from the third quarter’s 57,390 units worth RM42.49bil.

But while the campaign is currently only focusing on primary stock which are units being sold by the developers, boosting the secondary residential market would also help reignite the market.

In the past decade, the secondary market has been, on average, accounting for 81.2% of the total number of residential transactions. By including this huge segment into the campaign, HOC 2020/2021 would create a more holistic stimulus to the market.

Nevertheless, it is critical to note that the HOC should not be the main driver and strategy to spur the residential market as it is not a sustainable means to solve the persisting conundrum of housing affordability. This would require a more cohesive and holistic solution to overcome pre- existing issues of homeownership and unsold stock in the long run.

While it is significant to not end an effective and beneficial campaign prematurely, it is also vital to remember that the HOC should not be seen as a permanent solution to the overarching affordability problem Malaysia has been facing since early-2010s.

The HOC is a form of government intervention to help boost a lagging market with financial incentives to reduce the overall burdening cost. But it is not sustainable in the long run. In coming up with a more permanent and integrated solution, it is insufficient to only focus on the offerings and construction of housing units by developers.

It must be backed up by up-to-date and comprehensive study research by unbiased and independent consultants. The government and local authorities, banking and financial institutions and other stakeholders must also be involved.

As the issue of supply-demand mismatch continues, so too does the aspect of house prices due to the overall development costs. Since buyers’ affordability and income levels run parallel to this issue, it adds more complexity to the overarching housing problem.

While the HOC may positively impact property transactions and homeownership, it brings to question whether the affordability seen in this campaign is genuine or artificial. Are prices only made affordable through the discounts and financial incentives given during such campaigns? If yes, then the issue of unaffordability remains as the gap between house prices to disposable income levels persists.

This is not to say that HOC is not useful in times of economic hardship – as they are as seen by the sales spurts despite the prolonged pandemic. The number of active Covid-19 cases have been trending in waves.

There is a dire need to further enhance the market confidence and sentiment that had suffered from the pandemic on top of the obvious healthcare measures and provisions needed. Any financial aid or incentive aimed at reducing the financial burden on buyers at this time will be of great help to boost the lagging market.

However, we need to be reminded that the fundamental housing affordability issues cannot be mended with a quick fix; thus, a more systemic solution is required for a more sustainable property market in the long run.

As we acknowledge the role of the Covid-19 vaccine in improving market sentiment and fighting against the virus, pre-existing challenges remain unsolved. Buyers are still faced with the dilemma of affordability and high cost of living, particularly in major urban areas. 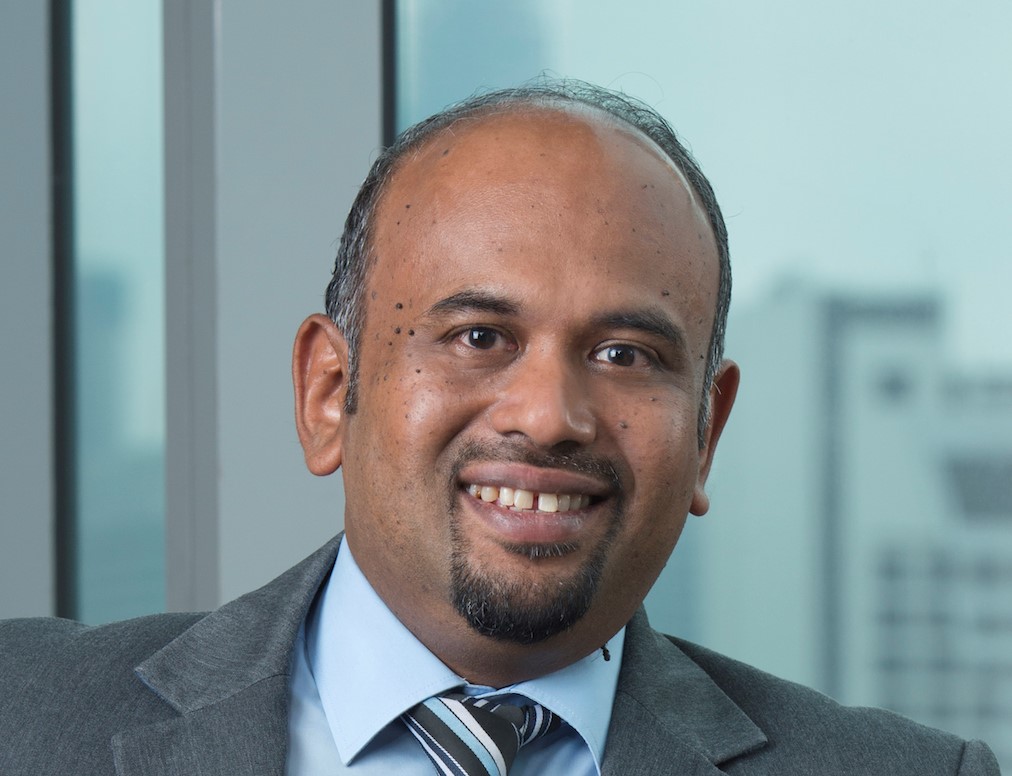