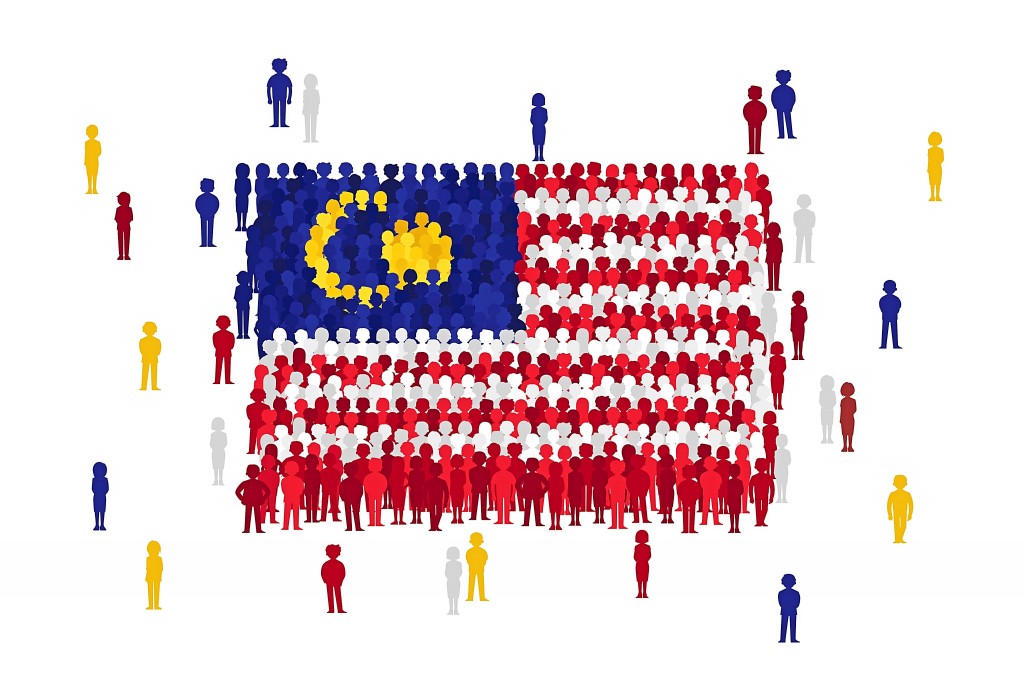 Malaysia, in its continued pursuit to achieve developed nation status, has been experiencing a gradual slowdown of population growth. With 2020’s estimate hitting a low of 1.1%, the impact on the property market could be a slow-ticking time bomb. More worrying is that lower population growth will restrict the growth of the property sector. With death rates rising due to the deadly effects of the Covid-19 virus coupled with travel restrictions that impede inward migration, the demand for housing could drop further.

While the effects are not immediate, developers must take into consideration the changing population demographics over time so they can use it to their advantage. Otherwise, further mismatched properties will continue to add to the tally of overhang units. As strange as it sounds, a nation’s natural population growth will inadvertently start to slide as it becomes more and more developed.

This phenomenon is experienced in almost every developed country around the world. Malaysia’s population in 2020 is estimated at 32.7 million as compared to 32.5 million in 2019, according to the Department of Statistics Malaysia (DOSM). The decline of the population growth rate is attributed to the decrease in the number of non-citizens from 3.1 million (2019) to 3.0 million (2020), it said. 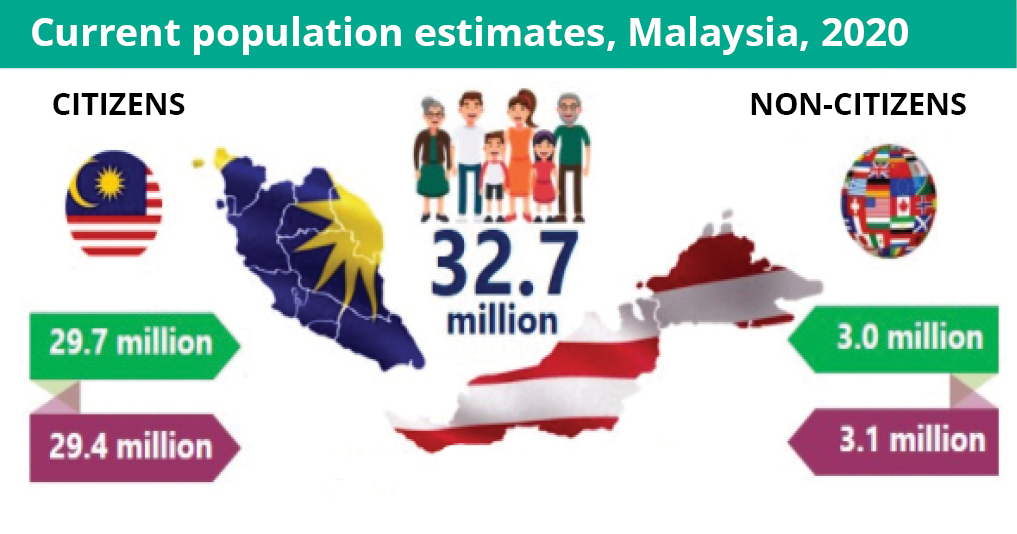 From such data, some assumptions can be made. For example, smaller families mean smaller homes may be preferred, and an increase in the ageing population could mean a rise in the demand for assisted living or retirement homes. However, trends have to be taken into account as well. Among them, the one that is disrupting real estate economics most significantly is technology, said UCSI University professor Datuk Ahmad Ibrahim. 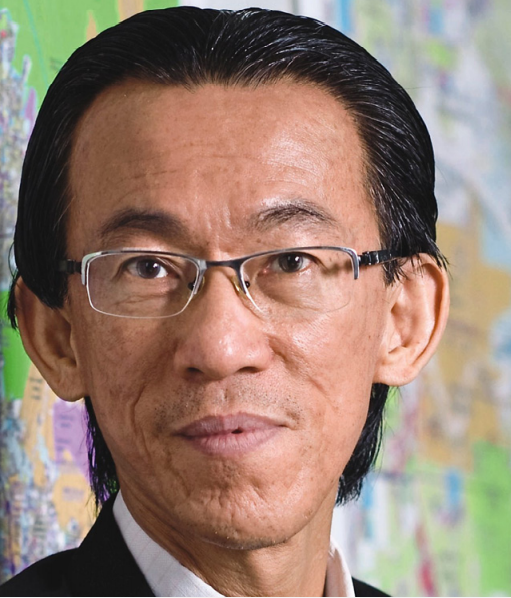 “Most strikingly, the need for physical space is already shrinking across most real estate subsectors,” he said during the recent virtually held Real Estate Data Analytics Conference II organised by Rehda Institute. Exacerbated by the numerous movement control orders (MCOs), telecommuting has grown substantially with more employers and employees accepting videoconferencing. People are spending more time working from satellite offices and home, and this changes the dynamics of the real estate industry, he said.

“Beyond 2020, the generation that has grown up in the digital world will dominate consumer spending and the culture of work. Social networks will help to determine where and how people will want to live, work and recreate,” Ahmad said. Technology and sustainability will be key drivers of value, while increased opportunity will be accompanied by greater and more diverse risk, he said.

Ho Chin Soon Research Sdn Bhd chairman Ho Chin Soon said the decline in population growth is quite normal for developing or developed nations. “When people start earning higher and have a lifestyle to maintain, their desire to have children lessens. It is not like in the past where in an agrarian state, families have many kids, particularly sons because they are seen as the breadwinners. The daughters are usually married off,” the mapmaker said.

“And nowadays, it is very expensive to raise children. So modern couples tend to have smaller families and this leads to a drop in natural population growth,” he said. The population of many developed cities will drop if not for immigrants. Global cities like New York and London face a similar issue. In 2020, New York was 50th in population growth in the United States (US), declining by 0.65% or about 130,000 residents from its 2019 estimates, according to data released by the US Census Bureau.

London, which has experienced continued population growth since 1998, is set to witness a decline for the first time in more than 30 years, driven by the economic fallout from the coronavirus pandemic and people reassessing where they live during the crisis, according to a report. 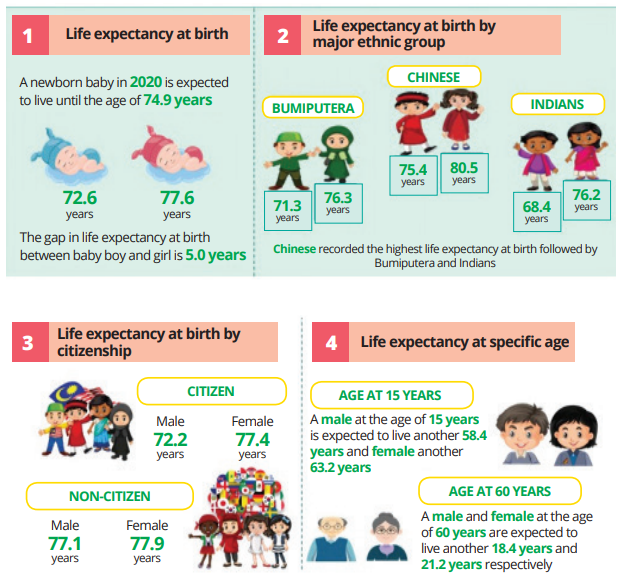 The accountancy firm PwC predicted that the number of people living in the capital could fall by more than 300,000 this year, from a record level of about 9 million in 2020, to as low as 8.7 million. Neighbouring Singapore is seeing fewer citizens tying the knot with each other, so it is looking to immigration to keep its population growth steady, according to Ho.

“As education levels rise for women, they tend not to depend on men for their livelihood. In Singapore, it is believed that one out of three women doesn’t get married,” he said. But the shift in demographics may see a revival of generational homes as was in the past, said a property observer. “Homes may again shift to become generational ones again where three generations reside under one roof. This is because both parents will likely be working and grandparents will take care of their grandchildren.

“Our Asian culture could likely reassert itself as property prices continue to escalate. There are some nations where housing loans are extended beyond one generation so generational living becomes mainstream,” he said.

Property value and prices will increase faster in receiver states, he reasoned. Pull factors attracting migrants to the Greater KL area include rapid industrialisation in Selangor, where a third of manufacturing projects are located, said the property observer. In addition, most tertiary institutions are located in Greater KL, and with its improved infrastructure and amenities such as roads and entertainment services, it will be a drawing point for employment. 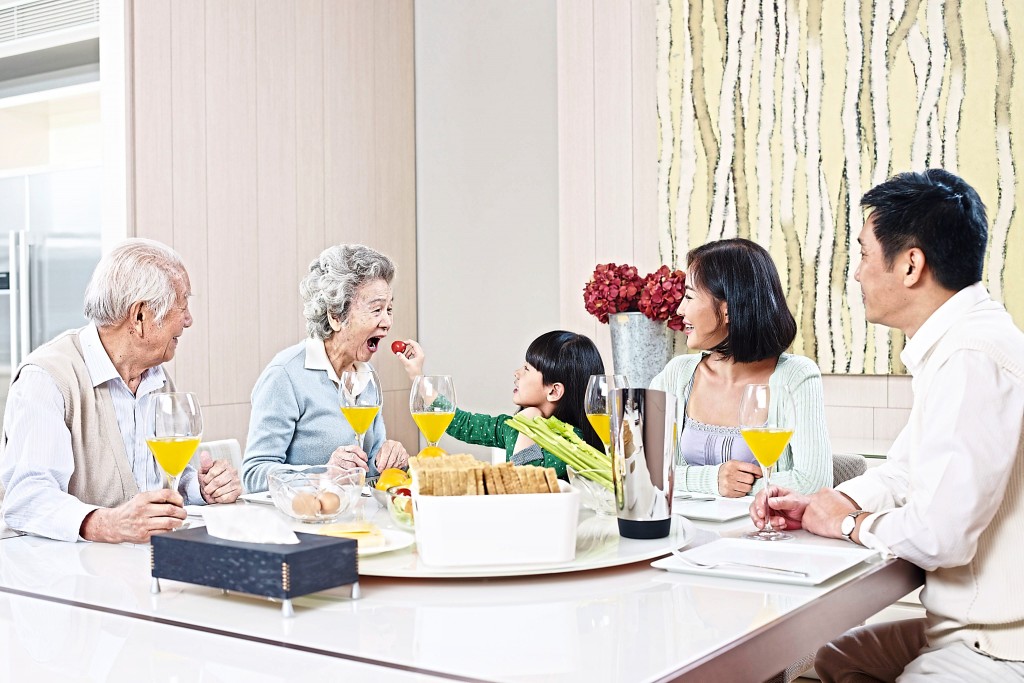 Homes may again shift to become multi-generational ones again where three generations reside under one roof.

When it comes to investing in property, most investors have this question in mind – where to invest and what to invest in? Where the population is concerned, the answer is simple. Invest in the states and places where the population is growing. In short, take note of the inward and outward migration of the people as they shift from one state to another.

Another two things to take note of are which states have the highest birth rates and which ones have the longest life expectancy, said a property investor. “The ones with the highest birth rates indicate that growing families populate these areas while those with the longest life expectancy indicate that these areas are good markets for the grey population,” he said.

“As a property investor, I would look into properties that would suit growing families in those growing states and homes that provide assisted living for the ageing ones,” he said. It is the same for developers, he said, adding they should look into the demographics to see the types of homes that are suitable for the areas they are venturing into.

Otherwise, a mismatch will occur and the unsold units will end up as overhang statistics. The states with high birth rates are Kuala Lumpur, Selangor, Sarawak and Penang. Breaking down the data further, Sarawak has the highest life expectancy for males at 74.6 years, Kuala Lumpur (74.5 years) and Selangor (73.8 years). For women, it is Kuala Lumpur at 79.4 years, Penang (78.9 years) and Sarawak (78.4 years). It is all logic, he said, pointing out the migration flow of rural to urban areas and vice versa shows that there are donor and receiver states, cities and towns.

The exceptionally high outflows from Kuala Lumpur and inflows into Selangor can be accounted for by the fact that Kuala Lumpur is enclosed within Selangor state and has a very high population density of 6,890 per sq km. Pushed out by factors such as rising house prices and high costs of living, while attracted by the availability of new residential areas outside Kuala Lumpur, migrants are moving out of Kuala Lumpur into the surrounding Klang Valley. This is a trend that has intensified with the Covid-19 pandemic as people are more wary of areas with a higher population density as this facilitates the spread of the virus.