Moderate Gains for Year of the Rat

Earth, a positive aspect for the property industry, will be the dominant element

By Joseph Wong and Viktor Chong 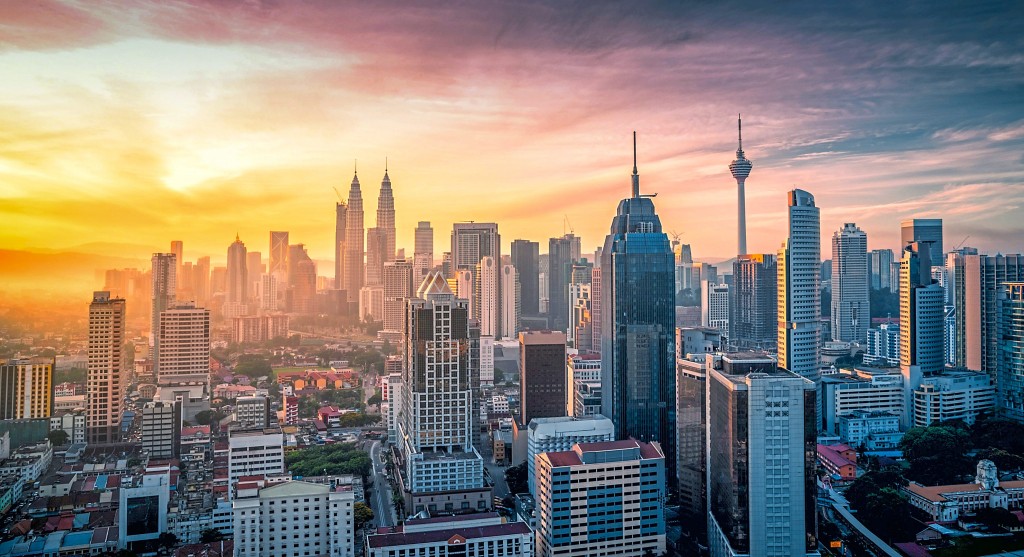 With the rat displacing the boar as the new Chinese Zodiac animal, its influence is expected to be generally positive for the property sector. Year 2020 itself, despite being the year of the metal rat, will be dominated by the earth element, which is likely to have a helpful impact on several aspects of the industry.

According to feng shui consultant Stephen Chin, the dominant element for the year of the rat is earth, contrary to what others may think. He explained that each year comes with two characters, being represented by a stem (S) and a root (R), with each of these having its own element.

“For example, 2020 is an S4.R1 year represented by Yang metal and Yang water. R1, incidentally is also the rat, and the combination of S4.R1 yields earth, which is rightfully the dominant element,” he enthused, adding that earth is actually a very good element for the property industry.

Supporting his statement is Five Elements Mastery Plt Feng Shui consultant Joe Choo who said that next year’s dominant element is earth, making it good for land related businesses such as property management, land surveying and rental property. Other sub-sectors that are expected to perform well are those closely linked to the earth element. 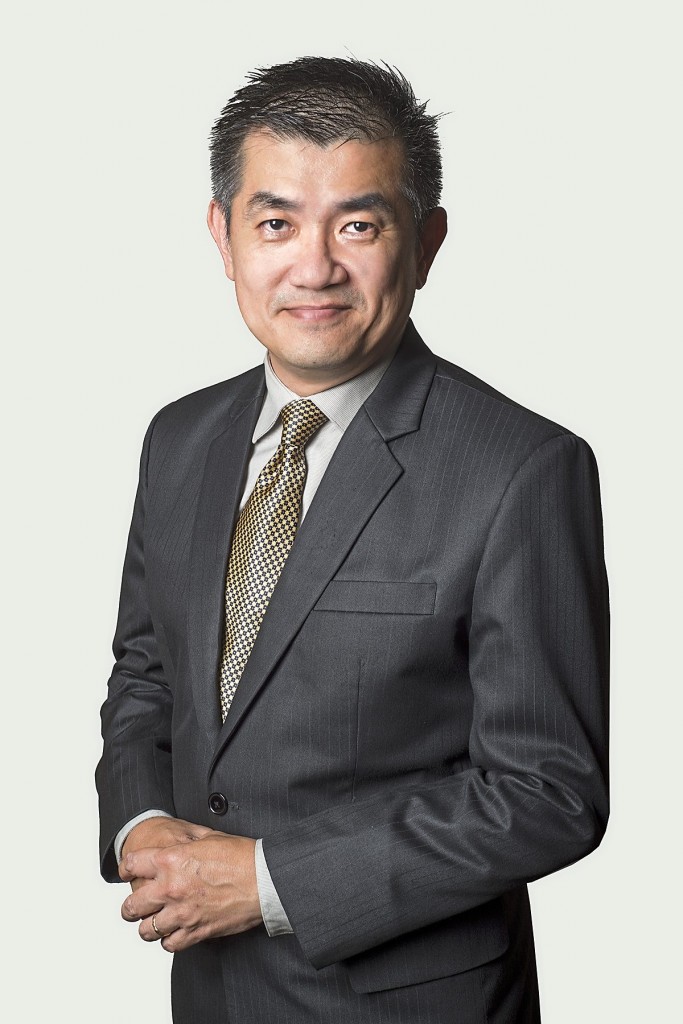 “The dominant element for the year of the rat is earth, contrary to what others may think,” Chin commented.

Based on another formula using the Bagua, a feng shui energy map denoting eight sides, Chin pointed out that 2020 is also a metal element, which depletes the earth element. Thus, he predicted that gains may be moderate, based on the observation of the global and Malaysian outlook for 2020, which is not very encouraging.

He believed that there would likely be a rise in armed conflicts and political intrigue which can unsettle the markets and make recovery more difficult. On the positive side, the earth element will have a mitigating effect on the industry as several sub-sectors will benefit from the earth rat. Hence, the property market can be relatively better than last year, but improvement may be modest.

And this is good news, considering that the real estate sector has been experiencing a challenging phase since 2016, with the industry slowing down as a result of several factors like the country’s lacklustre economy, the uncertainties leading up to the 2018’s General Election, changes in the government and policies that inherently put the brakes on the market. There was also the oversupply of unsold stocks, with developers scrambling for buyers and competing with each other, which was good for the buyers.

Lee said the weakest but also most important element for the year is fire, followed by wood as wood produces fire.

Choo said the Year 2019 saw the boar zodiac sign with its earth, wood and fire elements bringing about better fortune for developers. Recovery of the property market is further buoyed by the government’s push for affordable homes. The Chinese boar’s ambivalent nature results in a property industry that is both predictable and unpredictable at the same time, which made last year’s market an interesting one.

Her prediction of 2019, being a wood boar, proved to be accurate as the primary market of the property sector did see an improvement. But as the rat begins to assimilate itself into 2020, the future might be somewhat muddled. Back to the rat, Chin stated that this zodiac sign is generally associated with the water element, which is controlled or contrasted by the earth element that is associated with the property industry. He believed that these two elements do not go along very well.

“Water can be muddied by earth or even dammed up. And too much water can wash away the earth. The animal sign alone hardly gives any indication of what is in store for us. The more important or relevant factor is the dominant element for 2020,” he told StarProperty.

Fire, a much needed element 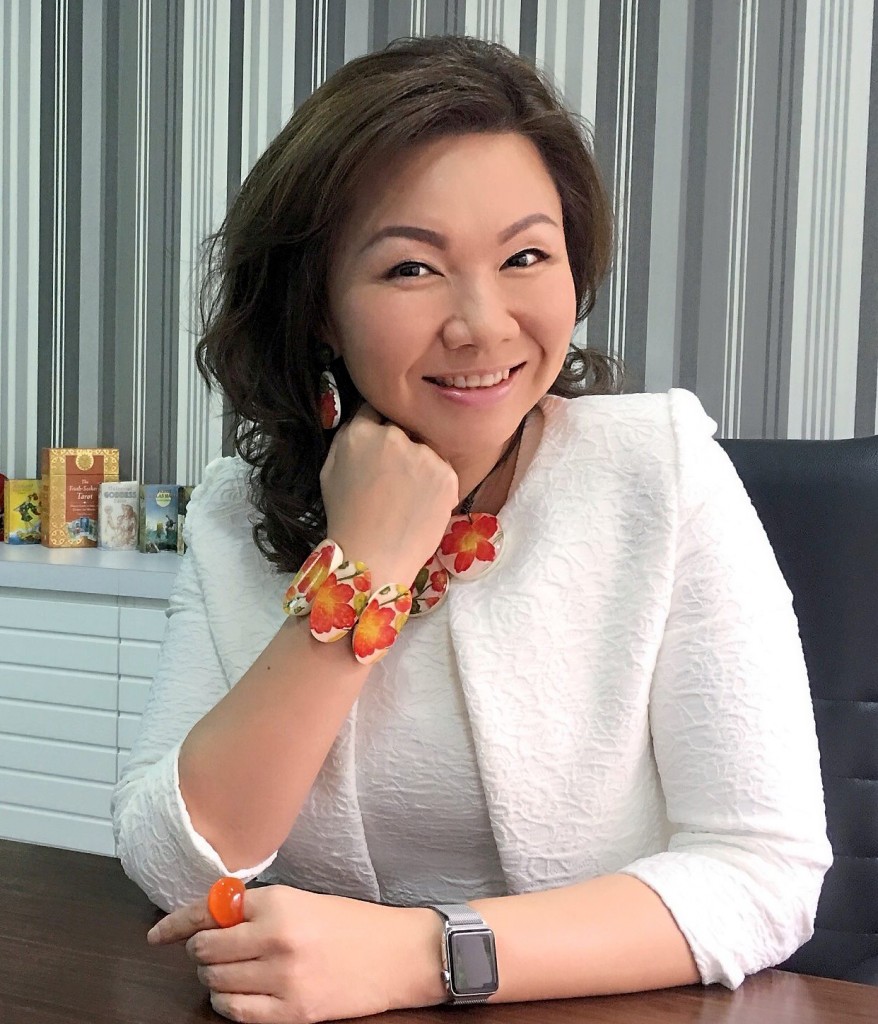 Lee pointed out that the industrial sector which is under the wood element is at its weakest for year 2020.

Soleil Trinity Resource founder Jessie Lee said the outlook based on the Lap Chun, which is on Feb 4, 2020 at 5.03pm, suggested a fire element surrounded by lots of earth at a sunset hour. From the Yi Jing perspective, this is hexagram 36, also noted as the “Vanquishing of Light.”

“Emotionally, people will have more uncertainty, a path where they lose sight on. Only the clear in heart could navigate through the dark, and the time where everyone starts to “rest” or hold on until another sunrise,” Lee advised. Accordingly, the Lap Chun is the first festival of the Chinese solar year, falling on either the third, fourth or fifth of February. Also known as the beginning of Spring, it is the start of a new Chinese solar year. 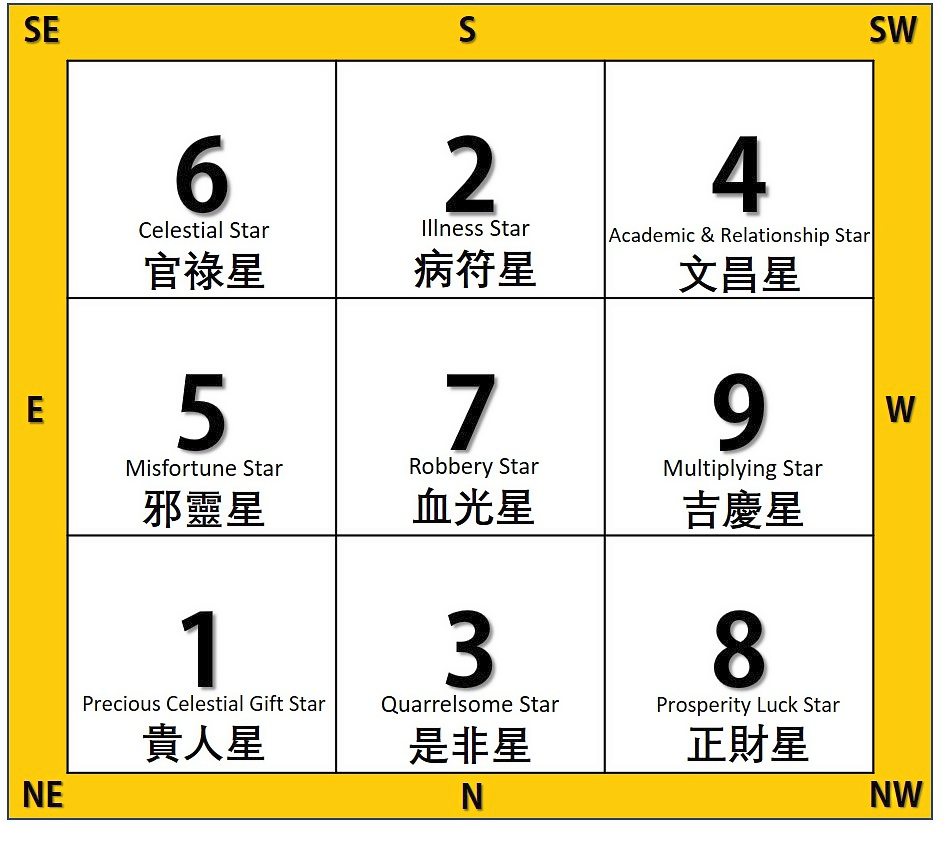 According to Lee, the Flying Star astrological chart for 2020 is represented by the number 1, 8 and 9, suggesting growth for the property sector at the west, northwest and northeast direction.

Lee suggested the weakest but also the most important and needed element for the year is fire followed by wood, as wood produces fire. Fire and wood represent marketing and education, hence, she advised that it is important for developers to grow and educate buyers or the public in general.

Lee further pointed out the areas of growth in the northwest, northeast and west, making the Klang Valley, Ipoh, Penang and northeastern coastal area as a thriving market for the peninsular. The property market in the eastern region, such as Sabah also holds potential.

In contrast to the year of the boar, the year 2020 will see the secondary market outperform the primary one, Choo observed, further forecasting that the long term and short term rental properties will be doing well next year. 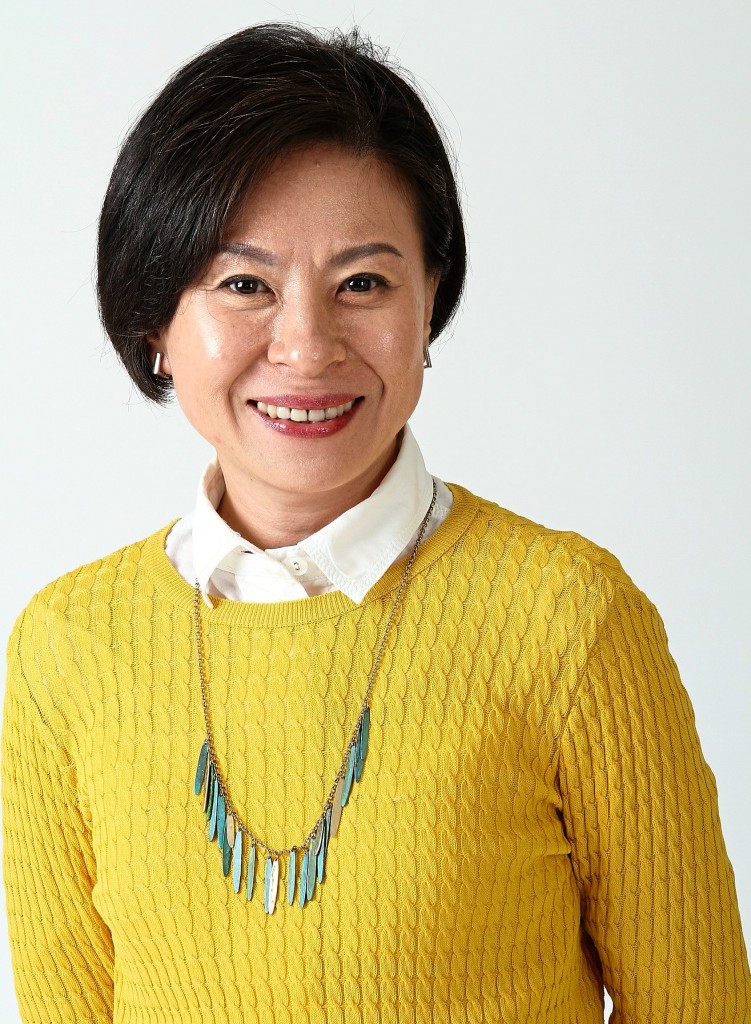 In contrast to the year of the boar, 2020 will see the secondary market outperform the primary one, said Choo.

So is the year of the rat good for those who were born under this animal sign? “There will be 12, 24, 36, 48, 60, 72, 84 and possibly even 96-year-old rats in 2020. They are not all the same. A common misconception among the public is that people born with the same animal sign share common characteristics,” Chin remarked, adding that there are still many aspects to be taken into consideration.

He remarked that a person’s characteristics not only depend on the year they are born but also the month, day, time and date of birth. “Look at yourself back at school. I would dare say most if not all of your classmates share the same animal sign with you. Are all of you similar to each other? Therefore, there is really no hard and fast rule for “Rats” or any other animal sign, for that matter to enter the property market,” he clarified.

According to Choo, those born during the year of the rat, particularly in 1960, 1984 and 1996 will experience good money luck in 2020, and it will be a good time for them to invest in property. Lee supports her remarks, saying that the abundance of the earth element is auspicious for long term investments. Hence buying and holding is a good strategy.

“Overall, we will see the property market starting to bloom especially after this year, making the year 2020 the perfect year to start investing and also to make long term plans,” she explained. Generally speaking, there is always a risk for those planning to buy a property or to invest money in one of the sub-sectors, especially if they view it as a short-term investment.

This is because a property has always been considered as a long haul investment. The days of the property bull run in 2012 and 2013 are over, and in the present, property buyers will have to do their due diligence if they want their investment to be a good one.