Overhang Will Worsen Before It Gets Better 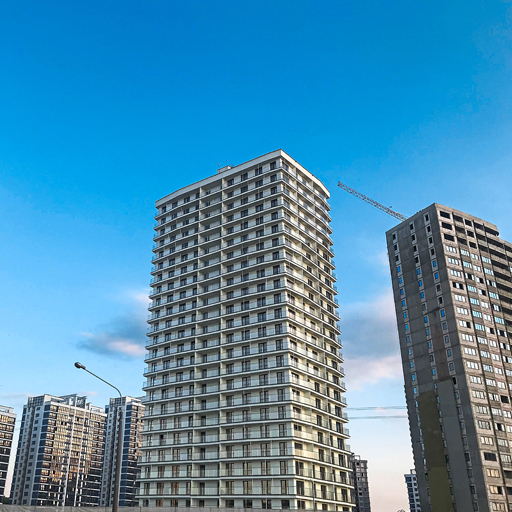 The slight improvement in overhang last year was credited to the success of the Home Ownership Campaign (HOC). According to the Real Estate and Home Developers Association (Rehda), a total of 57,635 units worth nearly RM36bil were sold. But this year is different. AlthoughHOC 2020 is now in motion, geopolitical challenges coupled with the restrictions caused by the pandemic impacting the scheduling of physical exhibitions and the consumers’ confidence have weighted down on sales performance so far in comparison to HOC 2019.

The intensified digital marketing mediums by developers are expected to mitigate such challenges but it will take time, as buyers do have other concerns during this period.

“Will overhang take a turn for the worst? Most likely, it is so for the next six months as the market is still trying to readjust itself post-pandemic,” said Rahim & Co International Sdn Bhd research director Sulaiman Saheh.

“The MCO caused a three-month delay to businesses in general, including the buying of homes. As a housing unit is considered overhang if remained unsold for more than nine months after launch, the three-month freeze on all economic activities had shortened the time frame for developers to clear off their completed units, in addition to their under construction units,” he said.

Adding on the fear of the new wave threatening Malaysia currently, consumer confidence in their respective purchasing power has taken a hit with uncertain employment sentiments. But as Covid-19 pandemic is beyond anyone’s prediction of how massive of an effect it could have on the world, the worsening of overhangs to come is an outcome no one could have avoided with the circumstances Malaysia saw itself in, said Sulaiman.

“The market is expected to have a clearer direction next year after the moratorium period ends and the dust settles down,” he said. Potentially, there could be a market rebounding effect where buyers who have been holding back their plans to buy houses, will come back to the market showing increased interest to normalise the curve to pre-COVID levels. 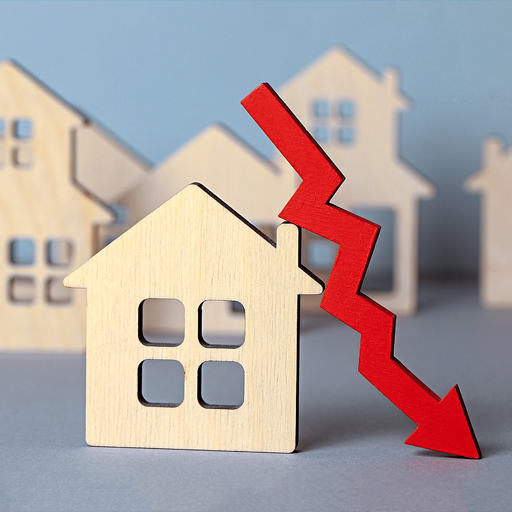 “Notwithstanding such possibility, factors such as the vaccine, the general economic trend, global growth and travelling or mobility trends on top of the persisting concerns on affordability and income growth are key to the recovery path. More time could be needed for the market to recover, even at a new norm level,” Sulaiman said.

The projections to when overhang can be solved effectively are very much dependent on how fast can a developer sell existing ready-to-occupy units which was launched three to five years ago, compared to the rate of new additional overhang units being added in.

“From our calculation, the absorption of overhang units range from four years to more than 10 years, depending on the factors mentioned earlier,” Sulaiman pointed out.

“In addition for some areas, there could be a long lingering overhang number as they are simply too many mismatched products. We term these as hardcore overhang and these would need other recourse to solve,” he said. While the government has been trying to help, the primary causes of this problem must be dealt with, that is, let the supply and demand forces determine the equilibrium prices of houses in the market and the income dilemma needs to be addressed.

Price consolidation towards achieving better affordability should take its course, adjusted in accordance with market forces rather than creating a superficially affordable product which heavily relies on stretching one’s credit liability, said Sulaiman. With the current overhang being dragged out, property developers of future developments should be more vigilant and well-informed of the market condition to be faced by their respective developments.

“Having relevant and up-to-date feasibility and market studies done should also be a priority and necessity for future developments as a way to reduce the risk of unsold units or oversupply situation.

“Also, come to terms with lower margin in exchange for better marketability and pace of sales especially for the existing overhang stocks,” said Sulaiman.