Why buildings like Bangunan Getah Asli should be protected

Contributed by Miguel A Robles-Cardona 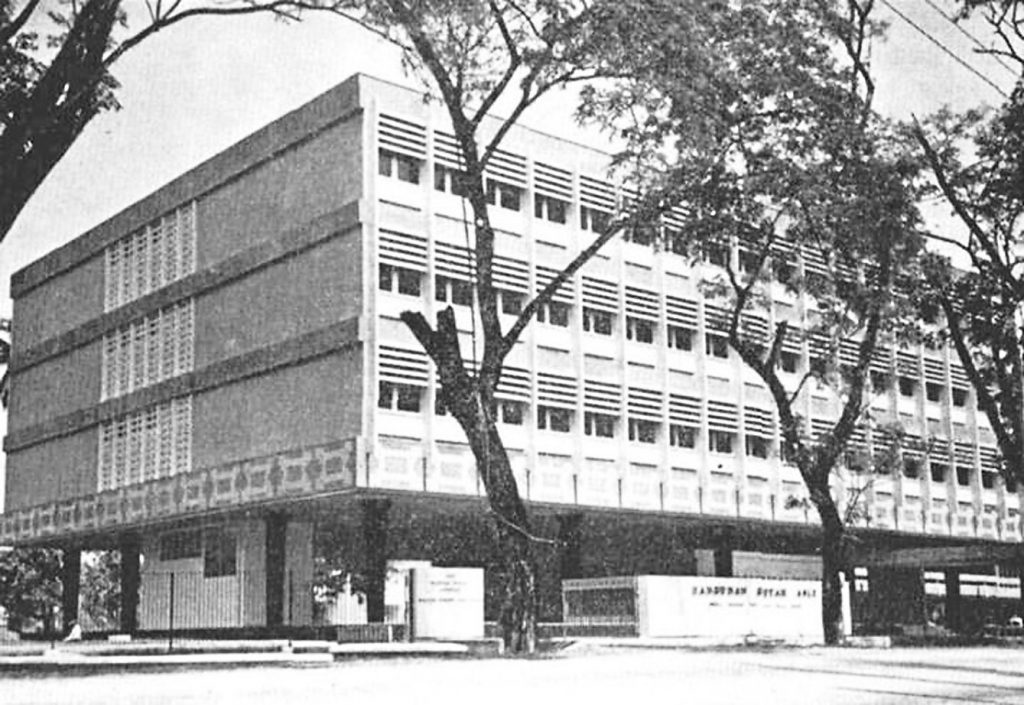 A photo of Bangunan Getah Asli taken in 1964.

The National Heritage Act 2005 states that any application to designate a building as a heritage site will be considered based on nine criteria. These include the historical importance, association with or relationship of the building to Malaysian history and its good design or aesthetic characteristic.

Interestingly, most of these saved heritage buildings tend to be much older. But what of those that straddle between heritage and the potential of being one? Where do they stand? The current practice appears to be hinged on the centennial birthdate which deems whether a building should be worth preserving.

But what of buildings that have yet to reach the ripe old age of 100 years? How does a building qualify to be preserved? Case in point: Bangunan Getah Asli is an unapologetic piece of the recent history of Malaysia. Testament of a moment and the relevance of the rubber industry, it is also an incontestable piece of heritage from the brief modernist architecture period in the country.

These clever architectural pieces boldly respond to the tropical weather in a time when technology was not widely available or affordable and appear prolifically in many countries along the equator during the 50s and 60s. This was also the period when modernist architecture achieved the climax of its maturity.

However, while in other latitudes these architectures are regarded as objects of study and admiration, being upkept and fully functional, here they are, often, neglected as obsolete buildings with limited or non-commercial value, or worse, abandoned.

While Malaysians profess high esteem for the old European cities, many may not realise that buildings that once represented our societies have the most value. Allowed to mature over time, such buildings will one day become a patrimony of our nation and testimony of who we were once.

Testimony of an era

For many years, tin and rubber were Malaysia’s primary exports and, by the 1930s, the country produced half of the world’s rubber. In the early 60s, a few years after Malaysia’s independence, the Federation of Malaya Society of Architects organised an international design competition for the building that would house the Headquarters of the Malaysian Rubber Board.

This was Bangunan Getah Asli. Swan and MacClaren, one of the oldest architectural firms in Singapore, won the competition. The nation’s aimed projection of modernity and progress determined the commitment to the so-called international style, earning the building strong criticism for, supposedly, its lack of acknowledgement of the local characteristics of the place and its people.

On the contrary, Bangunan Getah Asli is a bold example of how the international style could be adapted to the local context and, even today, an incontestable statement of modern architecture’s capacity to address the tropical weather. The very-much accepted colonial architecture had achieved mastery in dealing with the climatic conditions associated with Malaysia, aligned near the equator and characterised by high temperatures and humidity, and pouring rains.

High ceilings, ample eaves and deep shaded verandahs and colonnades had perfected over the time while the stilllocally-untested modern architecture had yet to be proven itself valid. Bangunan Getah Asli is developed as a low-rise building around a fourstorey central atrium protected from the sun and the rain by a raised deck. The three upper levels are dedicated to office spaces organised along internal verandas revolving around the sheltered courtyard.

The ground floor, originally designed as an open plan, is structured by a grid of tree-shaped pilotis that raise the building and free up the floor for circulation while allowing an evaporative shallow water body at the bottom of the atrium. Only the staircases and a few ancillary rooms get to touch the ground.

This way, the breeze flows into the building through the open ground floor and, after evaporating water from the shallow pool, ascends by the atrium cooling down the circulations and office spaces before being relieved through the perimeter of its elevated roof, like a chimney. Even today, almost 60 years after its construction, with a ground floor practically entirely colonised by enclosed commercial spaces and the pool almost totally decked over, the breeze is still indisputably felt when entering the lobby after being dropped off under the long expressive modernist canopy.

However, being the protagonist of the brief presence of the modern architecture in the country has not granted this building, that once exemplified modernisation and progress, any special consideration.

To the contrary, its almost perfectly symmetrical axial alignment with Petronas Twin Towers has earned it greater attention as a very much coveted, and potentially profitable, piece of land with an unparalleled view of Malaysia’s iconic and beloved building by both the locals and the visitors.

The regrettable tension between monetising and preserving has continually placed this senior building under the pressure of disappearing and at constant risk of being replaced by some, today trendy, likely soon forgettable, luxury tower.

In the parallel latitudes of Latin America, in countries like Chile and Brazil, similar buildings are regarded as modern heritage. These buildings are the object of constant study, by both researchers and students alike, as testimonies of an epoch and living examples of how modern architecture responded and adapted to the tropical weather.

The Vila Maria School by Paulo Mendes Da Rocha in 1962, or the IPE Kindergarten by Decio Tozzi in 1965, both in Brazil, are examples of it, presenting obvious parallelisms with Bangunan Getah Asli. In spite of this, this piece of Malaysia’s modern heritage is not given any degree of protection, and the value of the land where the building is situated threatens its survival.

The sad truth is that Malaysia will lose a chunk of its heritage if buildings like Bangunan Getah Asli, which represents the golden age of modernist architecture, are not given the opportunity to become a heritage building. City halls must allow buildings with a history to age and mature.

Otherwise, Malaysia will continue to look attentively at the beauty of the old European cities, admiring their heritage while replacing its very own meaningful buildings with some perishable structures. Ironically, in the case of Bangunan Getah Asli, it would likely end up bombarded with advertisement boards that will deny its last urban presence, disappearing first from sight, and ultimately from the memory of the city. 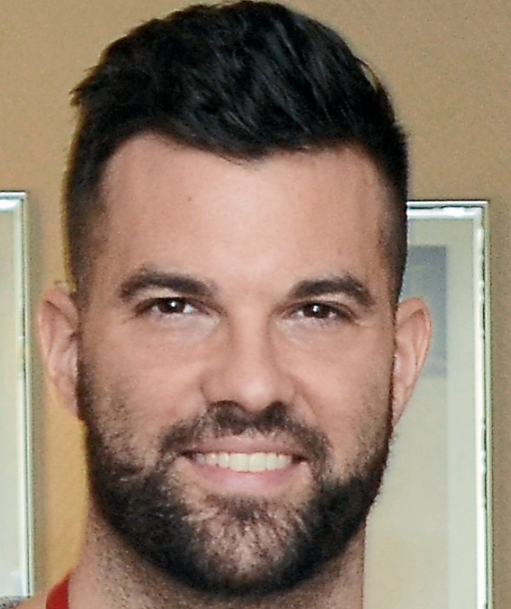 Dr Miguel A Robles-Cardona is an associate of the Veritas Design Group.