A look into the Asian market 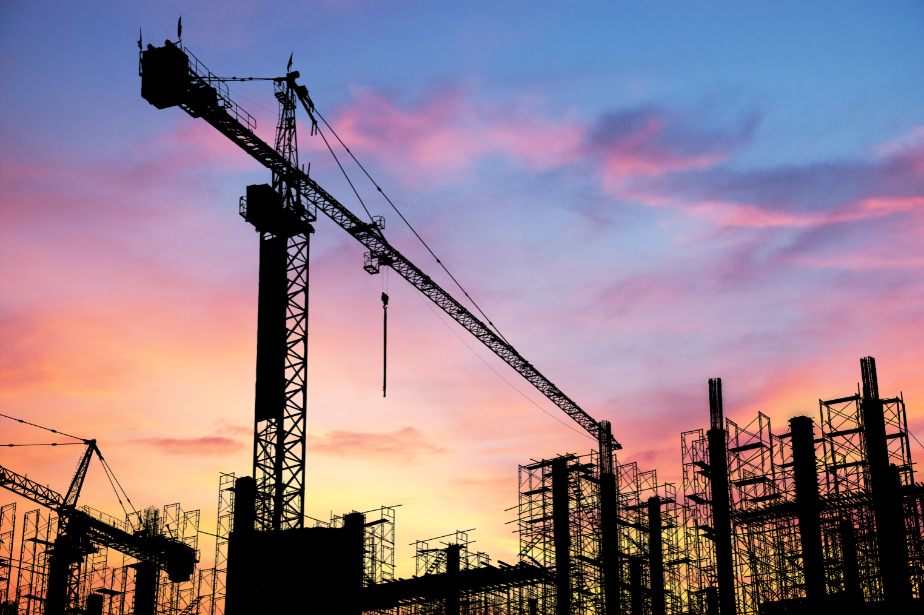 The region’s economic ambitions will provide the necessary impetus to power infrastructure spending.

Asia’s economic transformation over the past 60 years has been unprecedented, with the 21st century being described as the Asian Century. Despite the pandemic turmoil, Asia remains the locus of future global growth, and is expected to boast the world’s largest economies, including China, Japan, India, and the Asean region in 2030 and beyond.

Driven by demographic tailwinds, urbanisation in the Asia-Pacific is an epic boom that will drive its middle-class growth. With it, there will come a cycle of rising consumption. Real assets are a play into the region’s structural megatrends that will outlive the pandemic.

The Asian Development Bank estimates that the Asian region will need to invest S$26 trillion (RM80.27 trillion) from 2016 to 2030 if the region is to maintain its growth momentum, eradicate poverty and respond to climate change. Currently, only about US$900mil (RM3.72bil) are estimated to be invested annually. In other words, if policies are conducive for the private sector to step in to fill this void, Asia-Pacific provides an infrastructure investment opportunity of over US$8 trillion (RM33.1 trillion) over the next ten years. 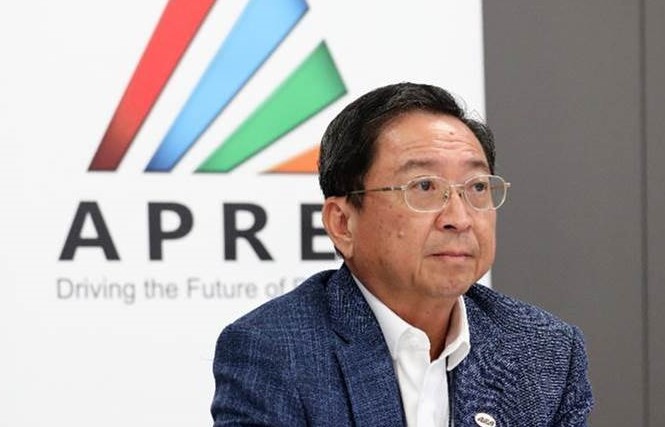 Infrastructure is ultimately what translates the impact of urbanisation into benefits for real estate, said Lim

“Infrastructure is ultimately what translates the impact of urbanisation into benefits for real estate. With the requirements needed by the rapidly developing economies that will eventually host more than half of the world’s megacities, investments into infrastructure development in the AsiaPacific is a cycle that will be played out over decades,” said Aprea chairman John Lim.

Aprea is a leading pan Asian trade group that champions the real assets industry across Asia-Pacific. Infrastructure demand is expected to increase exponentially, enabling sustainable financing of these massive projects to gain traction. According to Lim, who is also ARA Asset Management Ltd co-founder and deputy chairman, there will be opportunities for the private sector to participate, as many of the infrastructure initiatives align with ESG allocations, redevelopment, connectivity, and economic growth.

The region’s economic ambitions will provide the necessary impetus to power infrastructure spending and lift it out of the coronavirus slump. China has announced plans to focus on developing new infrastructure to reach development targets.

Key infrastructure investment plans announced for the next five to seven years will require close to US$7 trillion (RM28.9 trillion). Bets are also placed on India’s infrastructure sector. The Indian government, in its latest budget, has pledged to expand expenditure into its US$1.5 trillion (RM6.2 trillion) infrastructure pipeline, creating financing institutions that can open the role of capital markets in infrastructure financing.

In Southeast Asia, ambitious infrastructure projects are happening across the region. President Duterte’s infrastructure plan in the Philippines is underway, with 75 different projects expected to cost US$180bil (RM743.9bil). In Indonesia, a high-speed rail system connecting the 140-km trip between Jakarta and Bandung is also being built. 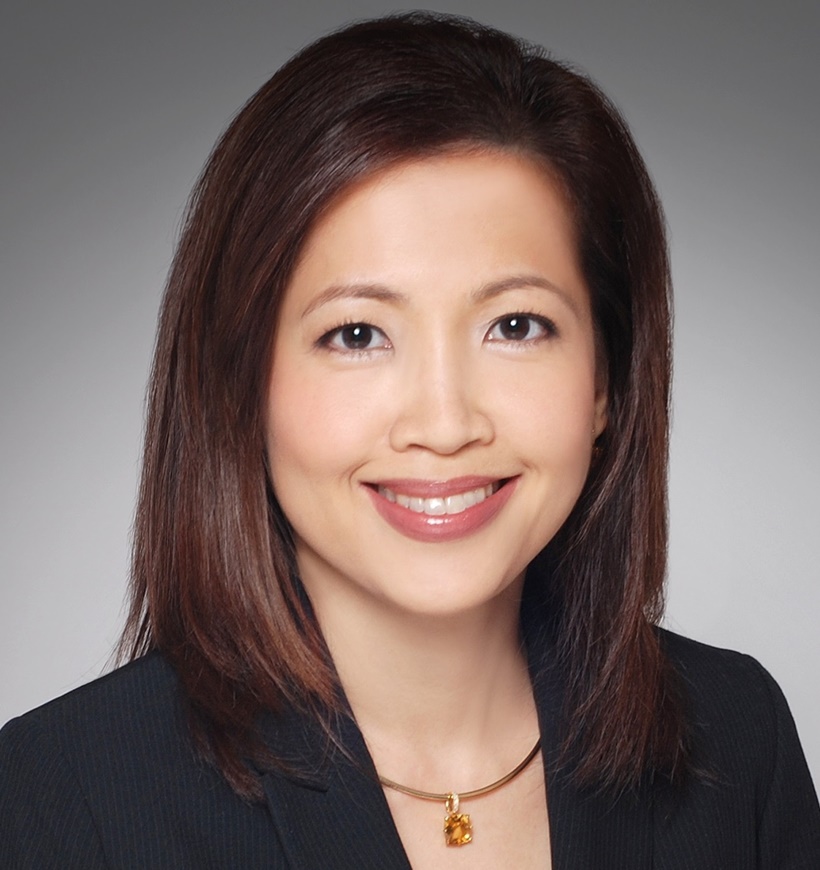 Southeast Asia’s economy is the seventh-largest in the world, said Zialcita.

“As it stands, Southeast Asia’s US$2.4 trillion (RM9.92 trillion) economy is the seventh-largest in the world and is forecasted to jump to fourth largest in Asia-Pacific by 2050.

“Its workforce will grow by a further 60 million while its urban population is expected to rise by an additional 90 million by 2030. The reality is that Asean needs infrastructure development if it wants to sustain its economic growth,” says Aprea chief executive officer Sigrid Zialcita.

Plans to integrate the region’s economies will also fuel another infrastructure boom. While China’s Belt Road Initiative has undoubtedly headlined the effort to connect Asia, they are by no means alone. Japan articulated its own Partnership for Quality Infrastructure campaign to expand funding in the region’s infrastructure development. Infrastructure diplomacy programmes have also seen the US and Australia collaborate on infrastructure projects in the region. Similarly, the European Union has its own Connecting Europe and Asia strategy. All this points to an internationalisation of capital in the Asia-Pacific.

Government policies in the region will continue to be conducive, with significant efforts made by fast-growing countries to develop their own real estate investment trust (REIT) regimes. Economies are in a race to secure their REIT future, and significant momentum will be created as regulators strive to stay ahead of the game. Further growth of the asset class will also be propelled by the region’s largest emerging economies’ participation. As the REIT movement accelerates in the region, the stock of institutionalised assets will continue to grow.

“Market capitalisation of the region’s REITs has risen from under US$6bil (RM24.8bil) at the dawn of the new century to over US$315bil now (RM1.3 trillion).

“There are significant drivers to contemplate that once China’s and India’s REIT markets are established and mature, Asia-Pacific will sit as the Global REIT epicentre with total market capitalisation to hit over US$1 trillion (RM4.13 trillion) by the end of the decade, surpassing that of the US,” said Zialcita.

By 2030, seven of the world’s 10 largest megacities will be in the Asia-Pacific. The region’s urban population will expand by close to three billion. Increasingly, the region is emerging to be an investment hotspot for cross border investors.

Additionally, the region remains a hotbed of construction activity, and as its cities continue to grow, the fundamental demand for real estate and infrastructure will increase in tandem. As economic focus increasingly turns to longer-term recovery, infrastructure investments and REITs are crucial for this equation to fast track the region’s recovery from the pandemic and secure its economic future.

“The benefits of investing in institutionalised assets will be more evident as the world inches towards a post-pandemic future. Allocations to the region from global investors can only continue to rise, and the securitisation of the very assets so critical in driving its growth will be a massive investment opportunity. “Asia-Pacific remains primed to take advantage of this revolution in real assets. APREA’s goal is to pave the way for the advancement of investment opportunities into the region’s real assets,” said Lim.