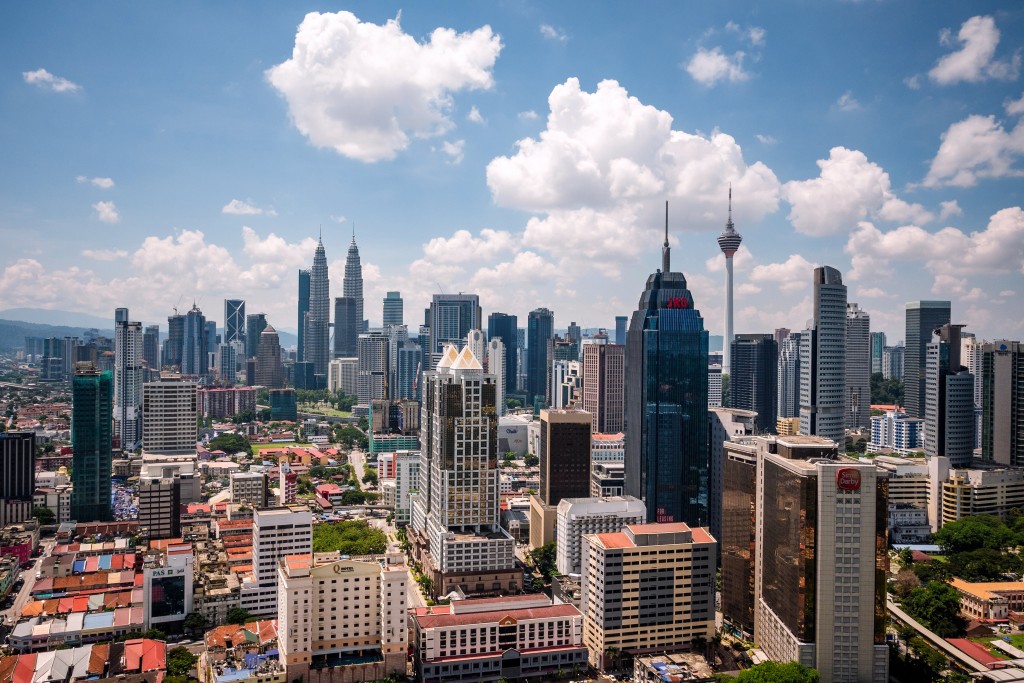 In the last three years developers have switched their tactics and have been focusing on affordable housing.

The Malaysian residential property market is seeing a slight improvement in its overhang situation, thanks to the Covid-19 pandemic. This oxymoron scenario of a negative situation having a positive impact on the residential overhang is ironically common sense at play. Given the uncertainty, developers slowed down their launches last year and this year as the daily count of positive Covid-19 cases continues to be high.

As the number of new launches was scaled down, this reduced the pressure on the overhang situation, according to National Property Information centre (Napic) data audit unit chief assistant director Norazila Saleh. However, exactly how much it will ease the overhang is difficult to predict as the pandemic continues to disrupt the property industry and the economy, she said. 2

In the middle of last year, as the number of Covid-19 cases dropped to single digits, many property consultants and experts started to portray a more positive outlook for the property market. However, another wave towards the end of 2020 and more recently, the daily recording of thousands of positive cases effectively sent all these optimistic predictions reeling.

With this fourth wave of infections, the recent movement control orders (MCOs) and the latest lockdown in Kuala Lumpur and Selangor have again impaired the recovery of the property sector and the economy. Given the demand for specific housing projects has declined, this led to an overbuilt of the supply of high-rise apartments, mainly from the RM500,000 to RM1mil range.

According to Napic figures, there were a total of 23,606 overhang units of serviced apartments worth RM20.76bil in 2020, up 37.7% in volume and 38% in value compared with 2019. The primary market saw fewer new launches with 47,178 units in 2020, compared with nearly 60,000 units in 2019. However, in the last three years developers have switched their tactics and have been focusing on affordable housing, which would comprise units below RM500,000.

While many developers will still focus on launching properties within the RM500,000 to RM700,000 range, they are in smaller quantities. “There were 29,565 overhang units worth RM18.92bil last year, which was a decline of 3.6% in volume compared with 2019, although value increased by 0.5%,” said Norazila during the virtually held Real Estate Data Analytics Conference II organised by Rehda Institute last month. According to Napic, the number of unsold under construction and unsold not constructed units reduced by 1.3% year-on-year (y-o-y) to 71,735 units and down 22.6% to 12,975 units respectively in 2020. Despite the sluggish property market and cautious buyer sentiment, there was a modest sales performance of 28.7% 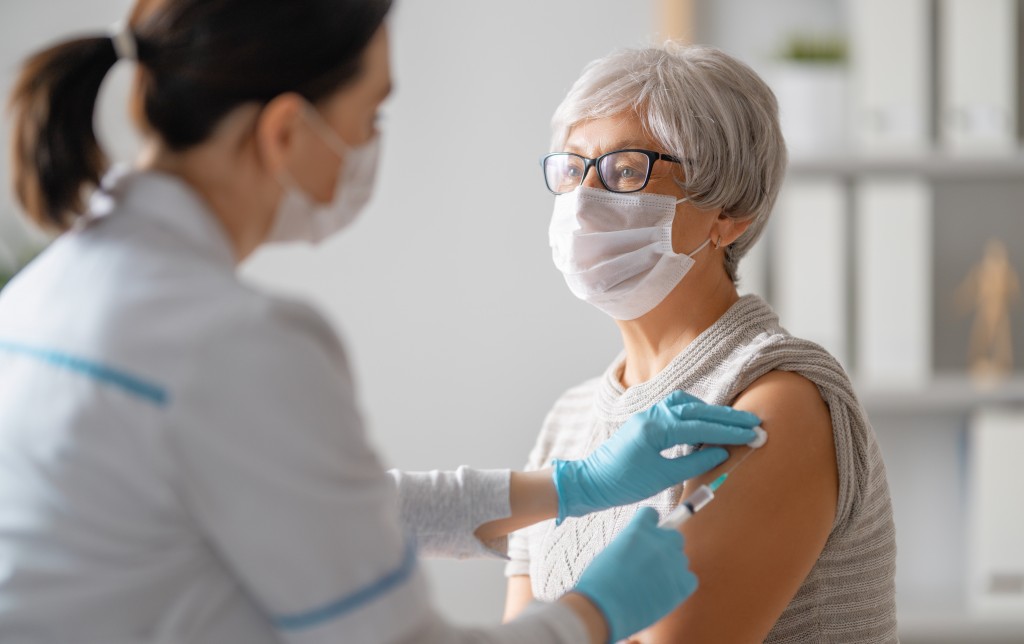 Despite the ongoing vaccination campaign, many believe that the market will remain relatively flat.

On a brighter note, first-time buyers account for a larger share of new home transactions than at any time on record, according to the Juwai IQI agent survey. The survey was conducted online in May and June 2021 with a total of 397 Malaysian real estate agent panellists participating.

“They have found support in government stimulus policies and their increased savings due to their lower overall spending. First-time buyers have also been partly motivated by the greater focus on one’s home environment – a result of the pandemic and Movement Control Orders,” the report said.

The local investors’ and upgrading buyers’ market share saw little changed, at 26% of transactions in a new home market. Foreign buyers have fallen to the lowest share of the new development market on record, with just 13% of new home purchases. Foreign buying activity will likely not rebound significantly until the borders reopen. For foreign buying to regain its prepandemic market share, it would need to climb by seven percentage points to 20% of the market. 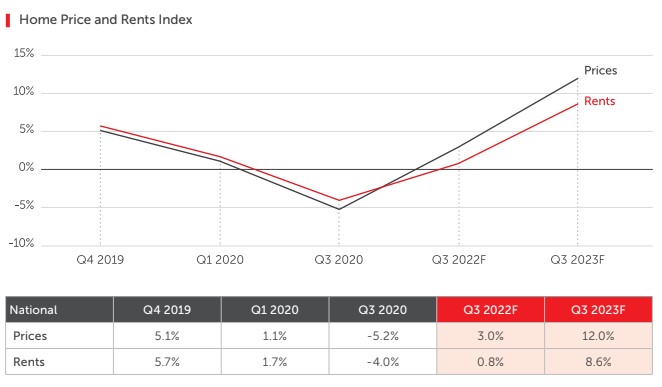 Nevertheless, the persistent overhang issues will have a continued adverse impact on local developers. Faced with stagnating house prices, developers will have to compete with each other to rid their stock of overhang products. The Home Ownership Campaign (HOC), which kicked off in January 2019 to address the overhang problem in the country, proved successful, having generated sales totalling RM23.2bil in 2019, surpassing the government’s initial target of RM17bil.

The campaign was initially intended for six months but was extended for a full year. It was then reintroduced in June 2020 and will run until December 31 this year. The government reintroduced the HOC under the Short-Term Economic Recovery Plan (Penjana) to boost the property market after it was adversely affected by the Covid-19 pandemic. Earlier in the year, Real Estate and Housing Developers’ Association (Rehda) president Datuk Soam Heng Choon revealed that since the HOC was reintroduced last June, a total of 34,354 residential units valued at RM25.65bil had been sold as at Feb 28, 2021. 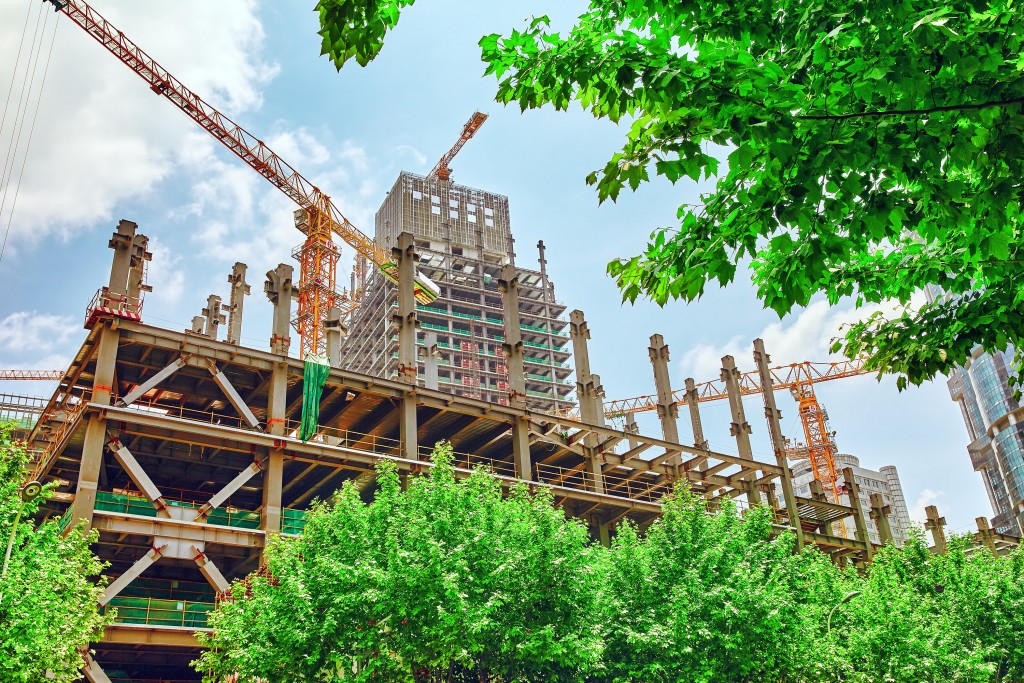 Developers have been slowing their property launches, helping to reduce the overhang.

To recap, Rahim and Co International Sdn Bhd real estate agency chief executive officer Siva Shanker said the recovery of the market would hinge on how soon the Covid-19 vaccine will be made available. “Other countries have already started vaccinating their people. The sooner we can do it, the faster the recovery will be. Our recovery hinges on the vaccine, and it will be a catalyst for the Malaysian property market,” he told StarBizWeek recently.

Siva said developers would need to come up with products that are catered to buyers’ needs. “Supply needs to meet demand. If we continue to build the same things again, we will continue to find ourselves in the same situation,” he said. 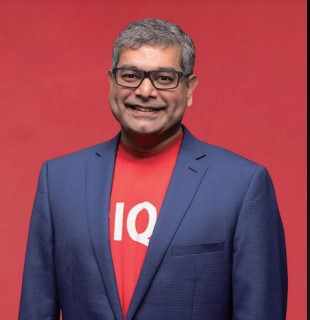 Agents see stability and modest growth in the year ahead, said Kashif.

The outlook of real estate agents across Malaysia continues to improve. A year ago, agents forecasted significant declines in both home prices and rents. Today, they expect modest growth in prices and rents over the next four quarters. Over the horizon, agents see much more substantial growth and the exciting prospects of a revitalised market.

“Agents expect home prices to climb 3% over the 12 months ahead and then surge by 12% in the following 12 months. Rents over the coming 12 months will show just 1% growth. However, in the year following the third quarter of 2022, growth will bounce up to 8%,” said Juwai IQI Group CoFounder and CEO Kashif Ansari. “First-time buyers are the real winners in the current market.