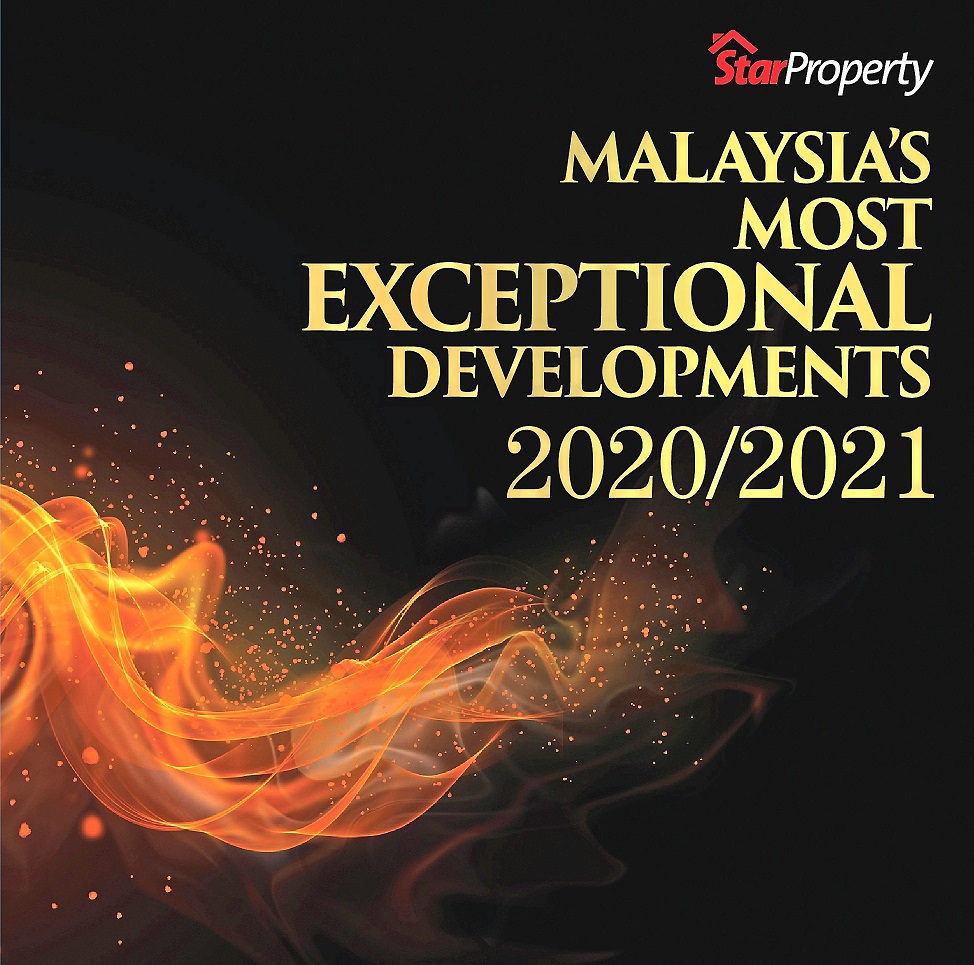 Back for its 5th iteration, the StarProperty Awards for 2020 has upped the ante more than ever before. The awards pay homage to the premier real estate developers and the developments that form the fabric of the nation’s infrastructure, shaping the landscape for years to come. The award-winning properties featured challenge the boundaries of innovation, architecture and functionality. Of equal importance to Malaysia’s wellbeing is the tourism sector of which the hospitality industry, and hotels, in particular, are affiliated with.

Accordingly, outstanding hotels and lodgings forged with a penchant for creative design are duly honoured. This year, award categories have been redesignated and fine-tuned to better reflect upon the significance that each award embodies. Twenty-five categories are featured alongside The Consumers’ Choice Award and the All-Stars Award, with a further three awards catered to recognising the strides made in the local hotel scene.

The refined categories cater to a broader niche of developments that bring unique qualities to the table without diluting the exclusivity of the awards. The prestige of the StarProperty Awards has been elevated to new heights as the coveted All-Stars Award has been divided into nine sub-categories. The stakes are raised as each All-Stars award is bestowed upon real estate developers squarely based on company performance for the year.

These sub-categories include awards quantitatively conferred based on best profit, revenue and among other factors, an award for the Most Exceptional CEO. Another new award category added for 2020 is The Holiday Home Award that is bestowed upon a development offering home buyers a resort-like ambience to serve as a vacation home as well as the ability to generate additional income for the owners. Key tenets of the developments for this award are an ideal location, excellent recreational facilities and a design layout centred around creating a relaxing space.

The panel of judges presiding over the awards derive from varied disciplines and different backgrounds. From architects, surveyors, designers and town planners to property consultants and industry experts – the diversity of the esteemed panel ensures a fairer and more comprehensive audit of the entries received. For the hotel awards, the judging process was done in collaboration with the Malaysian Institute of Interior Designers.

The Creative Touch Awards recognise hotels with the best interior designs and contemporary lifestyle themes. On the other hand, The Facelift Awards is exclusively for hotels that are heritage buildings and have undergone recent refurbishment works. Members of the public seeking to read more on notable award-winners would be appeased to know that the premier developments will be showcased in a coffeetable book aptly titled “Malaysia’s Most Exceptional Developments 2020/2021.”

Year 2016 is a prominent milestone for StarProperty, as it marked the inception of the StarProperty.my Awards, a prestigious occasion to celebrate, commemorate and decorate the top developers of Malaysia. It started with 10 categories and two AllStar Awards, namely the Top Ranked Developers Award and The Readers’ & Voters’ Choice Award.

2017:Bigger and better in year two

The StarProperty.my Awards, as it was known then, returned to introduce eight new award categories. This was to reflect the various values that collectively form the basis of quality in town-making, development building, and ultimately, the notion of housing the nation’s people. Due to the great response from participants, this award continues to be held annually as a hallmark of the StarProperty tradition.

Entering its third year, the StarProperty.my Awards went beyond the Peninsular to extend its influence into East Malaysia. Four new award categories had been added to recognise a wider variety of property design elements and the added geographical location of participants’ projects. Among these new categories are the Borneo Star Award and the Safe and Sound Award.

The StarProperty Awards further expanded to include hotels, landmark public buildings, luxury developments according to price range, and most importantly, acts of kindness, such as corporate social responsibility programs designed to give back to the people. Subject to these criteria, five new award categories had been created, such as the Big Heart Award, the WOW (Public Building) Award, and the Creative Touch (Hotel) Award.

2020: Putting developer’s performance on the microscope

To reflect the rebranding exercise done in the second half of 2019, the StarProperty.my Awards was rebranded as StarProperty Awards. To further bolster the awards, a list of stringent measurements had been introduced — qualitative and quantitative assessments designed to better vet through, and determine the best developers among them all.

(Slated to be held in June) StarProperty Awards Gala Dinner 2020