No shortage of interesting property news despite a sluggish year 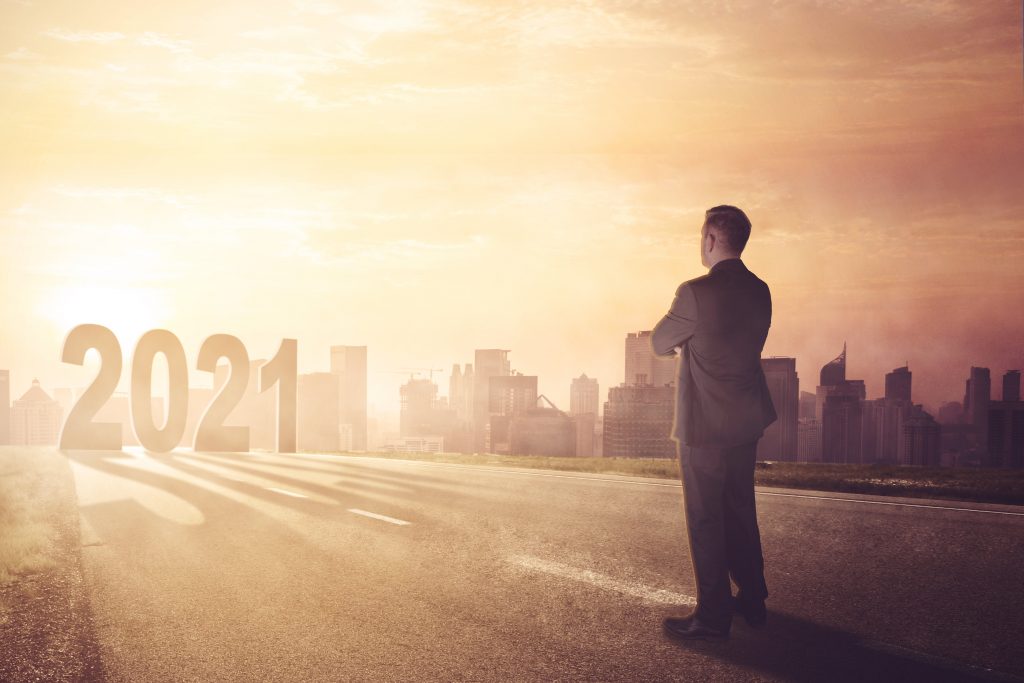 As 2021 makes way for 2022, StarProperty takes a look at last year’s highlights.

While 2021 was another year heavily impacted by the Covid-19 pandemic, the property sector was buzzing with a number of news, keeping real estate consumers on their toes.

The second year of the global pandemic challenged the Malaysian real estate industry with more uncertainties, restrictions and guesswork. There were, however, glimmers of hope after heroic mass vaccination campaigns. The many programs like the government’s Home Ownership Campaign (HOC) and the promotional offerings given by the property developers served to keep the market buoyant enough to make substantial last-minute harvests.

In addition, eyes and ears were glued to news regarding the mega projects that could have made a significant impact on the industry kept many stakeholders waiting on the sidelines with bated breath. 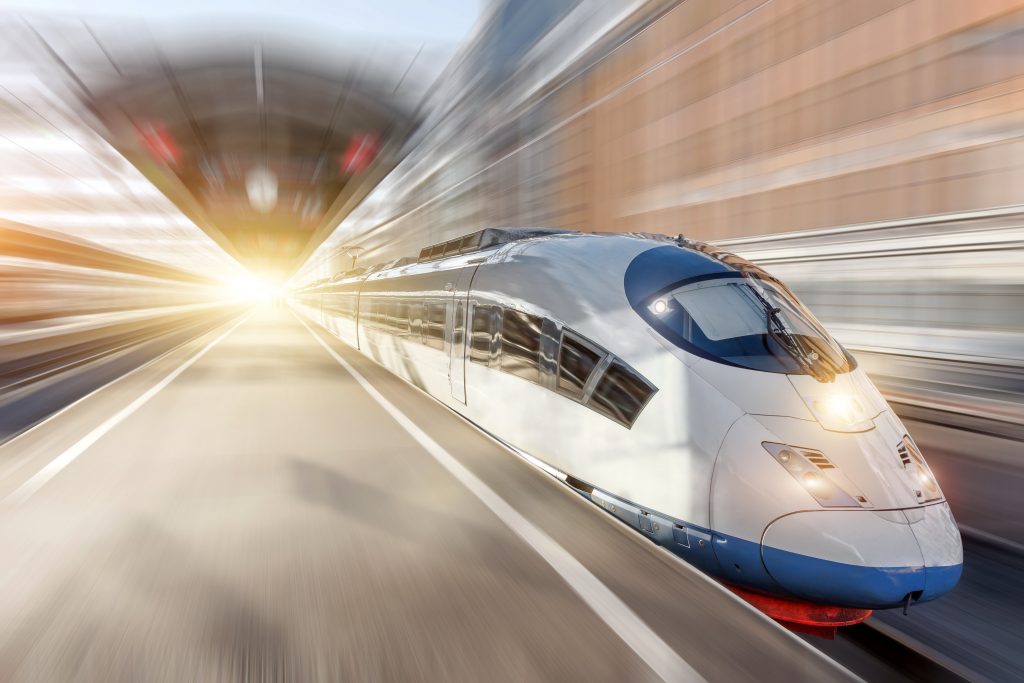 Whether Malaysia will finally see the HSR is still in question.

On and off and on and off high-speed rail

The Kuala Lumpur-Singapore High-Speed Rail (HSR) did not fail to make waves when it was first mooted as it was a game-changer for the property sector. When it was decided to be shelved, many people, from property developers to end consumers, were disappointed. Then talks resumed on the HSR, reigniting fresh hopes only to be dashed again. The project was finally deemed cancelled after the bilateral agreement on the project had lapsed on December 31, 2020.

According to reports, the Malaysian government has yet to decide whether or not to resume the project, given that the project remained in its early stages. As of December 2021, the matter was brought up when Prime Minister Datuk Seri Ismail Sabri Yaakob had suggested reviving discussions on the HSR project during his visit to Singapore.

Singapore Prime Minister Lee Hsien Loong said the republic is open to fresh proposals from Malaysia and that Singapore looks forward to receiving more details from Malaysia. The progress is something to watch out for in 2022.

Should talks fail, Malaysia might still have a Kuala Lumpur-Iskandar HSR as the government supposedly conducted a feasibility study on the project. 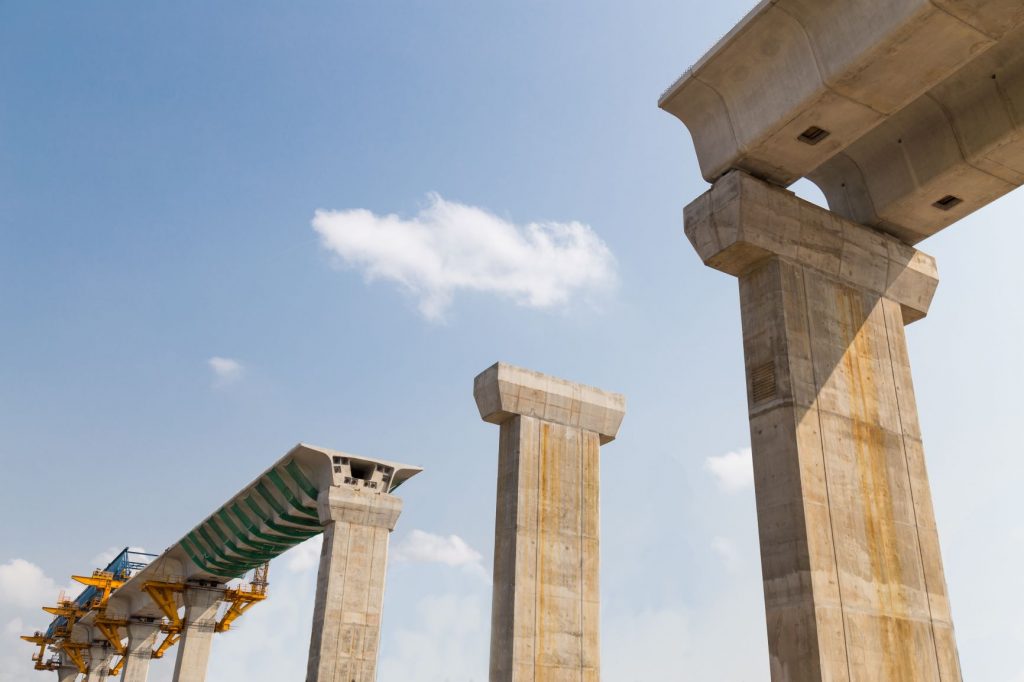 The mass rapid transit line 3 (MRT 3) Circle Line has come back into the picture after it was temporarily shelved, and the eyes of homeowners who are residing close to the proposed stations are sparkling.

With 26 stations and 10 interchanges, the tentative route for the Circle Line underlines 50km, with 40% of the route being underground. After all the recent challenges the property market has experienced in the last few years, from a slowdown to the Covid-19 pandemic, the revived third MRT line is a big booster for the sector, not to mention the multiplier effect it will have on the local economy.

The MRT 3 Circle Line would be a unique selling point for home buyers and investors, not just for the primary market but also for sub-sale properties.

In addition, Greater KL is growing at 2.4% per annum and will have an additional 2.7 million residents by year 2030, said prominent cartographer Ho Chin Soon, who is also the founder of Ho Chin Soon Research. This has two main impacts, namely the need for more housing and the need for a better transportation system that will help alleviate traffic congestion.

To date, commuters can already experience a different landscape as connectivity becomes an interesting reality with the completion of MRT 1 complementing the various connections between the light rail transit (LRT), monorail and KTM lines.

Merger swept under the carpet

The proposed merger between property developers UEM Sunrise Bhd and Eco World Development Bhd (EcoWorld) created quite the sensation when the news first broke out. Announced on the stock exchange in October 2020, plans were swiftly swept under the carpet early this year.

UEM Sunrise had proposed the merger, suggesting it be undertaken via a swap of shares and warrants between the two companies. EcoWorld also decided to proceed with discussions on the proposed merger but cautioned that it was subject to the company’s assessment on viability and feasibility issues. The merger talks ended quickly when EcoWorld decided not to pursue the proposition. 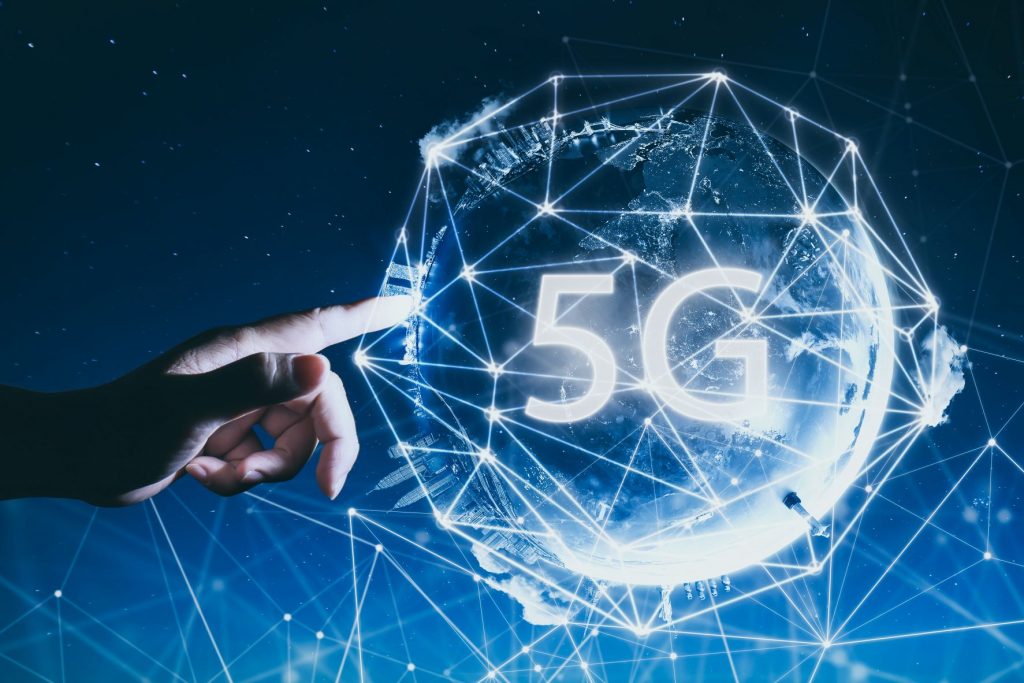 5G is the new buzzword.

It was the talk of the town when the government announced it would roll out the 5G network this year, starting with Putrajaya, Cyberjaya and Kuala Lumpur and its intention to achieve an 80% nationwide coverage by end-2024. The move would likely put Malaysia ahead of rival countries in the region in terms of telecommunication infrastructure.

But the elation was short-lived when Communications and Multimedia Minister Tan Sri Annuar Musa announced that the Cabinet was reconsidering the decision to adopt the Single Wholesale Network (SWN) model for the nationwide roll out of 5G via Digital Nasional Bhd (DNB). DNB is a wholly-owned unit of the Ministry of Finance. Under the SWN model, DNB will own both the 5G spectrum and infrastructure, and it will lease the network to all telcos to enable equal access.

Ericsson (Malaysia) Sdn Bhd, appointed to design and build the nation’s 5G network, was required to arrange for the project’s financing. Working on a different network model, charges would be paid by telcos to DNB for 5G leasing. This is slated to be over 50% lower than the capital spent for the current 4G network, leading to cheaper rates that would benefit both the telcos and end-users. The Budget 2022 had fewer goodies for the property sector. While attention was given to homeownership among the B40, property industry associations and consultants had anticipated more direct measures to stimulate the lacklustre property sector, especially after almost two years of the Covid-19 pandemic.

The abolishing of the Real Property Gains Tax (RPGT) on homes disposed of from the sixth year by Malaysians and permanent residents in the country was welcomed. The RPGT was initially introduced to curb speculation and the removal of this measure is expected to help invigorate the property market.

The further allocation of RM1.5bil to continue with housing programmes such as the development of Rumah Mesra Rakyat and maintenance of public housing units is seen by the masses as a step in the right direction.

The RM2bil guarantees given to banks through the Guaranteed Credit Housing Scheme to assist the financially constrained buyers was also given the thumbs up. 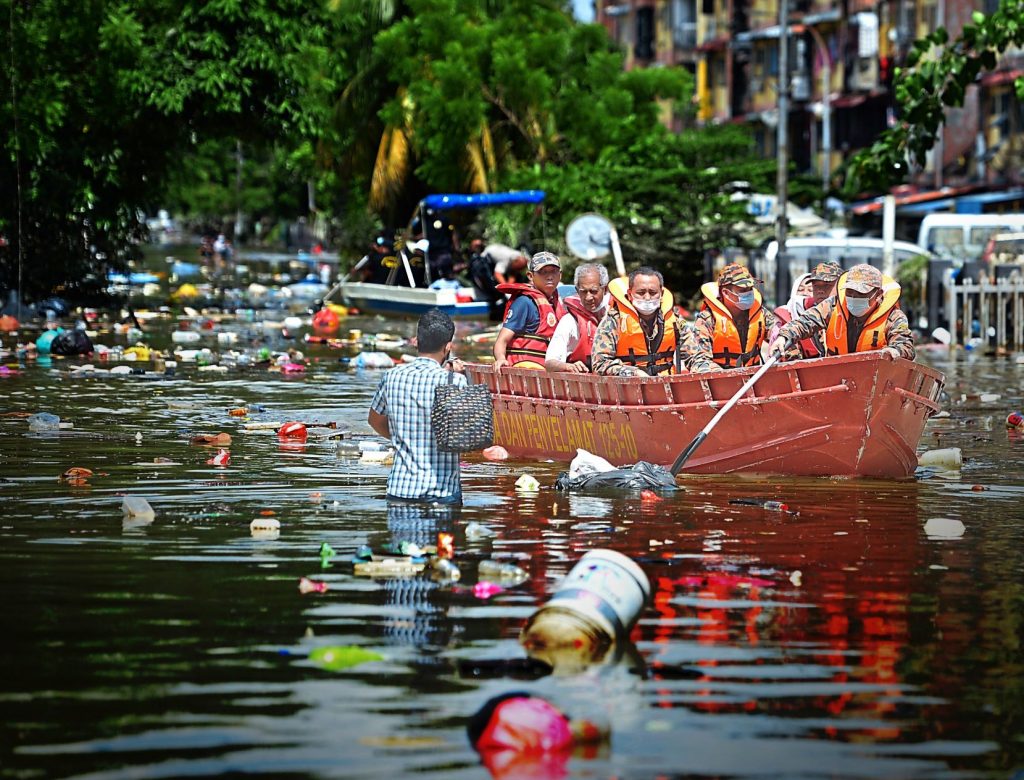 The flood affected thousands and caused millions of ringgit in damages. Photo by Raja Faisal Hishan.

The year ended tragically with widespread flooding hitting the Klang Valley and Pahang badly. Entire townships were practically underwater, with flood levels reaching as high as four metres in some areas.

The death toll was about 50 while damage raked up to millions of ringgit. The government’s response came under heavy scrutiny due to its slow reaction to rescue victims.

The flood grimly reminded home buyers to be wary of the area they choose to buy a home in and for developers to pay better attention to the area that they are building homes. More attention will also be placed on drainage control as homes in flood-prone areas are unlikely to see any significant value increase.