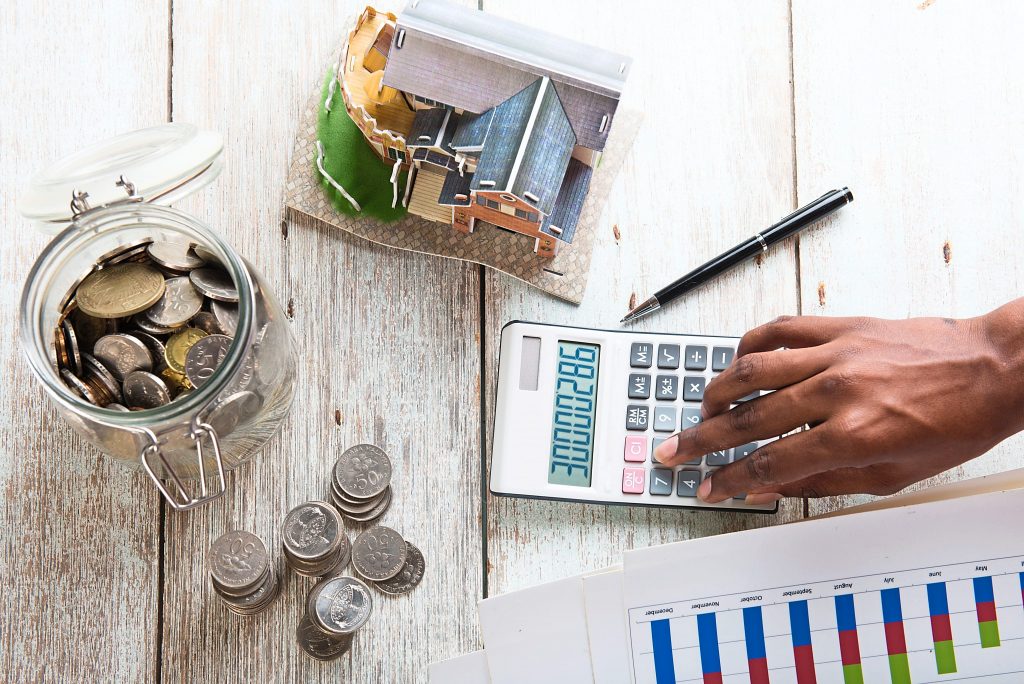 Due to the flexibility afforded to the borrower, the semi-flexible loan has become more ubiquitous nowadays, replacing its older counterpart.

There are many housing loans available in the market other than the much-publicised rent-to-own (RTO) scheme that has been in the market for the last couple of years. While the RTO is offered only to first-time homebuyers, it does not mean that borrowers will buy into what the RTO scheme is offering.

Those who are not keen to lock in their purchase early with an RTO scheme can explore the multitude of housing loans available to facilitate their purchase. Since these options possess different characteristics, borrowers will have to fit them according to their varying needs or situation. Moreover, they will have to do their due diligence as each bank may have ‘sweeteners’ that would provide them with a better match.

Decades ago, the fixed-rate loan is the most common in Malaysia, mainly because the banking system wasn’t advanced enough to handle flexible payments. As suggested by its namesake, the interest and loan instalment rates are fixed throughout the loan tenure, effectively removing any form of ambiguity.

However, the rigid structure allows little room for financial manoeuvrability, since borrowers cannot make prepayments to reduce their principal sums. In fact, settling a loan earlier than the agreed period will incur a penalty fee, which averages at around 3%. Notwithstanding the inflexibility, the fixed-rate loan protects borrowers from a spike in their monthly instalments, which may be affected by a future rise in interest rates.

Unlike a fixed-rate loan, a semi-flexi loan allows the borrowers to make advance payments to reduce the principal amount payable, thus, saving up on the interest amount. This characteristic makes it rather appealing to borrowers who have additional cash to spare.

Even so, borrowers will incur some hassle when withdrawing cash to settle any unforeseen obligations as they can only extract the excess amount that have been paid in advance. To extract the additional payment made, borrowers need to make a request to the bank, and this will likely incur some processing fee or penalty charges. Due to the flexibility afforded to the borrower, the semi-flexible loan has become more ubiquitous nowadays, replacing its older counterpart. 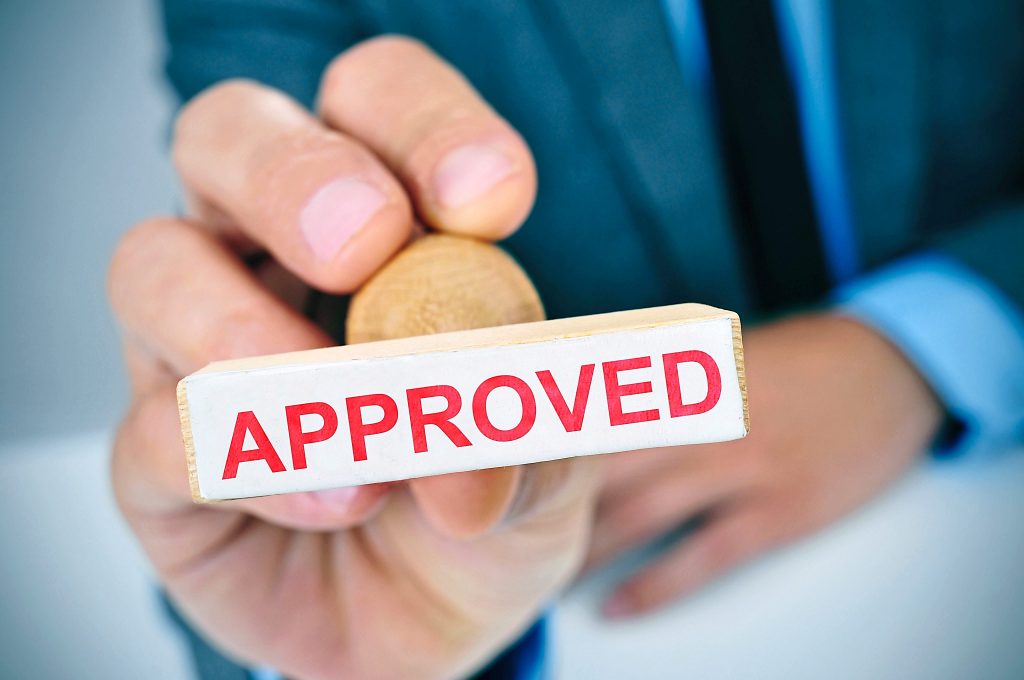 The full-flexi loan functions similarly like a semi-flexible loan, where borrowers can make advance payments to reduce their interests. But instead, the borrowers’ ability to withdraw their money is simplified by having a current account attached to the loan.

Every month, the instalment is deducted from that account, and additional money entered into it can be used to reduce the principal amount outstanding. Also, you do not incur penalty charges when making withdrawals.

Islamic loan distinguishes itself from the three conventional loan types by not charging interest, commonly known as Riba in Islam. Instead, the loan operates as a purchase and resale, by buying the asset and leasing them back to the borrower. Here, each borrower pays the instalments until the end of the tenure. Upon completion, the ownership of the asset is then transferred to the borrower.

Probably the friendliest loan available on the market, but the borrower needs to be a government servant or in some cases, employees in government-linked companies. A government loan provides some of the best attributes, such as lower interest rates and monthly instalments, compared to the loans offered by the banks, not considering special subsidies.

Some government loans even provide 100% margin of financing, meaning that the borrower does not need to pay a down payment. The loan instalment payment is automatically deducted from the salary. Further on, government loans are notorious for being hard to obtain, as there are many criteria to be fulfilled.