What’s holding them back? 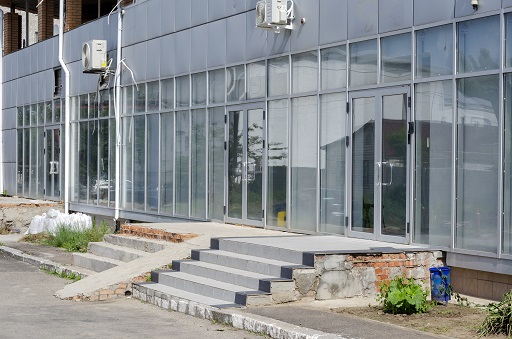 The weakened economy and number of businesses going bust are making it more difficult for developers to fill up their vacant retail and commercial components. To make matters worse, having other mixed developments as neighbours means stiffer competition.

There are undoubtedly synergies that could be reaped when two or more developers work together to leverage off each other. In the past, they would work together in joint ventures (JVs), usually on large-scale developments that would require huge investments. Strangely enough, when it comes to individual mix-development projects that are within walking distance of each other, it is a to-each-his-own approach.

As a result, it is not unusual to see a 7-Eleven in the retail section of one development and another just across the street, in the retail section of another development, pointed out Chur Associates managing partner Chris Tan. He pointed out that similar businesses like mini-markets and groceries would end up competing and struggling to survive within the neighbourhood.

Especially with the economic downturn and complications caused by the Covid-19 pandemic, many retail lots in mixed developments remain vacant. The question posed – why aren’t developers leveraging off each other for more sustainable undertakings? 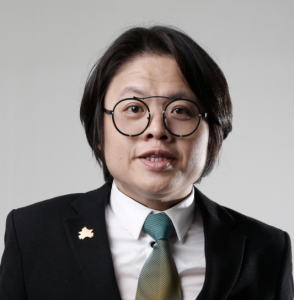 Not enough has been done, said Tan.

This discussion was first brought up during the Annual Tax Symposium under the Malaysia Budget Forum held November end last year. The yearly-held business-focused event saw speakers and panellists cover matters related to Budget 2021 as well as opportunities for businesses and stakeholders in the property industry. The symposium is organised by Syarikat Ong, Pemandu Associates and the MM2H Club Hong Kong with StarProperty serving as a supporting partner. Net proceeds from the event were donated to the National Autism Society of Malaysia (Nasom).

KPMG Malaysia executive director Soh Lian Seng agreed with Tan. So far, it has always been seen that developers are working separately but offer similar offerings, he said. This boils down to the competitive nature of developers who are trying to be seen as the one that’s offering a better deal to potential buyers and investors.

From the viewpoint of a business operator, if a location has too many competitors that are going to affect the sustainability of his or her business, then it is unlikely for that person to start a business there. Certainly, there are reasons when the lack of cooperation exists. “Short-term hit-and-run mindset, ever-evolving circumstances, lack of trust as well as the changing of the government regime are part of the equation,” said Tan.

The need to be self-sufficient and not to depend on others also account for the lack of cooperation, he said. What will it take to get developers to work hand-in-hand instead of viewing each other as competitors especially when their projects are in close proximity? Tan said developers need to look at the bigger picture and go for a more holistic approach for their future projects. They need to go through friendly negotiations to come up with a win-win solution for all parties concerned, he said. 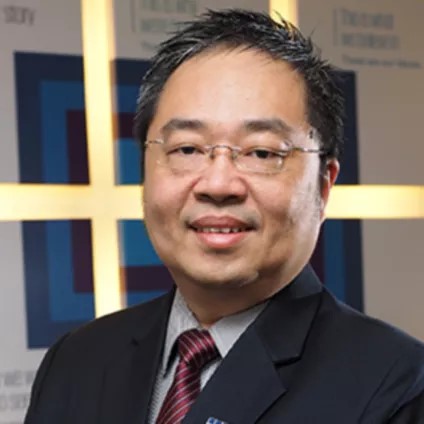 During the forum discussion, it was pointed out that developers of new mixed development projects which will be located to existing mixed developments to reconsider their original blueprints, especially in facing the new norm. For developers venturing into the proximity of an area that already has mixed developments with struggling retail and commercial components, they should take care not to add more of such lots to worsen the situation.

As it stands, it appears that more and more mixed developments are already finding difficulty in leasing out their retail, commercial, office or mall components. One can’t help but ask if developers are doing enough research on the sustainability of their projects. Most property observers noted that since there are many hit-and-miss cases, it could be due to inaccurate projections. “Generally, not enough has been done,” said Tan.

“One major failing is that every project is sold on positive, albeit not always accurate, projections. It’s a case expectation versus reality. Yes, it’s all good if the retail component is taken up by thriving businesses and the economy is booming.

“But the truth is that the economy is slumping, people are out of jobs, and businesses are struggling. Instead of full occupancy, the number of vacant lots is rising,” said a business operator. Echoing Tan and Soh, he pointed out that developers of mixed developments who are not working together for greater synergies need to rethink their strategy. “Especially given our current situation with the pandemic, they will have to put more thoughts into their projects if they want to see them thrive,” he added.