Winners of the night 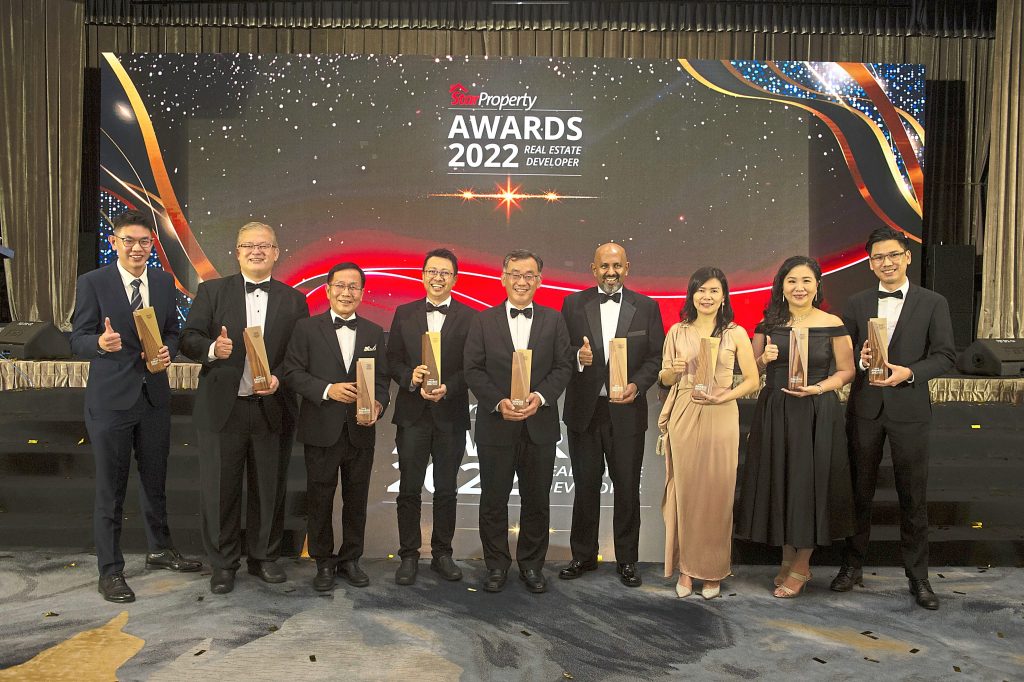 The celebration of the StarProperty Developer Awards 2022 once again saw a physical gala dinner after two years of having held them virtually due to the limitations of the pandemic.

In a stately fashion, StarProperty splurges out in a grand way to commemorate the occasion as winners celebrate their hard-won trophies. StarProperty, the property division of Star Media Group (SMG), conducted the auspicious event in Shangri-La Hotel Kuala Lumpur on Aug 24, just days before the nation’s 65th Merdeka celebration.

It came as no surprise when property giants Sime Darby Property and Sunway Property bagged the most trophies for 2022, each winning nine awards.

The properties that won their respective categories for Sime Darby Property include Jendela Residences in KLGCC Resort, City of Elmina in the Subang Constituency, The Ridge at KL East, Bandar Bukit Raja in Klang, The Glades at Putra Heights and Serenia City in Sepang.

LBS’s Prestige Residence in Seri Kembangan, KITA Mekar in Cybersouth and Cameron Centrum and Vines 3 in Cameron gave the developer the trophies.

Paramount Property’s winning projects were The Atrium in Kuala Lumpur and Sinaran, Utropolis in Batu Kawan, Penang while Sri Pengkalan Binaan won their trophies with La Casa Lunas in Kedah and Puncak Kasa Heights in Melaka. 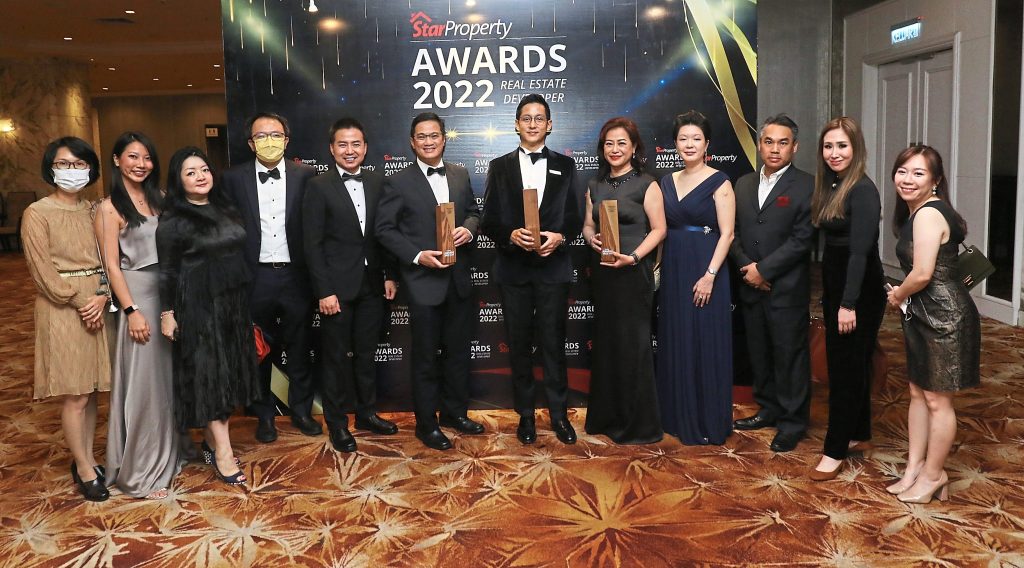 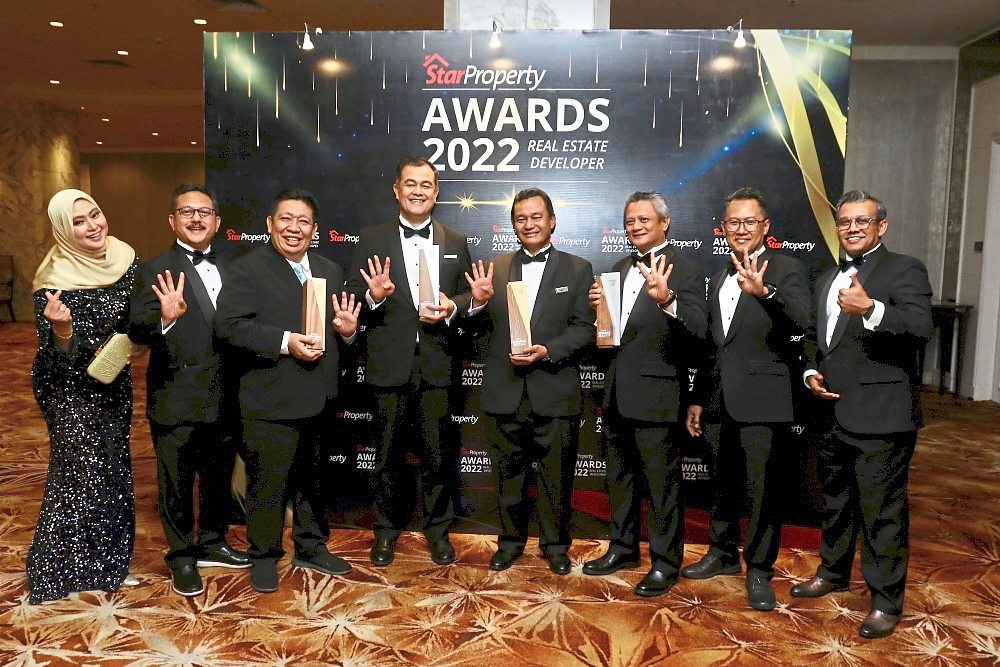 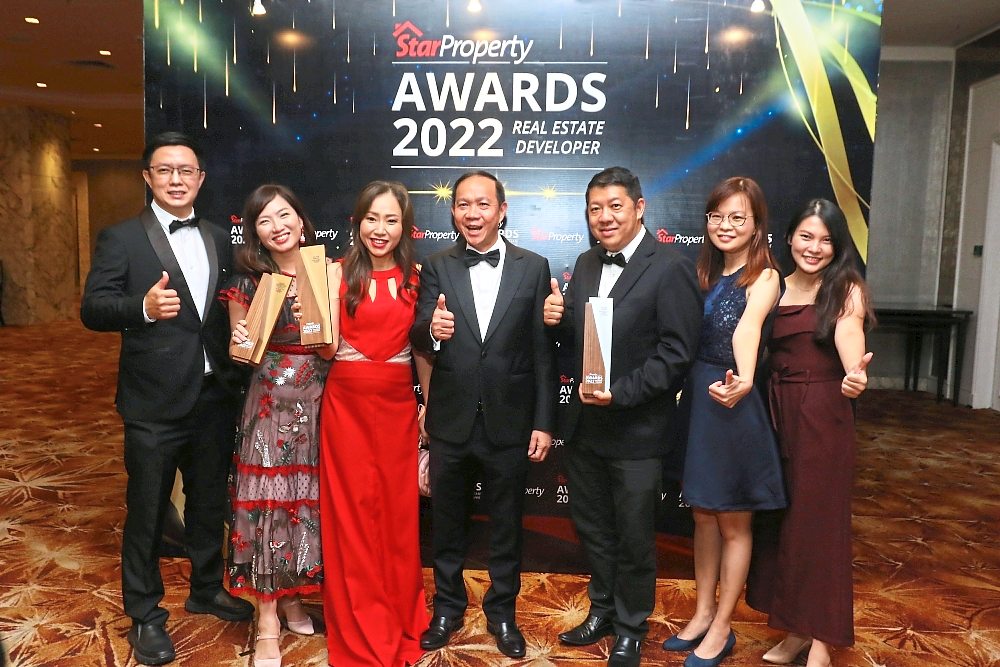 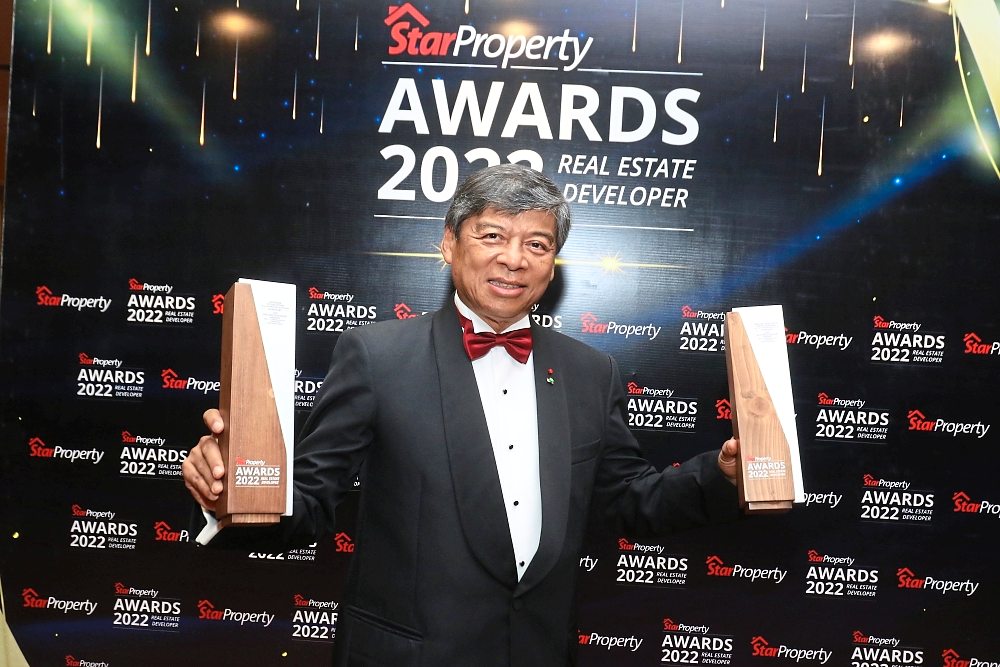 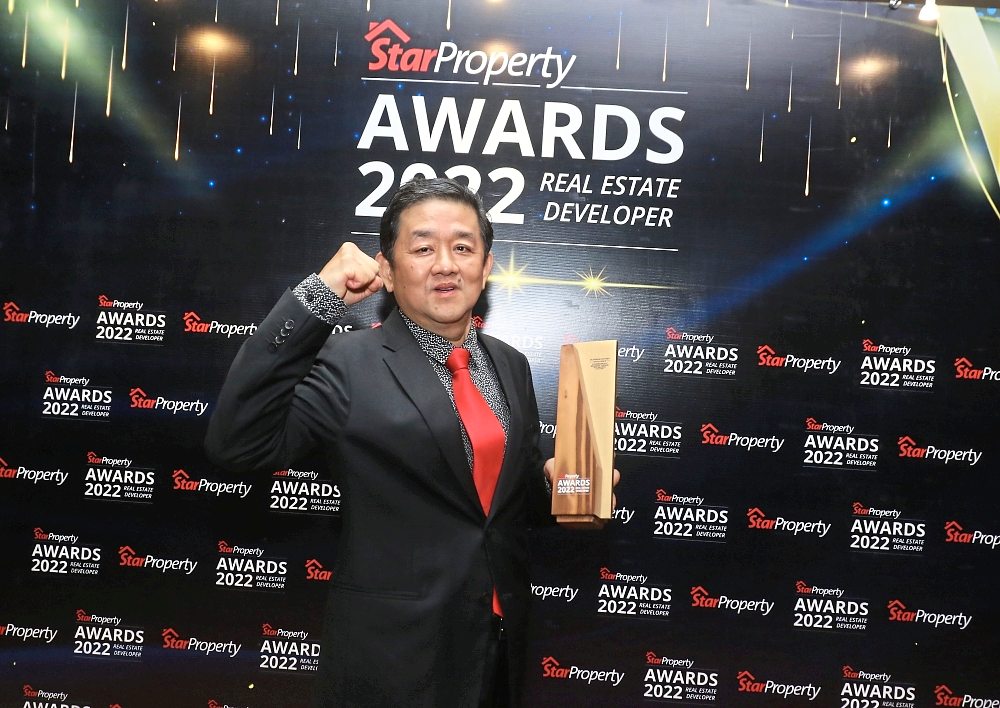 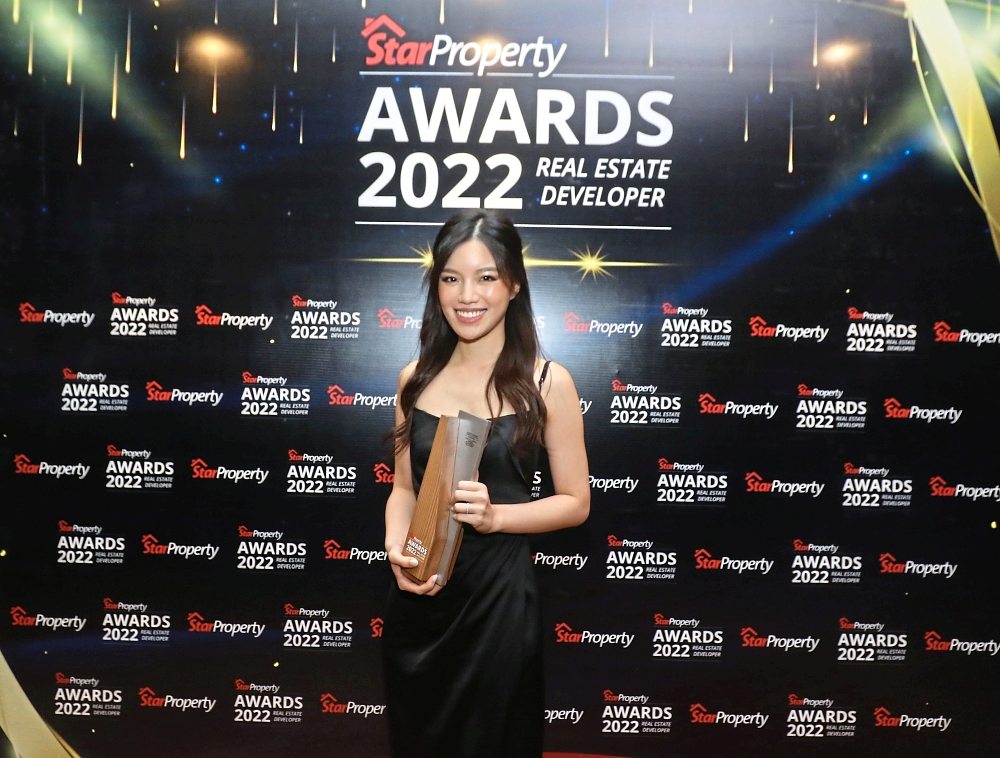 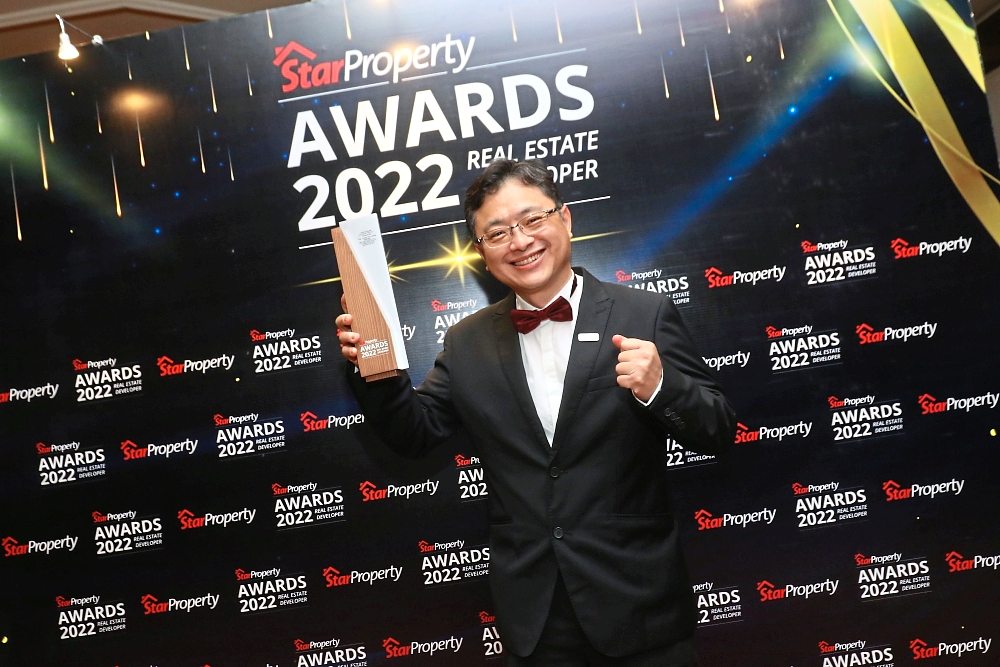 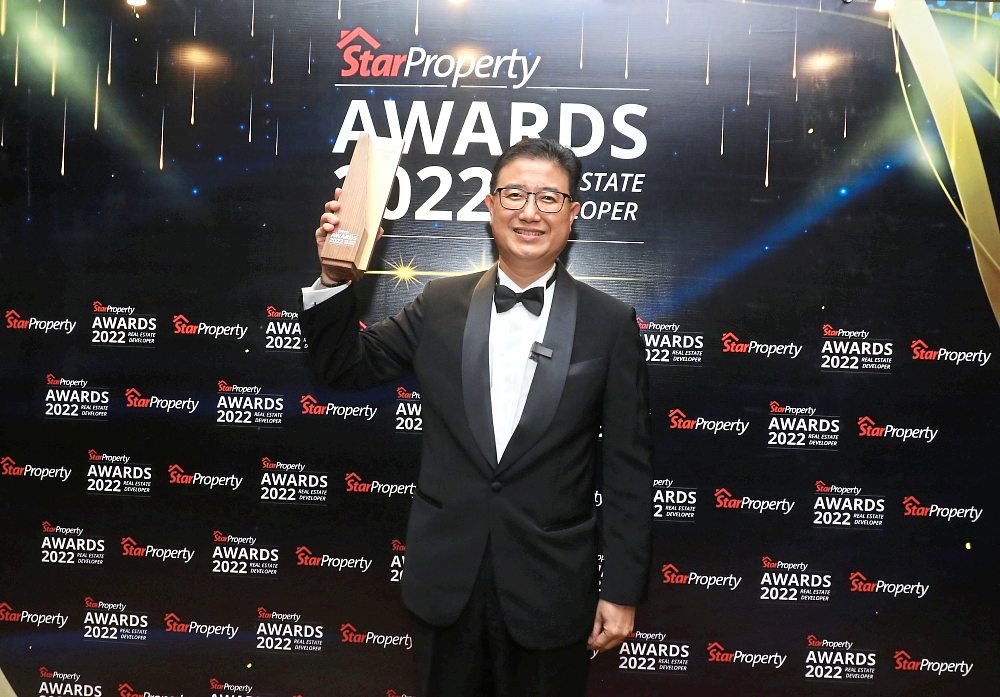 MCT chief executive officer Teh Heng Chong holds his trophy up high as he celebrates his win. 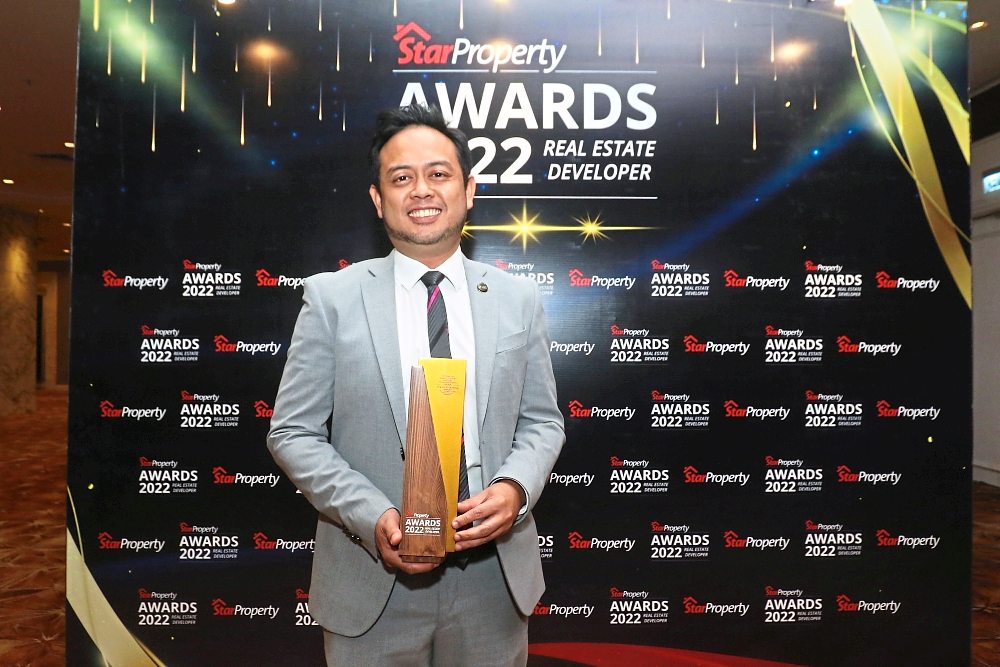 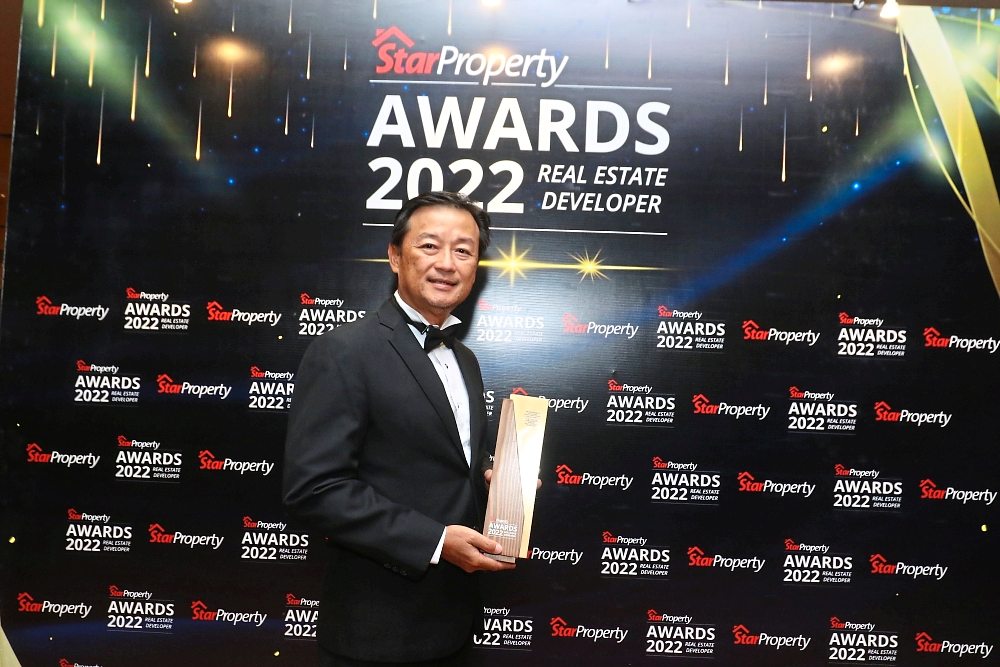 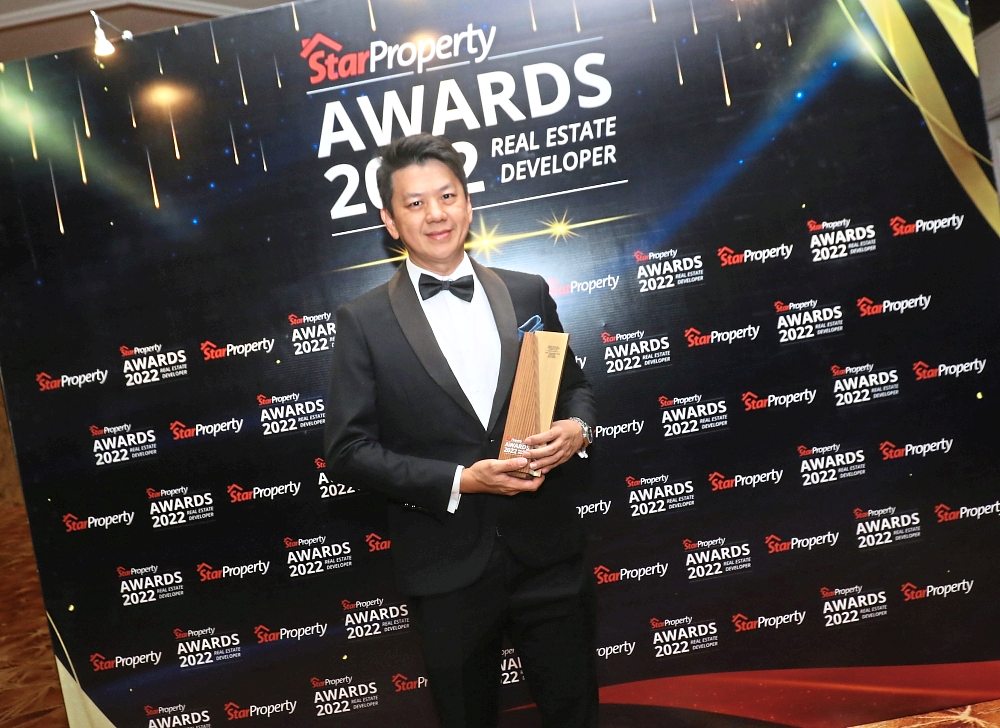 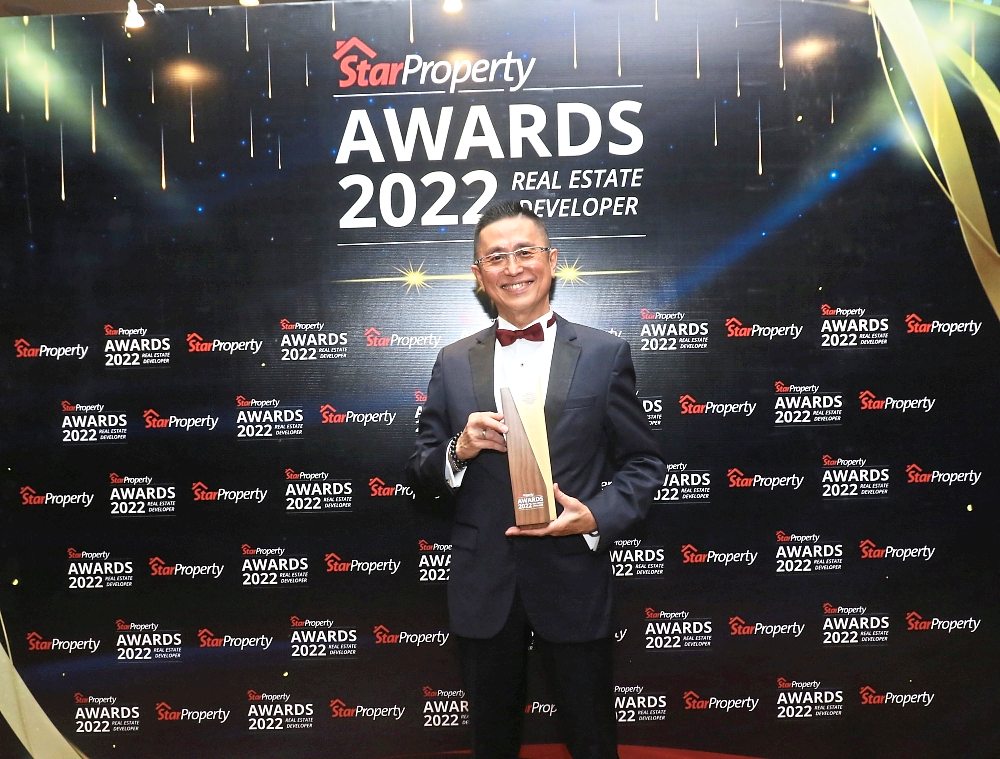 UEM Sunrise chief marketing officer Kenny Wong pose with one of their trophies. 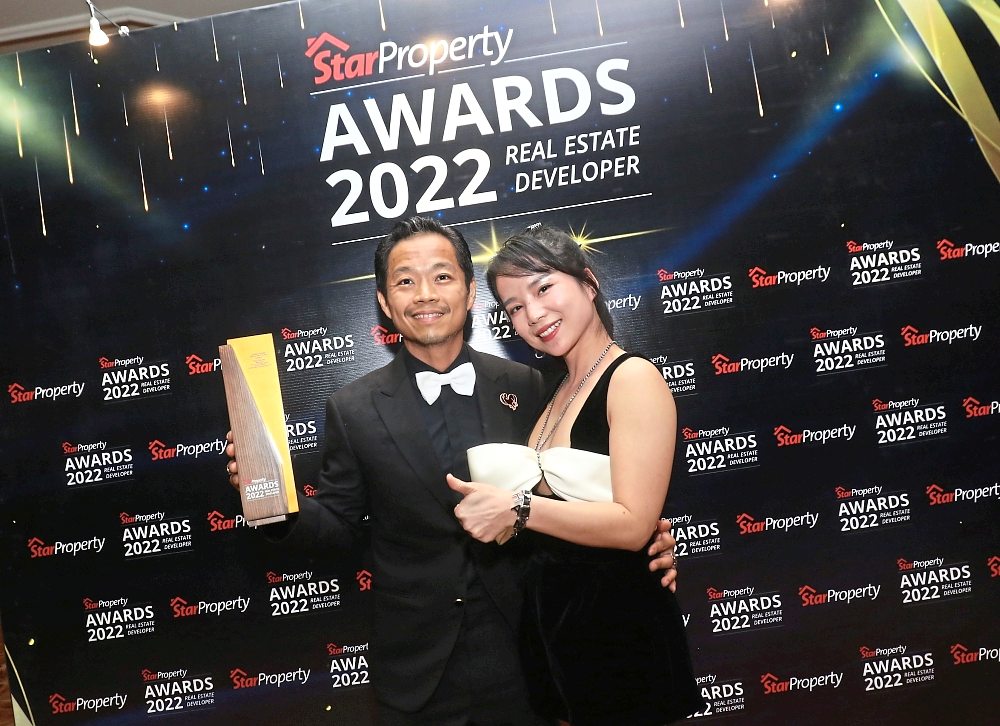 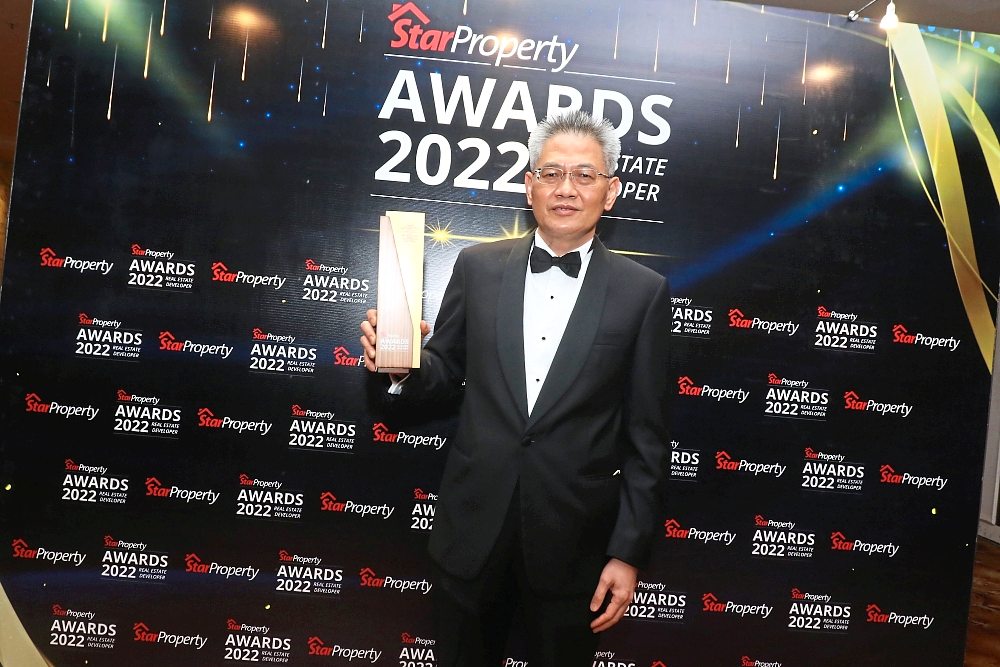 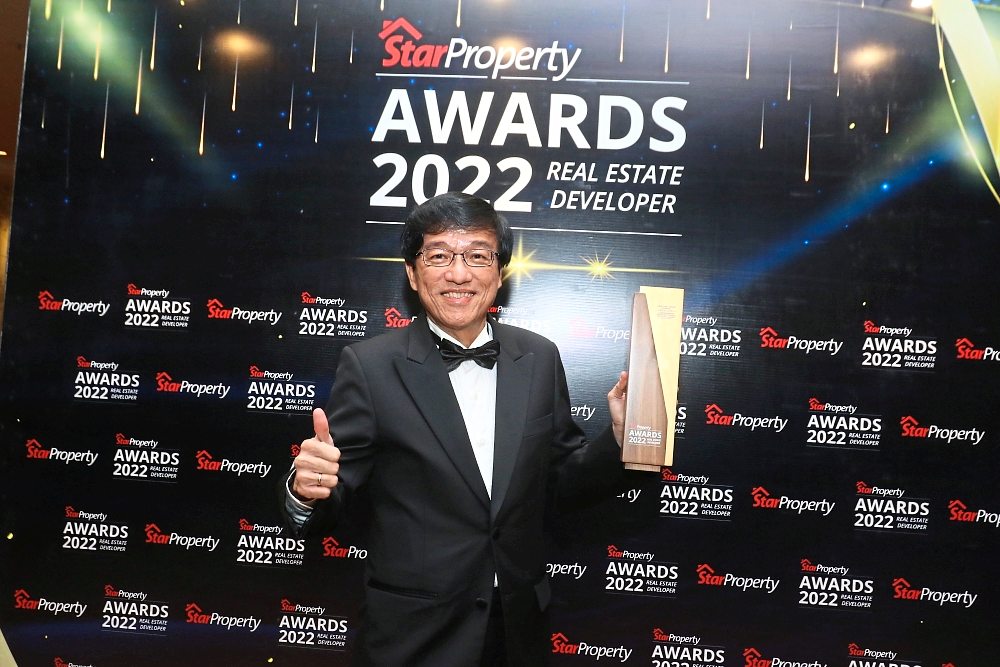 Mah Sing group chief executive officer Datuk Ho Hon Sang give the thumbs up after receiving one of their three trophies. 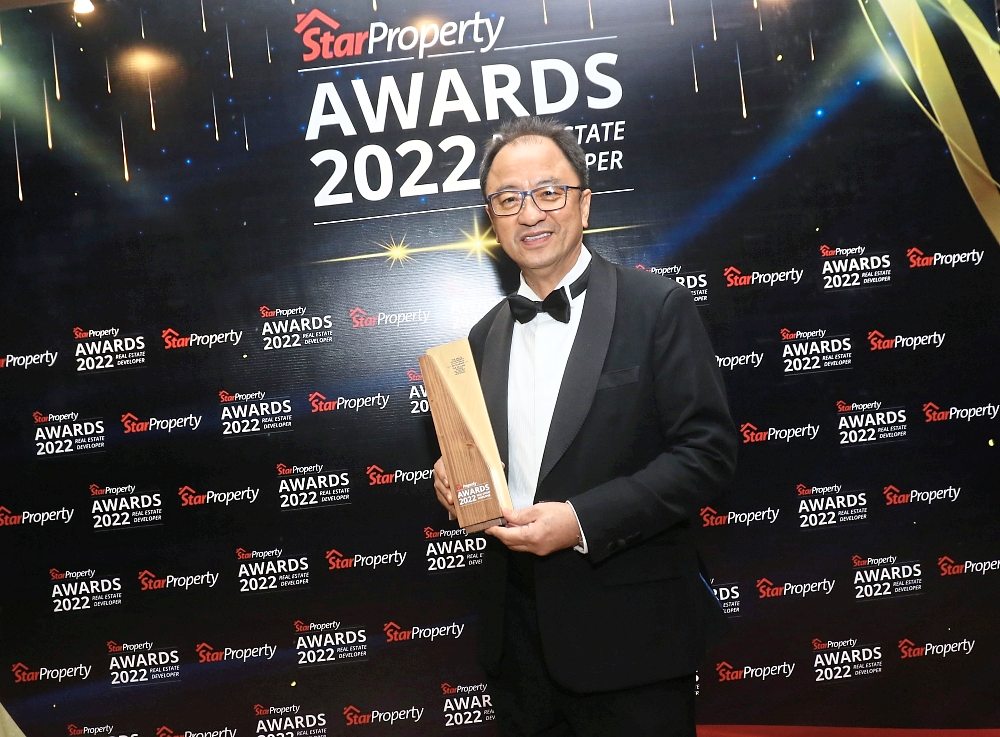 JKG managing director Datuk Teh Kean Ming is a happy man, having received his award.