A new beginning for old spaces 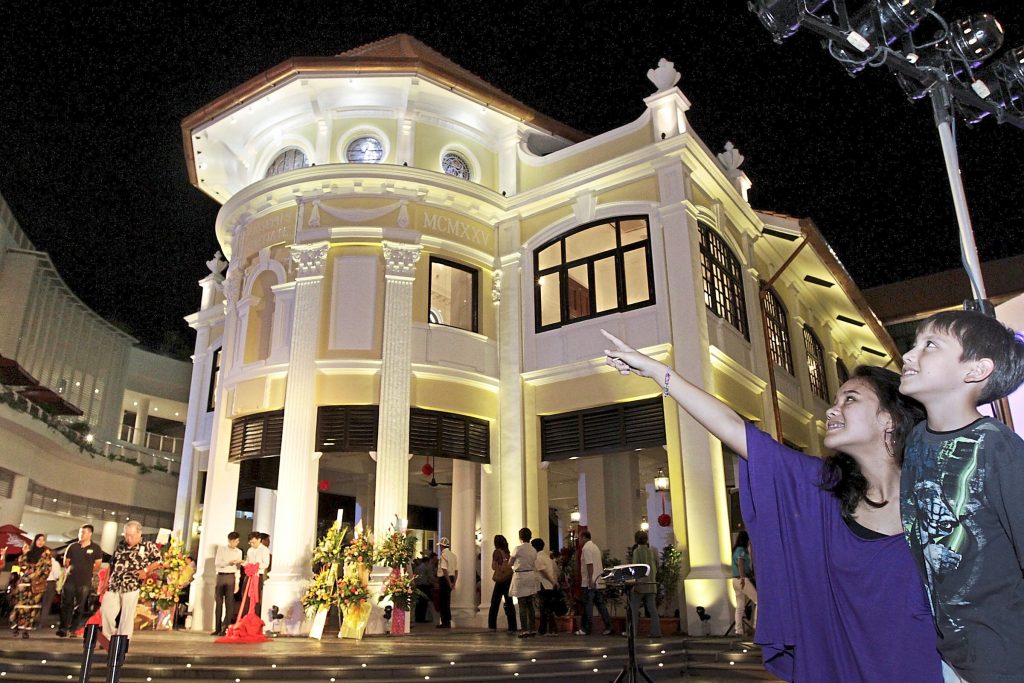 The 104-year old St Joseph’s Novitiate was restored as the key attraction of Gurney Paragon Mall.

Cities are sometimes described as a concrete jungle, with buildings of varying heights and shapes covering the ground and roads and pathways winding their way through in a maze-like pattern. Buildings are constructed over time, and like with anything that succumbs to the passage of time, some will become obsolete and outdated.

Many buildings are eventually abandoned, and those that are located within core metropolitan districts become a sight to behold for any passer-by. Fortunately, not all abandoned buildings are beyond repair, and with a little extra imagination and a dash of sustainable innovation, a long-forgotten structure can be entirely transformed into a new architectural piece that is both functional and aesthetically pleasing.

Other than the more intensive path of removing and redeveloping the site, BYG Architecture Sdn Bhd partner Michael Ong Chin Keong noted there are various methods to breathe fresh life into an ancient building.

Typically, a building would be renovated to enhance and update it to keep it relevant in the market while preserving its intended use. This would be appropriate for regions where the original intended use is still valid, but what happens if the market, demography, or nature of the area change? 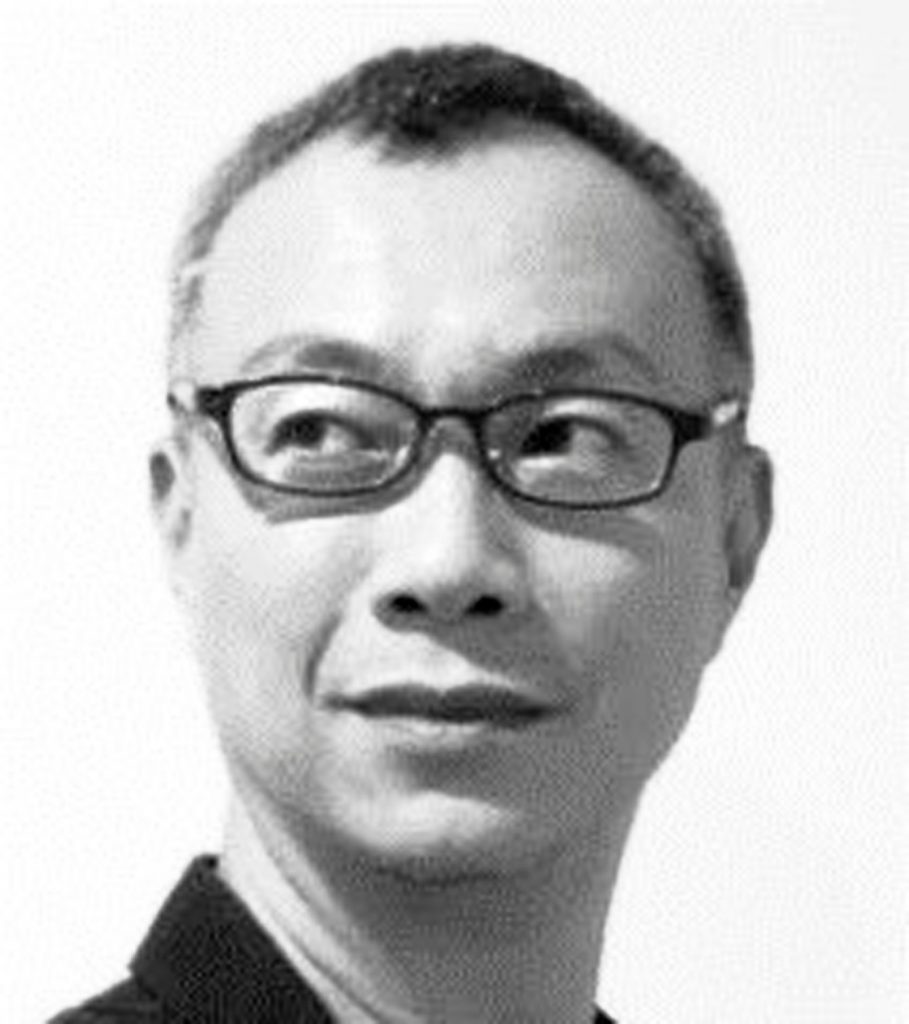 There are various methods to breathe fresh life into old buildings, said Ong.

Adaptive reuse, often known as repurposing, is a procedure that can revitalise such structures, said Ong, providing several cases in Penang which maintained the historic structures while developing its surrounding area.

One such example was the Gurney Paragon Mall which comprises a nine-storey shopping mall, two condominiums and an office block. What makes this mall unique is that it was built around a historic school, St Joseph’s Novitiate, and its design merges both colonial and futuristic architectures, Ong said at the 30th National Real Estate Convention (NREC) organised by the Royal Institution of Surveyors Malaysia recently.

“It is a prime example of how a historic building can be incorporated into a new development,” he said, adding that there were numerous challenges but nothing engineering expertise could not overcome. The former novitiate now houses F&B outlets and event spaces of the mall.

“As we are continuously reminded of and have experienced the pollution created by urbanisation, the themes of sustainability and being environmentally friendly appear to hold considerable relevance and preference for today’s people. The customary inconveniences and annoyances caused by building activity are minimised and downscaled with adaptive reuse because no substantial development is required,” added a property observer.

Not only is this a more cost-effective solution, but it also allows for cultural and historical preservation to coexist with modern features and functions, he said. 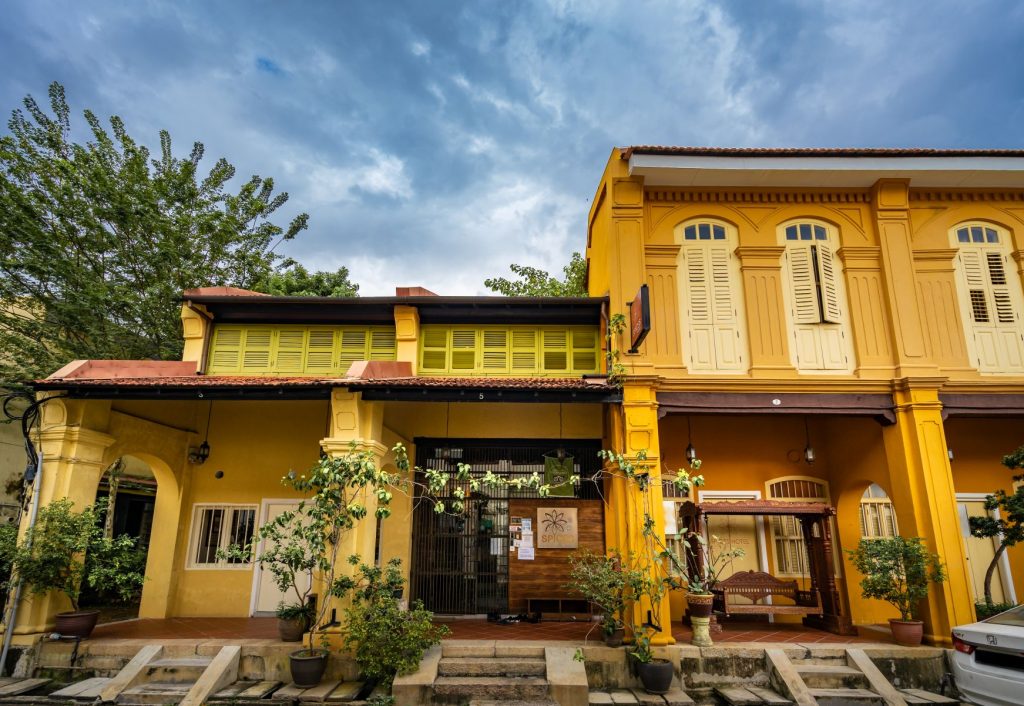 With restoration, old buildings can have a renewed lifespan.

When considering adaptive reuse, the key benefit is the factor of sustainability. Adaptively reusing an existing old structure saves money by lowering the quantity of energy and materials required, as well as the pollution caused by a traditional construction project. Because useable existing structures are already in place, the lack of a thorough demolition will considerably minimise the quantity of debris waste and even shorten construction time.

As a result, costs can be decreased, making projects more financially feasible in some situations. Urban sprawl can be avoided from a town planning standpoint by using pockets of current development within metropolitan regions and overall keeping city limits confined and places more accessible.

Repurposing an old site or structure can assist the local community socially by encouraging ongoing awareness for the historical and cultural relevance of the site or building, thereby keeping a connection to local history and stories, noted Ong.

Visitors and inhabitants may appreciate both by creating new, usable areas while retaining historic characteristics, thus strengthening the community’s identity and desirability as a tourist destination.

However, despite all of the benefits and preservation that have been highlighted, repurposing has its own drawbacks and limitations. While the presence of an existing structure may eliminate the need for a complete rebuild, architects are constrained by the shape and size of that structure, which may prevent more ambitious plans from being realised without complete destruction.

If the old building and its surroundings are not suitable for reuse or are beyond repair, they may pose more issues than solutions. These two factors combined will result in lengthier delays and higher costs, making a complete rebuilding more likely.

In order to draw interest and revive historical significance, the buildings themselves must be historically significant or strategically positioned to be an appropriate adaptive reuse location. Without these, the building may end up looking like any other newer structure competing for visitors and renters in a competitive market. 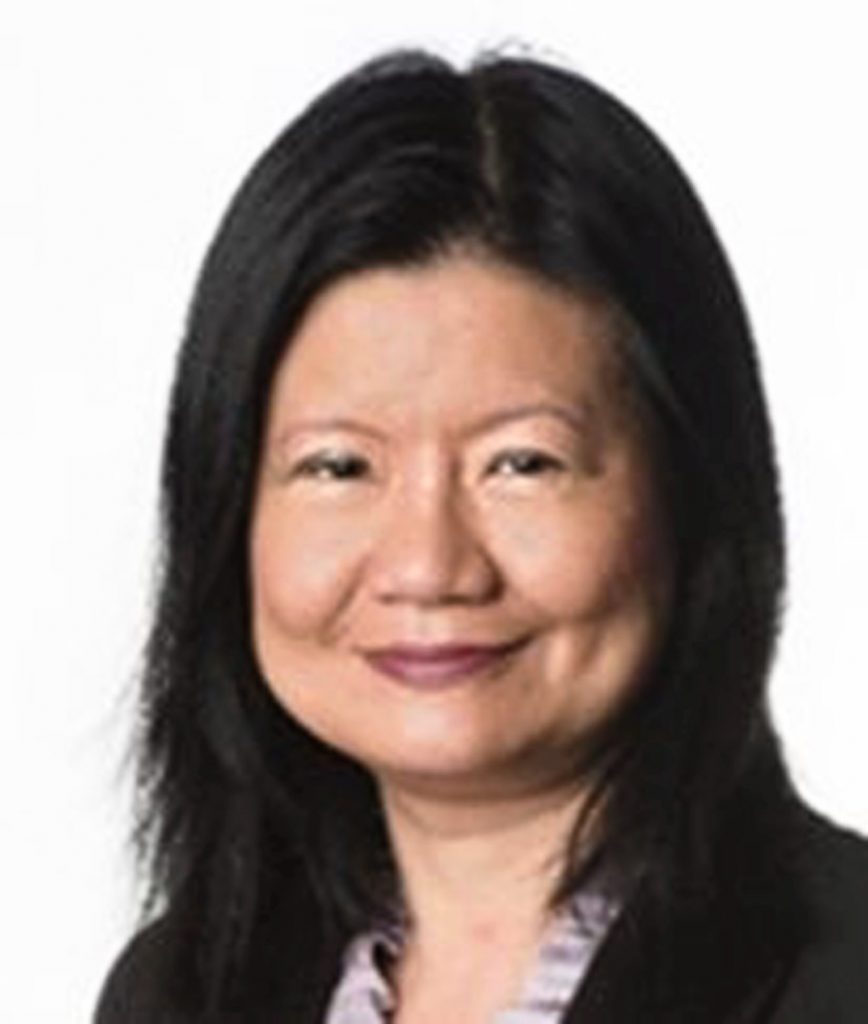 There are many things to consider when it comes to redevelopment, said Shu.

“Repurposing older developments can be seen in two ways: It can reduce carbon footprint and it can unlock the potential value of a property but needs to be handled sensitively,” she said.

Shu said there are many things to consider when it comes to redevelopment. “What about the sentimental value and goodwill of the property? Can this be measured in monetary terms? The buildings may be given a new lease of life but have they lost the quality that made them special?” she asked.

“While Singapore and many developed nations appear to be ahead, Malaysia isn’t far behind in this long-standing real estate trend, as we see repurposing and adaptive reuse in new constructions, notably in historic and culturally significant buildings. Often, these repurposed constructions turn vacant areas into commercial spaces that are both aesthetically appealing and functional to today’s inhabitants while preserving the building’s original features and traits,” said the observer.

For example, Think City, a subsidiary of Khazanah Nasional Bhd and supported by Yayasan Hasanah, is an organisation dedicated to the regeneration movement. As a community-focused urban regeneration organisation, they collaborate closely with local governments, communities, institutions, and private businesses to test, plan, and implement programmes targeted at revitalising cities and addressing today’s urban concerns.

Think City has completed over 500 projects to date, with a heavy focus on historic city centres. Individuals or organisations redeveloping historic places can also apply for grants as financial assistance. 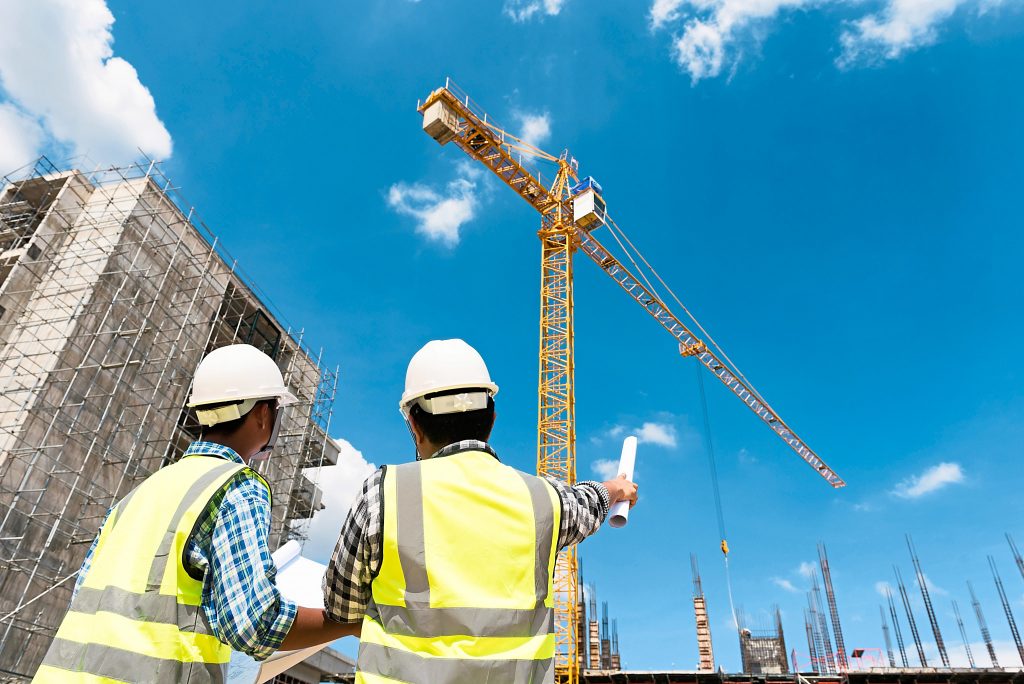 Old spaces do not need to be demolished to make way for the new.

Several signs of repurposing can be found on the ground in Kuala Lumpur. Abandoned spaces between stores and green pockets have been given a new lease on life by accepting what’s been left behind and cleaning up the wear and tear of time while maintaining the reality that these old spaces have been present for decades.

Petaling Street proved to be a perfect repurposing location for eateries such as Merchant’s Lane, PS150, and Chocha Foodstore, which converted derelict shop lots into a chic, contemporary food and beverage (F&B) area. The formerly vacant, decaying shop lots are now filled with the liveliness of consumers and the vibrancy of interior design ideas, thanks to the preservation of useable portions and the addition of new elements.

The Art Printing Works (APW) in Bangsar is another remarkable example of adaptive reuse. Once a commercial printing business, the underutilised spaces inside the property area have been turned into spaces for trendy F&B eateries, enlivened with artistic expression, despite the fact that it is still used as a printing plant.

APW was changed into an urban campus that embraces a communal lifestyle by bringing diverse individuals and groups together through events, workshops, and programmes through reimagination and determination. Within the complex, there is also a co-working space called Uppercase.

With land scarcity and high costs on city dwellers’ and developers’ concerns, repurposing or adaptive reuse is considered as a realistic option when faced with the challenge of wanting to create something new while keeping the old.

Despite any challenges or constraints, creative imagination and new thinking are the instruments for overcoming them, and the ultimate result will not only be a breath of fresh air but also a tribute to the past’s history and culture.

In this technology age, where experience trumps supply, it’s critical to have not only a place to consume and use but also an experience that can be recalled and shared. As a result, sustainability is promoted as the way to go in our increasingly congested and dirty world. While adaptive reuse was formerly considered a revolutionary concept, it now appears to be a viable solution that promotes sustainability and reusability.